Our Building Detectives program helps you learn about and explore a special type of building found in New York City – the brownstone. 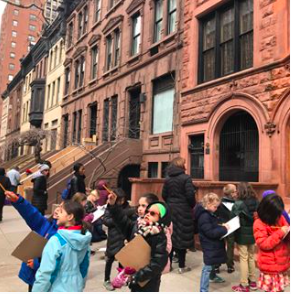 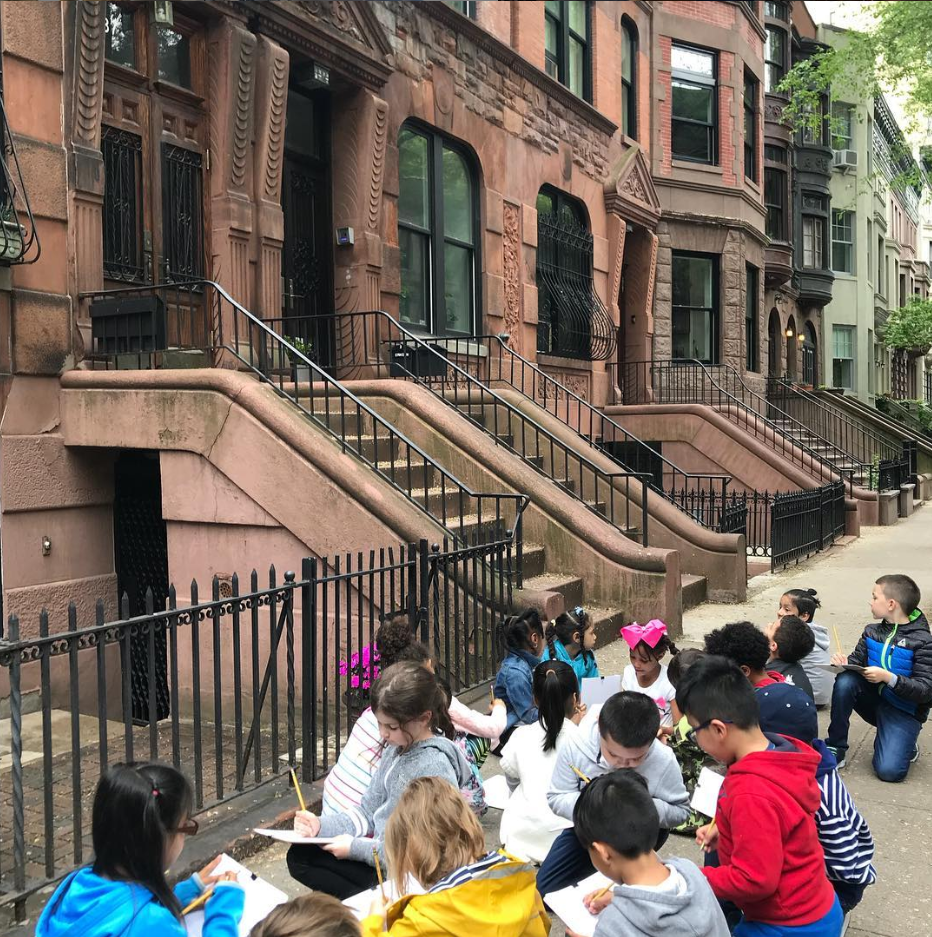 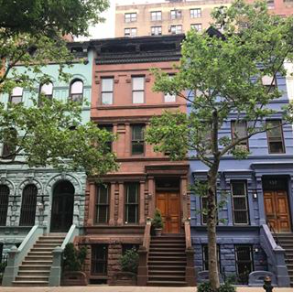 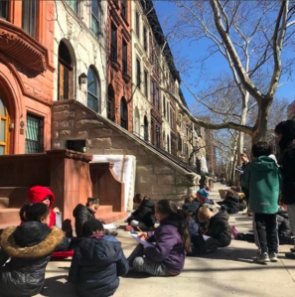 Brownstones were first built in New York City during the 1870’s to the 1890’s. They’re also known as “rowhouses” because…they’re usually built in a row! The Upper West Side is a great place to find them as well as parts of Brooklyn and Harlem. The Landmark Preservation Commission put together this interactive Story Map for the Central Harlem Historic District which showcases its beautiful brownstones. 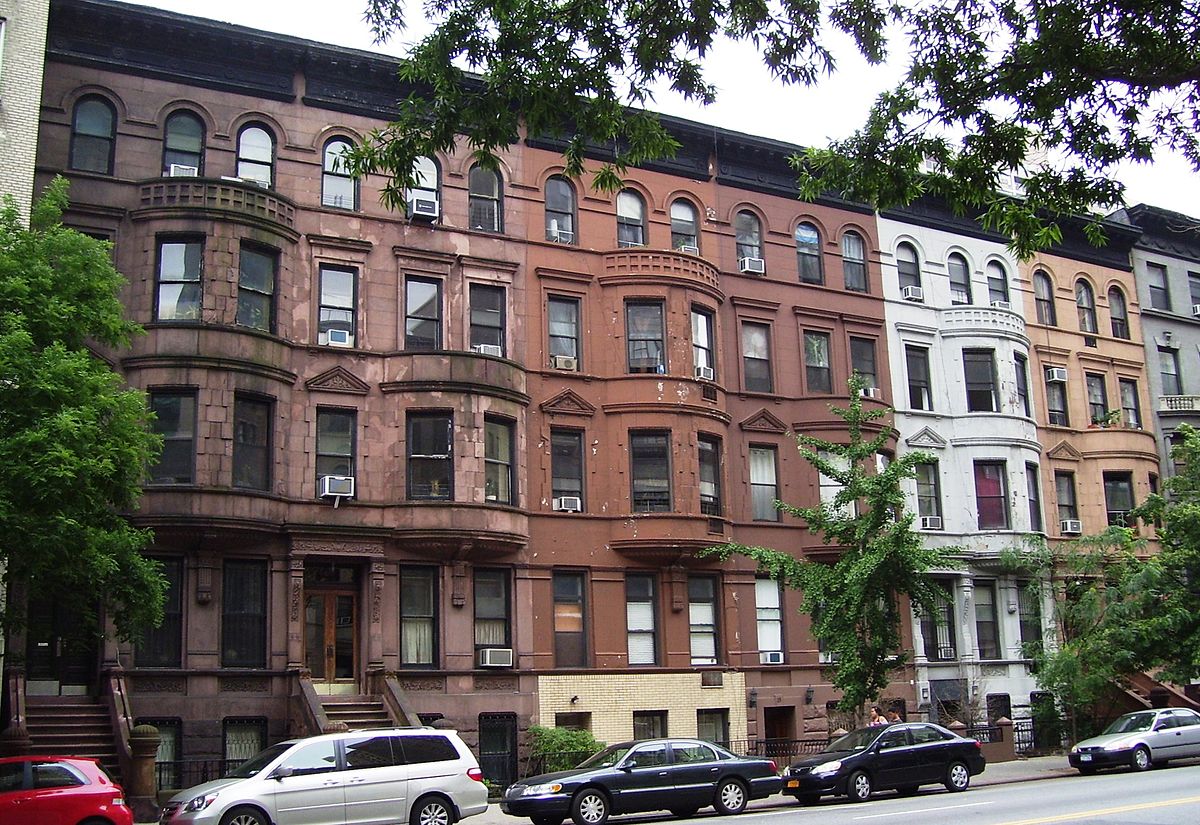 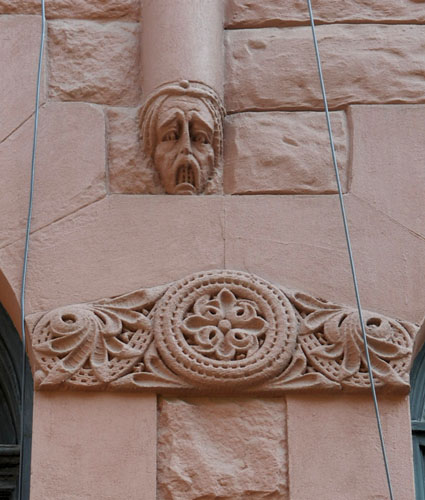 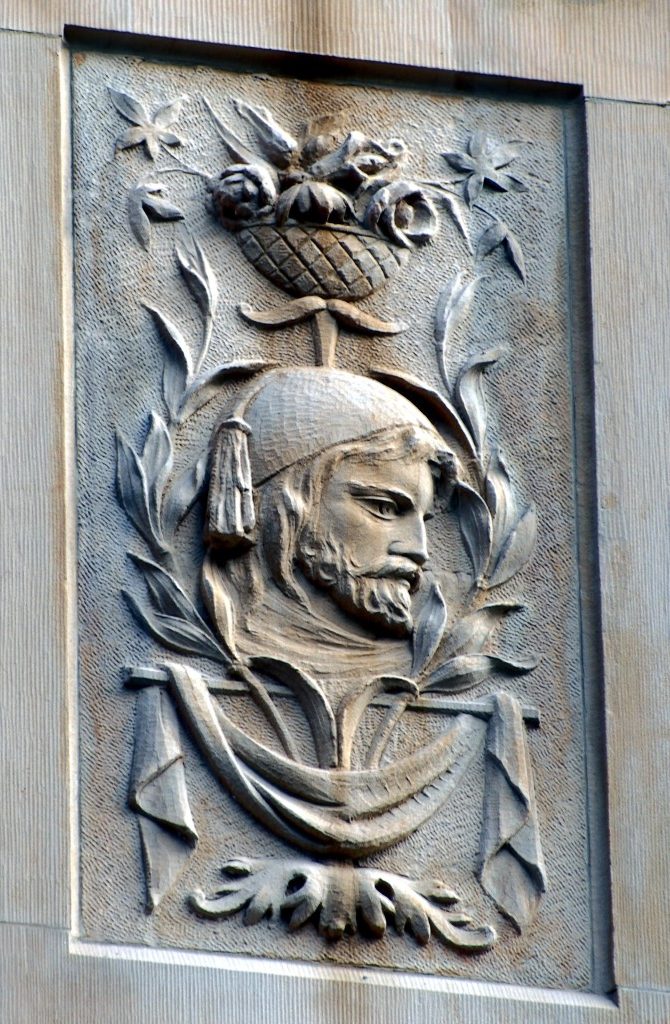 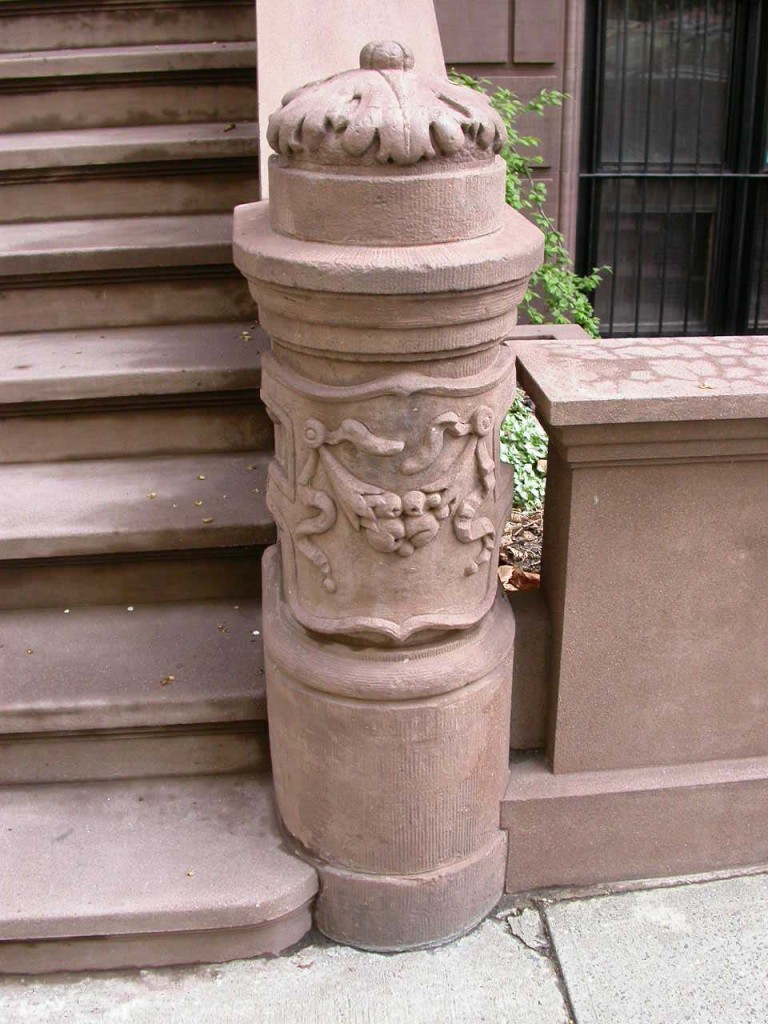 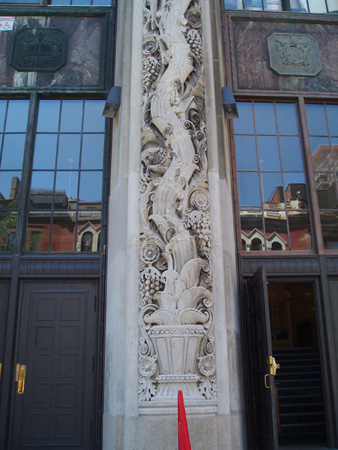 The word “brownstone” refers to the façade of the building. The actual building itself is made of brick like many other buildings and then covered with stone. The stone itself is “sandstone” and even though we call it “brownstone,” it comes in many colors: pink, red, orange, or purple-ish, depending on the mineral and clay in the stone. The stone is very old—it was formed millions of years ago during the Triassic and Jurassic periods—that’s the time of the dinosaurs! The stone used in New York City was quarried from New Jersey and Connecticut, and came to the city via the Hudson River on barges and ships.

Almost all the people who carved this stone in the 1800’s were immigrants from countries like Germany. They were stone carvers and you can still see a lot of their work today when you see carvings like faces or leaves. Immigrants were a very important part of the city and the economy, and that’s still true today.

Parts of a Brownstone

How to Draw a Brownstone 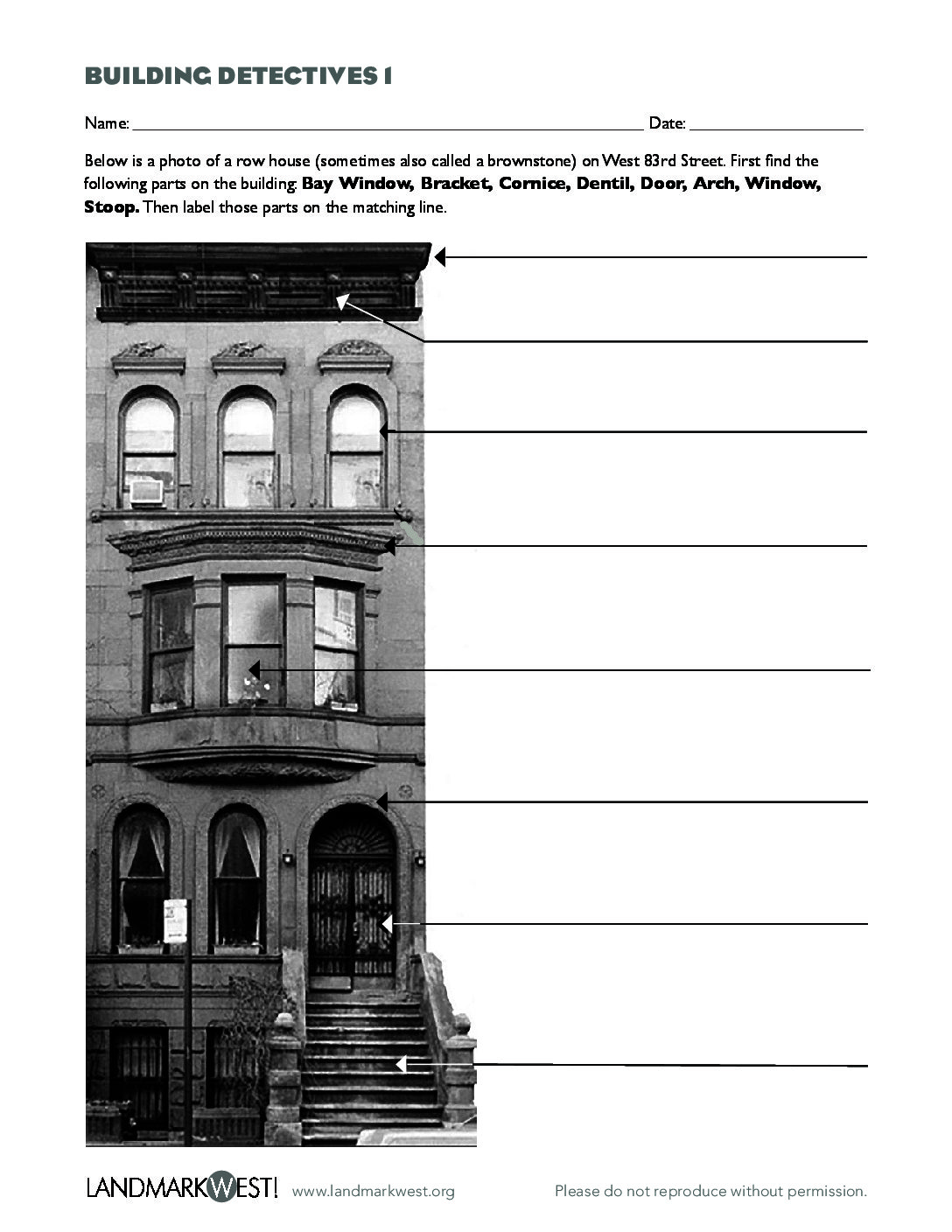 Print it out and fill it in 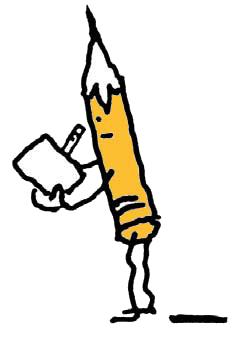 Worksheet (or paper if unable to print), pens and pencils 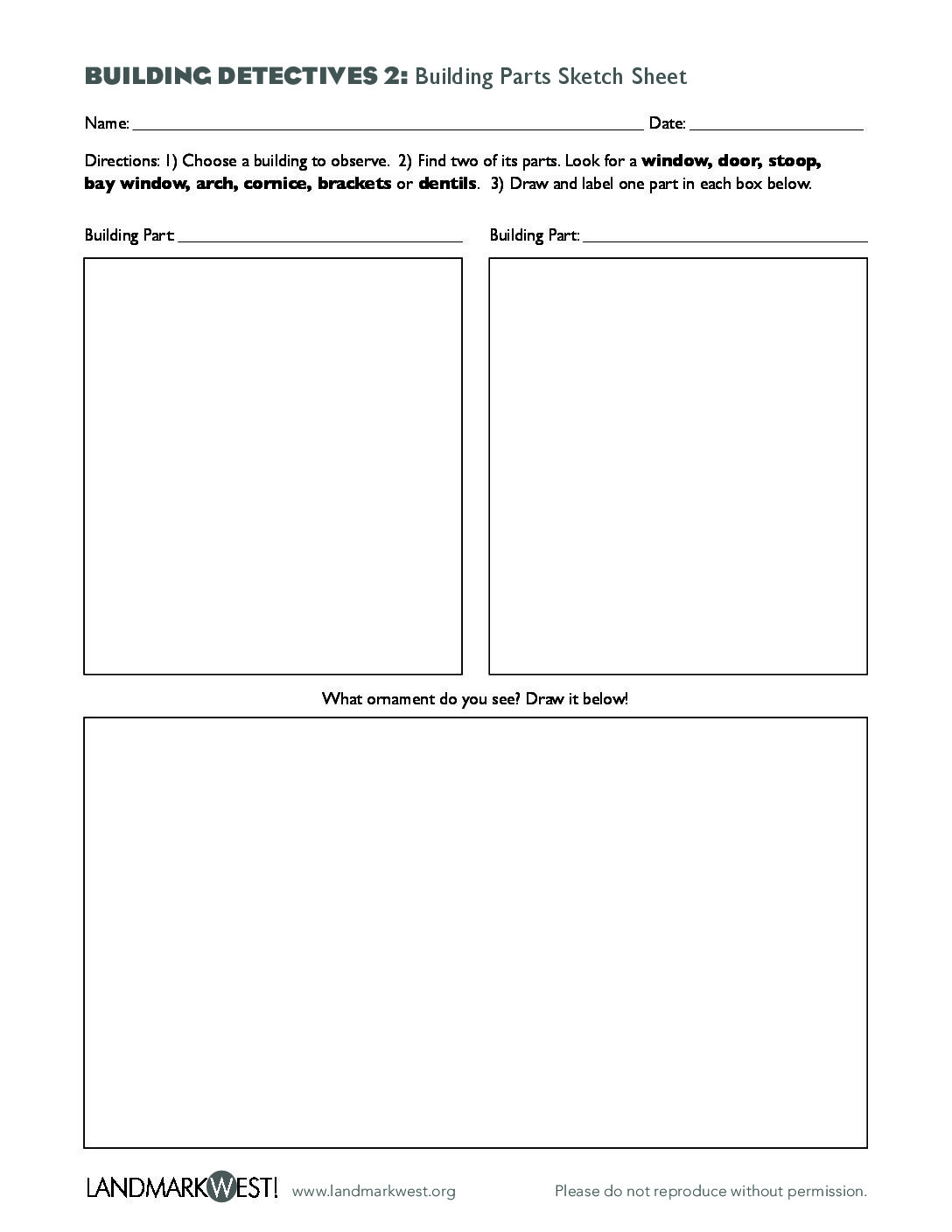 Make your own Brownstone

Paper and shapes included in the template, glue, pens and pencils.

1 hour, including time cutting out shapes 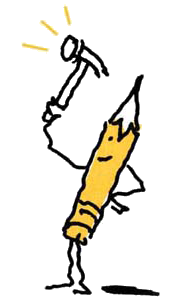 Check Out Our Other KPF Kids Programs

Discover all of the different pieces that make up your community! Learn all about the buildings where people live, eat, and shop while imagining your dreams for the future. 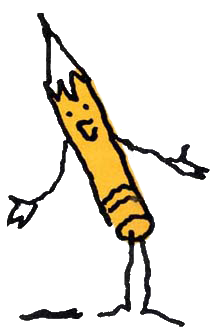 What did your neighborhood look like 100 years ago? Explore old photographs and maps to see how the streets around you have changed over time.

KPF is made possible by the contributions of Council Members Helen Rosenthal and Mark Levine, as well as the New York State Council of the Arts (NYSCA) and the Department of Cultural Affairs (DCLA). With their support, Landmark West’s KPF program offers a suite of seven 3-part courses aligned with the NYC Core Curriculum in Upper West Side public schools for free every year.