Through Design Detectives, students explore both the form and function of buildings. They are introduced to basic architectural concepts, including building parts and their essential contributions to the structure of the building, as well as different styles and their corresponding visual clues. In the first session we introduce students to different architectural elements and styles. In the second session, students go on a neighborhood walk to see firsthand the buildings in their schools neighborhood. Looking at facades, students will note the individual parts they see and how these parts come together to create an architectural style. Finally, students incorporate their knowledge of building parts and architectural styles into the creation of a cohesively designed building façade.

Using photos, maps and other documents, today students are introduced to new building parts and the concept of architectural styles. We explore visual clues to discover differences between styles and how different architectural elements inform the overall look of a building. By looking at a buildings style we can learn about when it was built, where it was built, who built it, and what the building might be used for. We typically focus on two architectural styles, influenced by buildings in the school neighborhood. We finish this session with a ‘spot the visual clues’ worksheet.

Students will draw on their experiences from the first two sessions to create a cohesive design. They may think about the buildings they have seen in the neighborhood and completed neighborhood walk handouts as references. We will design a building for a vacant lot between two buildings. The new building should adhere to one of the architectural styles we learned about, and should be designed in a similar ‘scale’ to its neighbors on either side. 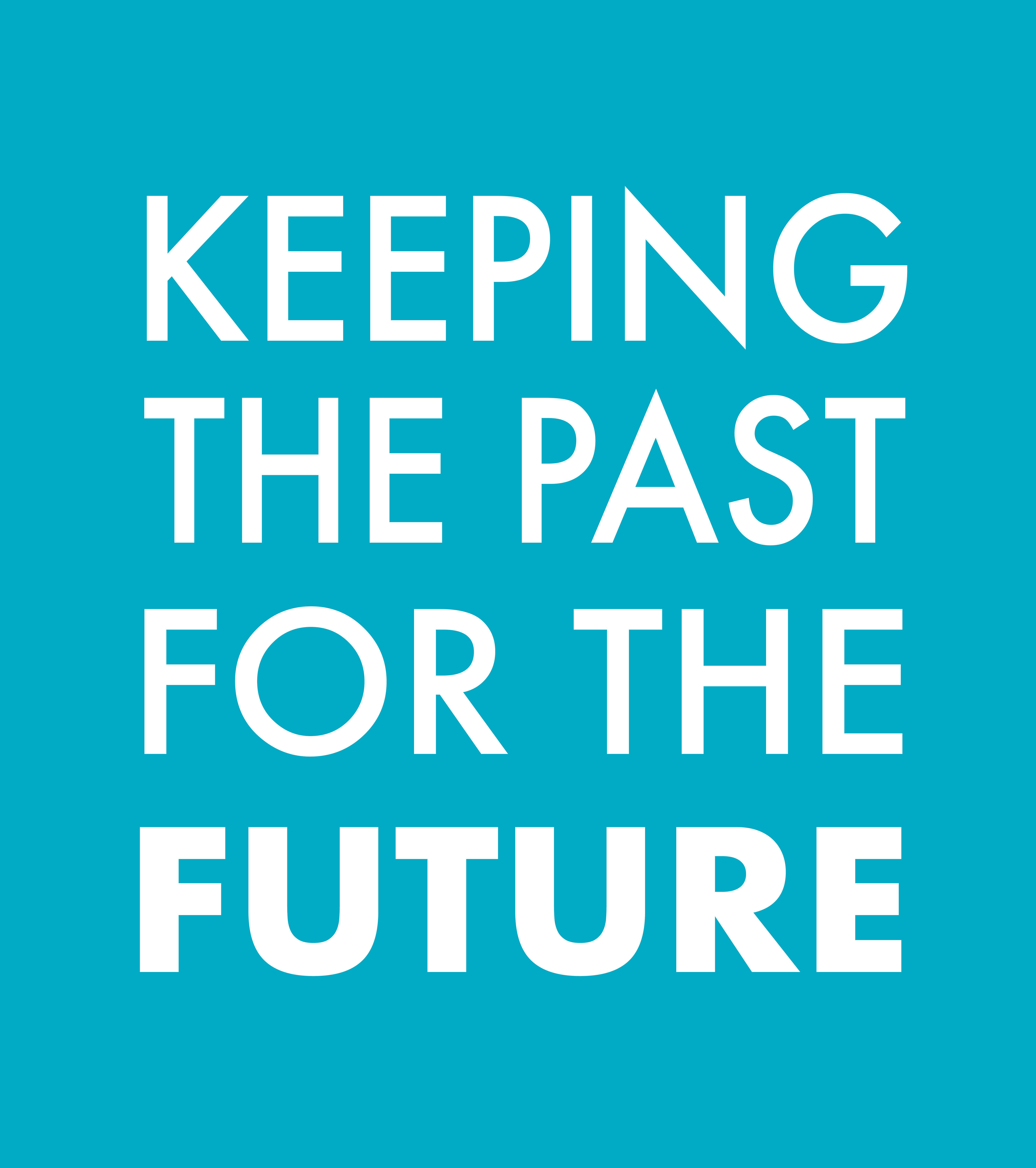 To inquire about having your school partner with Keeping the Past for the Future, please contact

Help us Keep the Past for the Future...

Become a member of LW!