LW! Going to Bat at the LPC 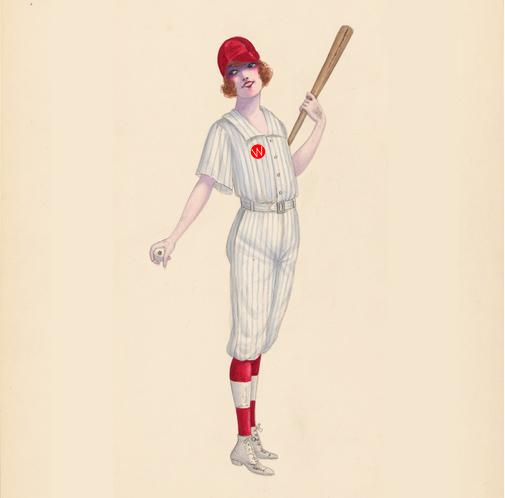 LANDMARK WEST! GETS READY TO

THE LANDMARKS PRESERVATION COMMISSION THIS TUESDAY

For many, this weekend may bring Memorial Day parties and parades. But LANDMARK WEST! is looking ahead to Tuesday the 29th, when a plethora of preservation items will be coming into play at the Landmarks Preservation Commission. 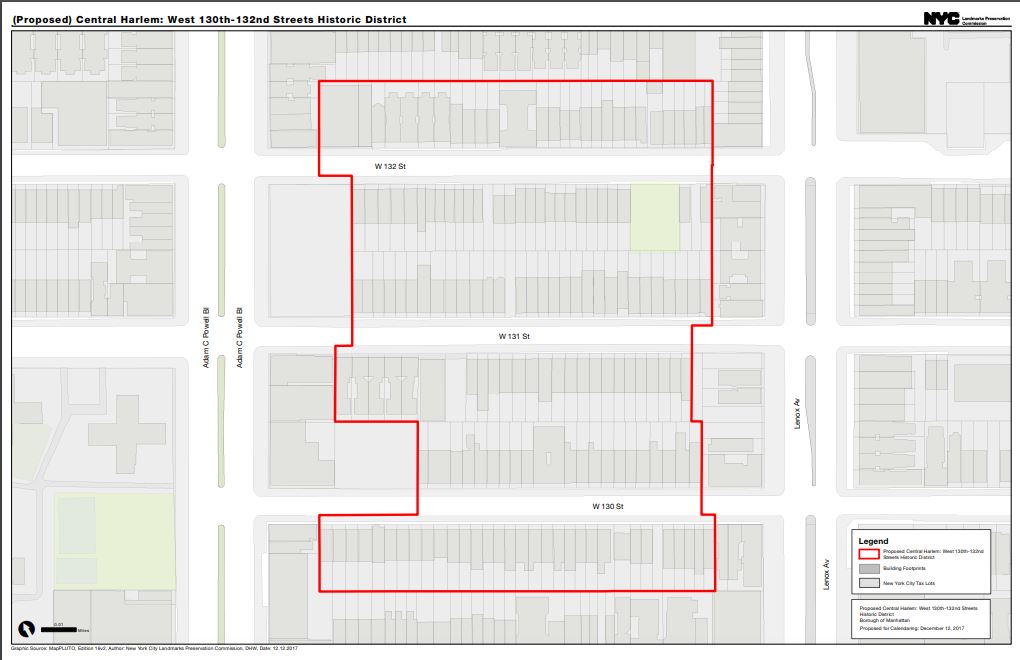 LANDMARK WEST! is strongly in favor of this designation, having previously voiced support at the April 17th hearing on the district.

You can read about the hearing on our WATCH BLOG, and you can review our TESTIMONY. This item is scheduled for 9:30 AM on Tuesday.

Certificate of Appropriateness items on the UWS:

PITCH ONE: 47 West 94th Street
This Queen Anne rowhouse was designed by Henry Palmer and built in 1890-91. The applicant is proposing to construct a set-back rooftop addition, extend an existing chimney, expand the existing rear yard extension, excavate to increase height of the existing cellar level, restore façade masonry, and replace windows.
YOU CAN VIEW THE PROPOSAL HERE AND READ LW! TESTIMONY HERE. THIS ITEM WILL BE HEARD AT 2:30 PM on Tuesday.

THE LPC WILL DISCUSS PUBLIC COMMENTS ON THE PROPOSED RULES CHANGES

Whether or not you, the public, have gotten back from your long weekends and prepared yourselves for a debate over the protections of landmarks, the Landmarks Preservation Commission is planning to have their discussion of the public comments on proposed rules changes this coming Tuesday morning.
These comments–including ones which LANDMARK WEST! and others submitted  in reaction to the proposed rule changes–should be an important part of the Commissioners’ judgement of the proposed rules. The public will not be able to speak on Tuesday, but if you are able, come sit in on the LPC’s deliberations and hold them accountable to public input!

TUESDAY MAY 29th WILL BE THE LAST LPC HEARING UNDER CHAIR SRINIVASAN. JUNE 1st IS HER LAST DAY. NOW, WHO’S ON DECK?

If you haven’t yet heard the news, Meenakshi Srinivasan announced on April 18th that she would be stepping down as Chair of the LPC, spurring a flurry of discussion about what kind of chair would replace her, and how the LPC shapes the city. LW! has created a new page to track developments on the Commission and its members. Stay tuned for more.

STAY WITH LW! TO KNOW THE SCORE…