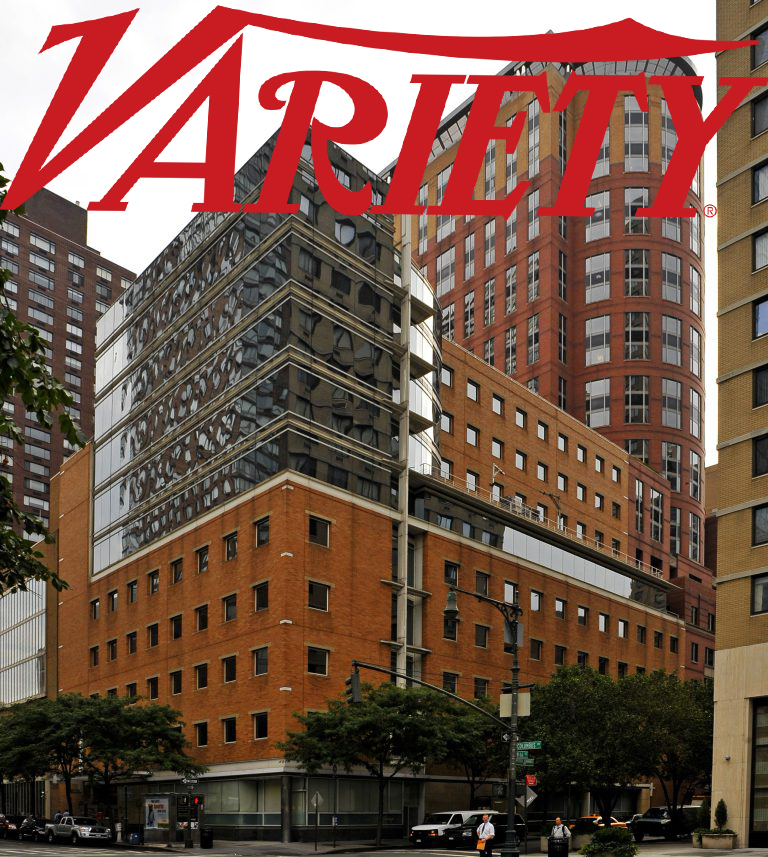 VARIETY reports that the sale of the American Broadcasting Company due to close this week (week of July 9th, 2018) will include a clause for ABC to lease-back space for up to five years.  Given the quick pace of events it would take any owner time to prepare new designs for the site, obtain permits and clear buildings.

The article verifies that ABC will indeed relocate to Hudson Square and elaborates on their 99-year lease from Trinity Properties.  While it does not include all UWS holdings that ABC owns, (there are studios further west still, and the ESPN First Battery Armory on the south side of West 66th street is also excluded), the move will allow Disney to consolidate digital operations currently housed in the Chelsea Market.

This sale marks the loss of a large Upper West Side employer.  Further details will be posted as the news is available.