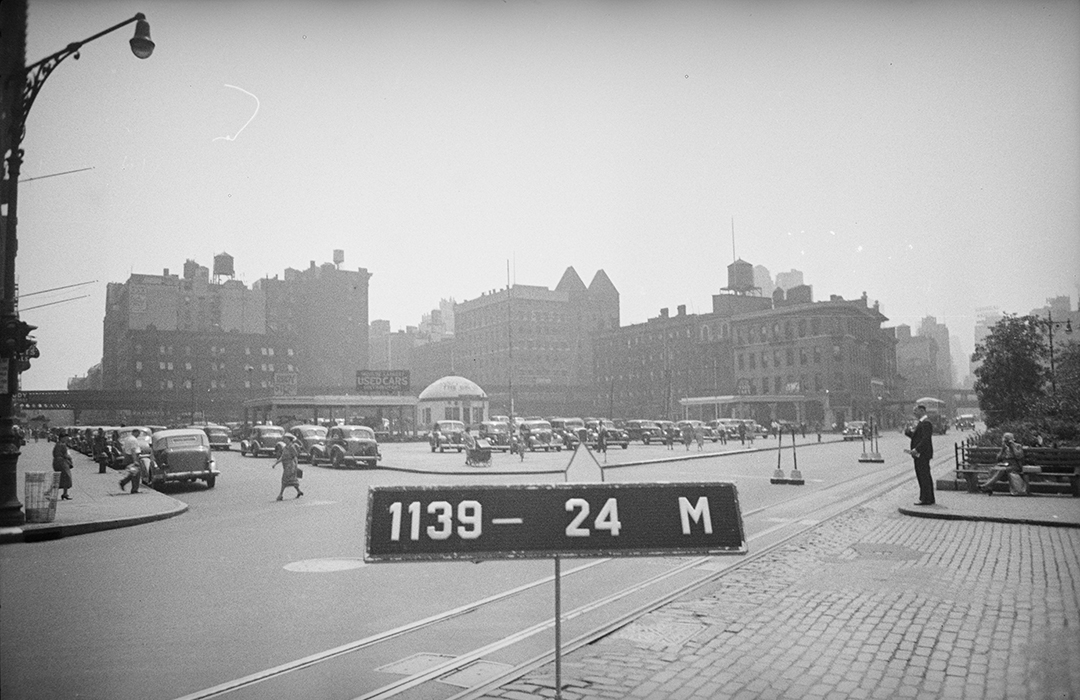 An Armory on Broadway, The Rival to Madison Square Garden becomes a Parking Lot and New York’s Forgotten Television Square

The right trapezoid-shaped slice of Block 1139 was not fully developed until the construction of the 22nd New York Regiment Armory (later known as the First Field Artillery Armory) during 1889-92. The block originally comprised, coincidentally, 22 lots.  A Bromley map from a decade earlier in 1879 shows frame construction along Broadway (then Western Boulevard) and Columbus Avenue (Ninth Avenue). The armory’s construction wiped out any trace of these structures or parcels, as its massive footprint covered the full block.

The 22nd Regiment formed in 1861 during the American Civil War and was quartered in a facility on West 14th Street near Sixth Avenue since 1863. By the early 1880s, the 14th Street location became decrepit, and the regiment began advocating for a new facility. Regiment members created a special committee to address this issue, and they lobbied State officials including Governor Grover Cleveland in Albany. Their direct advocacy was successful, as it resulted in the formation of the New York City Armory Board, a body of Commissioners that ultimately determined that the City required new armory for the 22nd Regiment.[1]

Block 1139 was purchased and $300,000 was allocated for the new armory’s construction in 1885. In the late 1880s, the Real Estate Record and Guide repeatedly floated George B. Post as the hopeful architect for the armory, but his designs never materialized because he was too expensive. Mr. Post had an interest in this project not just as an architect, but also as a veteran: he was a Commander in the 22nd Regiment himself. In the end, Post’s grand plans were watered down to fit the Armory Board’s rigid budget and instead, Regiment Captain John P. Leo’s plans were approved by the board in 1888.[2]

Real Estate Record and Guide repeatedly floated George B. Post as the hopeful architect for the armory, but his designs never materialized because he was too expensive. Mr. Post had an interest in this project not just as an architect, but also as a veteran: he was a Commander in the 22nd Regiment himself.

The New York Times reported that the plans for the new armory had “at last been decided upon” and the “…exterior will be of brick with granite and terra cotta trimmings. In the basement there will be a rifle range 23 feet wide and 100 long, besides ample waiting, toilet, and bath rooms, magazines, and bowling alleys. The drill room, in the first story, will be 175 feet wide by 235 feet long. On the north side of this room will be 10 company locker rooms and over these 10 company parlors each with a gallery capable of accommodating 50 people. A large storage room will be on the second floor, and on the right of the main entrance will be hand commissioned staff, and the headquarters. Committee and examination rooms, a non-commissioned officers’ association room, and squad and drill rooms will also be on this floor. The kitchen, gymnasium, mess hall, and janitor’s apartments will be on the third story, and a tower, in which will be the hospital and medical department, will be one of the principal features of the elevation.”[3]

Photographs of the armory’s Broadway elevation display this central tower with an imposing mansard roof and the Latin word “DEFENDAM” which translates to “I will defend” emblazoned at its center. The cornerstone was laid in 1889, and the building was completed in 1892. The regiment stayed only a little over twenty years in the building and vacated the 68th Street location in 1911 for a newly constructed armory on Fort Washington Avenue in Washington Heights.

The subsequent tenancy was the 104th Field Artillery, which occupied the armory until 1929. During the 1910s and 1920s, the building was used as a venue for various trade and talent shows, such as a street cleaning methods and appliances exhibition, a highway transportation motor truck show, golf matches, and dog shows.

Maintenance of the building became an issue by 1920, when its roof began leaking. Investing in the building was not a priority of the Armory Board, whose comptroller anticipated a move to a newer location: “…the possible change in the site of the Armory renders it inadvisable to spend the money required to install a first class, long lived roof. The proposed roof will last until the future of this organization has been determined.”[4] The 104th Field Artillery departed when it moved to a newer facility in Jamaica, Queens in 1929. 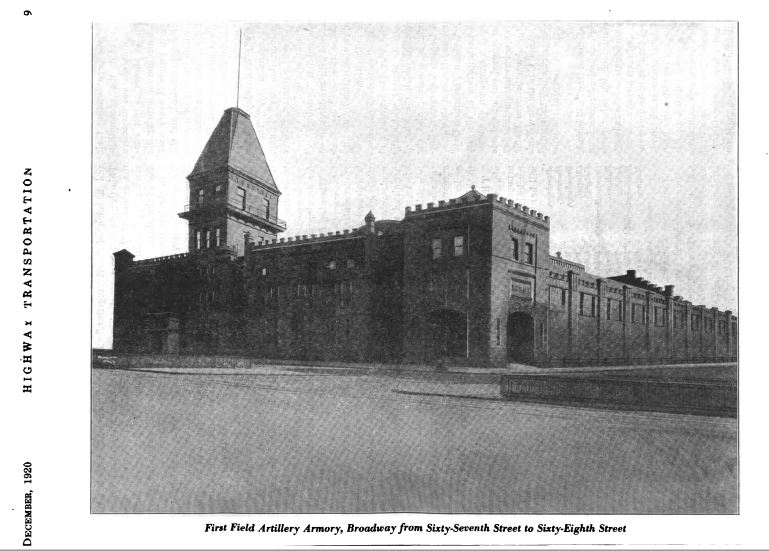 View of Armory from Broadway 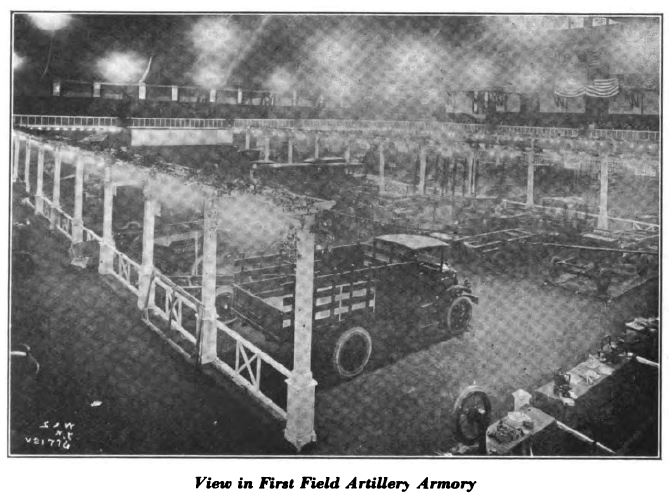 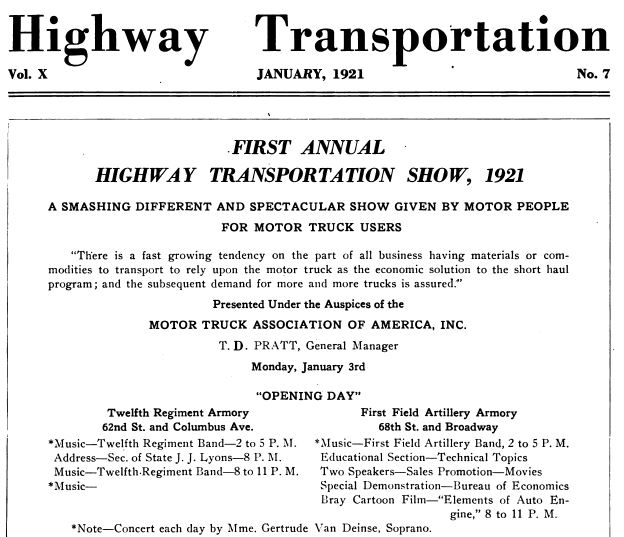 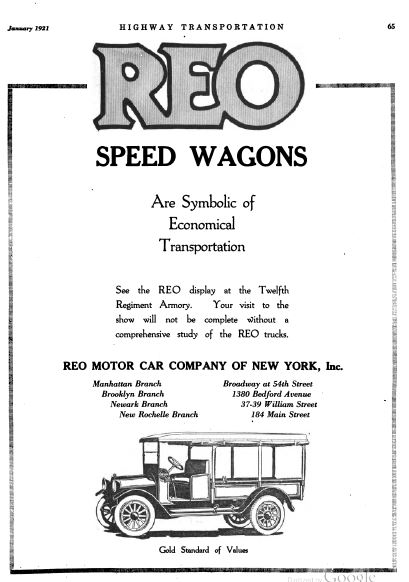 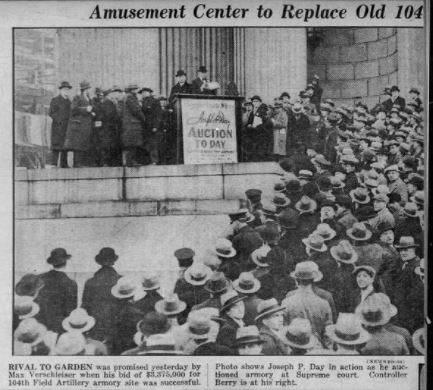 Auction for Rival to MSG 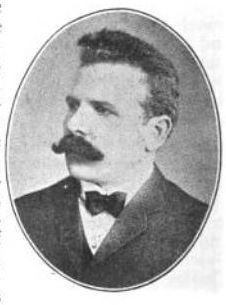 One of many programs taped in Television Square.  Image courtesy Britannica. 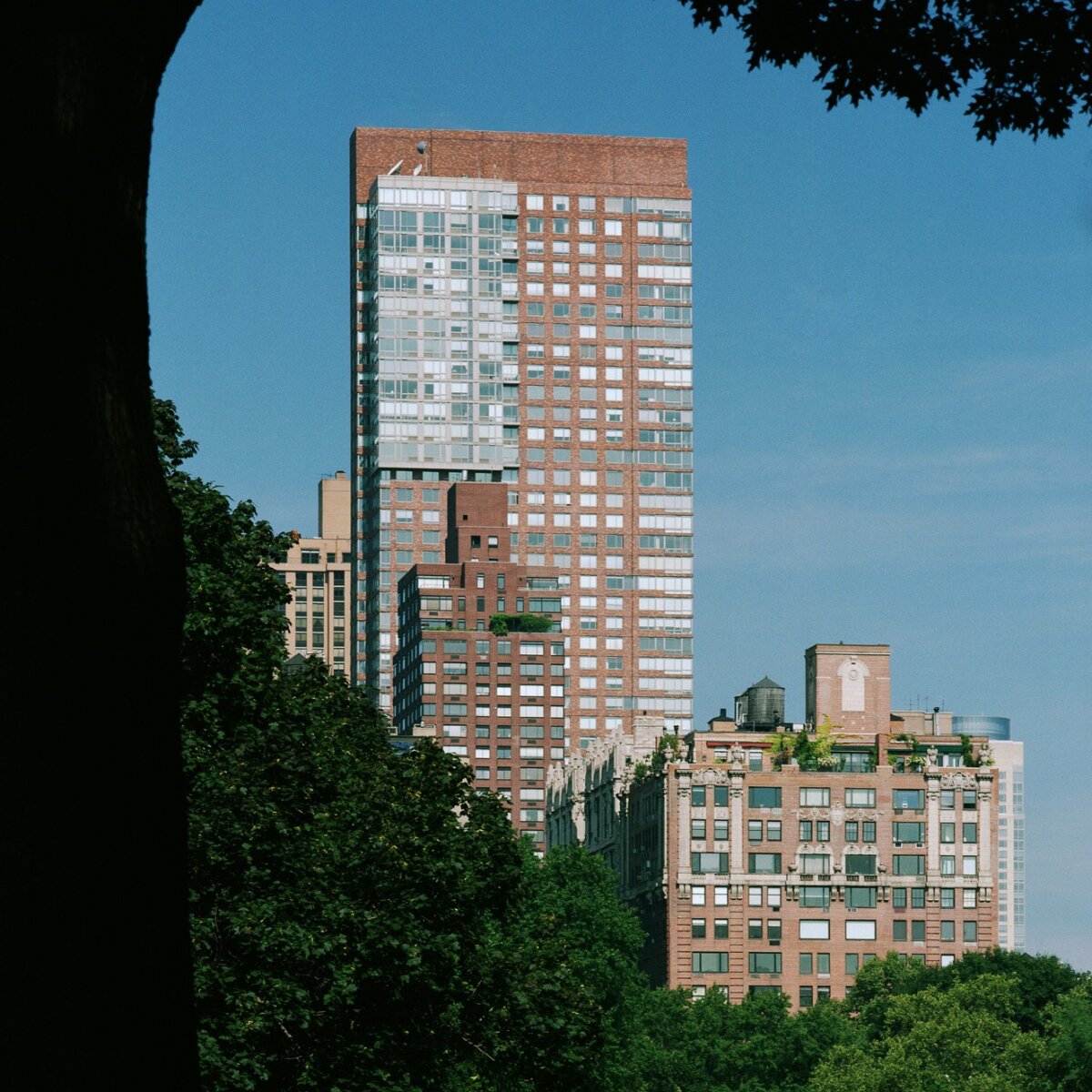 At the start of the new year in January, 1929 the old 22nd Regiment Armory was sold at a public auction for $3,375,000—the equivalent of about $53 million in 2021 dollars. The site, which for “nearly forty years echoed the rattle of rifles and barking of military commands” was sold to a man named Max Verschleiser, a Jewish immigrant from Lemberg, the capital of the Austrian province of Galicia under the Hapsburg Dynasty.[5]

Lemberg is now called Lviv and lies within the political boundaries of present-day Ukraine. In the late 19th and early 20th centuries, Lemberg had a substantial Jewish population: the Austrian census of 1910 reported that they were 28% of the city’s population. This Galatian city was an epicenter of Jewish culture. Notably, the world’s first Yiddish-language daily newspaper, the Lemberger Togblat, was produced in Lemberg in 1904.[6]

Max emigrated with his parents from Lemberg to New York City in 1886 when he was 18 years old and was a peddler before becoming a proprietor of an events hall at 103 Hester Street in the Lower East Side. His business grew tremendously, later controlling the Manhattan Lyceum, an events hall and the Central Opera House, and “as a result of this ownership, he [was] in touch with almost every important Jew in New York.”[7]  Max married a fellow immigrant, Annie Margulies, from Straten, Galicia and later brought two of his sons into the family business.[8]

By 1929, Max had thirty-five years of experience in the amusement business under his belt and decided to buy the armory site because he and his sons “saw an opportunity to enlarge their scope of business”[9] by developing a sports arena on the West Side. In January 1929, the Daily News reported that the arena, to be named the Coliseum was “at last” the rival to Madison Square Garden and that alterations and construction would commence that April. Optimism swelled into the fall: the New York Times reported that the combined circus of the Ringling Brothers and Barnum & Bailey were interested in the Coliseum for their annual spring visit and that Max was “hospitable to the idea.”[10]

Max emigrated with his parents from Lemberg to New York City in 1886 when he was 18 years old and was a peddler before becoming a proprietor of an events hall at 103 Hester Street in the Lower East Side. His business grew tremendously, later controlling the Manhattan Lyceum, an events hall and the Central Opera House

Plans in September 1929 called for the ground floor of the arena to have a capacity of 12,000, the basement auditorium to hold 3,000, as well as two ball rooms, each holding 1,000 seats.[11] But it was not to be: the following month, the stock market crashed on October 24, 1929. New York City and the country entered the Great Depression. The only progress the development project achieved was the demolition of the old Armory. The property went into foreclosure and was taken over by the mortgagee. Max’s exorbitant investment folly followed him into his death notices, and he died at his home at 174 West 76th Street[12] at the age of 90 in 1957.[13]

Max did get to witness his forlorn block become developed in his lifetime, though. The block sat vacant for twenty years and was used as a parking lot until 1949 when it was sold to WOR-TV/Channel 9 Television and was developed as television studios. Known as Television Square, the development was “the first building in New York to be constructed for the exclusive use of television.”[14] The new building, designed by the firm of Abbott, Merkt & Company, consolidated all the station’s operations under one roof.

WOR-TV only stayed in the handsome, late International Style building until 1954, when it moved to the Empire State Building because of a merger with NBC, who took over the Television Square studios. During NBC’s residency, The Knickerbocker Beer Show hosted by Steve Allen was taped here. Directed by Dwight Hemion, the show became The Steve Allen Show which is considered the forebearer to The Tonight Show. NBC operated here until 1961. From 1961-1970, The Video Tape Center was in business at the location. ABC bought the property in 1970 and remained until 1990. During this time, ABC produced prolific soap opera dramas One Life To Live and All My Children.[15]

The mid-century studio building was demolished in 1995. Interestingly, its lifespan only surpassed the armory’s by a mere seven years, reaching the age of 44.

[6] The Mahler Foundation, City of Lemberg. Retrieved from https://mahlerfoundation.org/mahler/locations/ukraine/lemberg/city-of-lemberg/