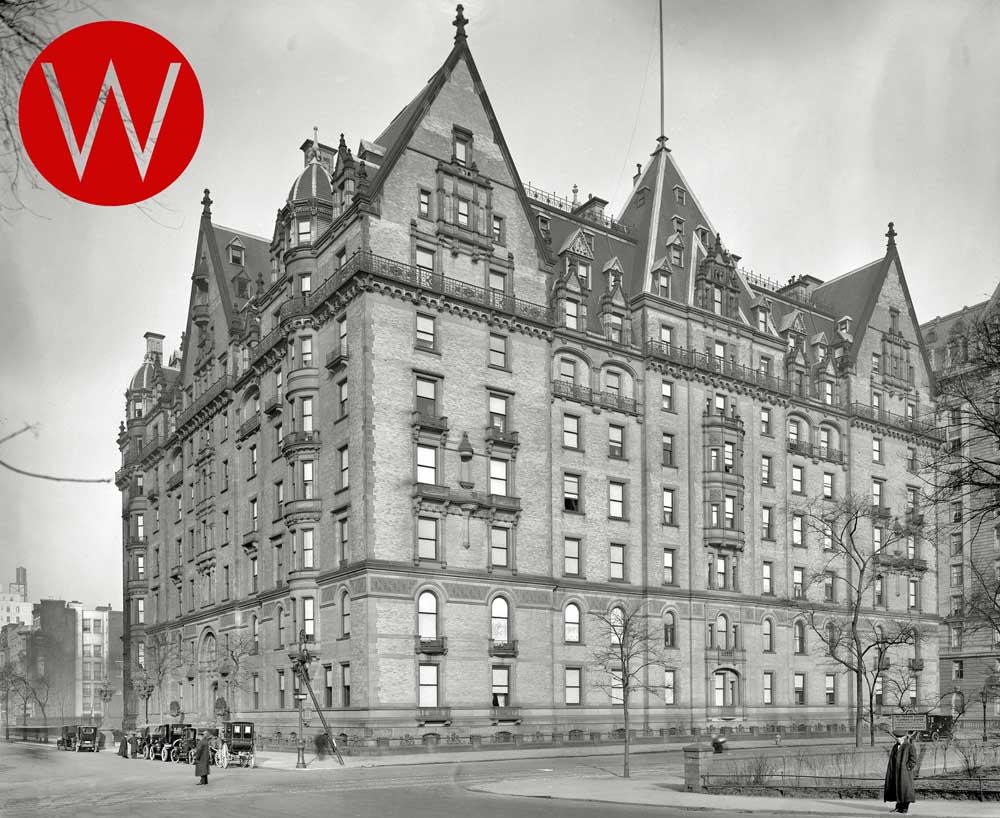 —
Please join LANDMARK WEST!
and Architectural Historian John Tauranac
as we explore the architecture of the Upper West Side
—
“From Dakota to Montana”
—
Approved for 3 hours of Real Estate Continuing Education Credit**
Very limited spots available!
—
When: Saturday, March 19, 2016; walking tour begins at 1:00pm
Where: Meeting location TBD
Registration: Contact LW! to reserve your spot & pay by check, or RSVP online here
Cost: $25 for LW! members; $30 for non-members
—
Join architectural historian John Tauranac* as he leads us on an exploration of Upper West Side buildings with evocative names.  From the Dakota Apartments on Central Park West at 72nd Street to the Montana Apartments on Broadway at 87th Street, the tour will encompass a nearly 100-year span of neighborhood history and architectural styles –from the German Renaissance of the 1880s, to the majestic Art Deco of the 1920s, and finally to the post-Modern of the 1980s.
—
*ABOUT JOHN TAURANAC
Tauranac writes on New York’s architectural history and designs maps. His first published maps were the “Undercover Maps” of Midtown and Downtown Manhattan. Maintaining his mole’s eye perspective, he chaired the subway map committee of the MTA in the late 1970s, and was the Creative Director of the official NYC Subway Map that was published in 1979. He is also author of the street atlas, Manhattan Block By Block.
—
**Participants will receive a New York State certification for 3.0 hours of study approved by the Secretary of State in accordance with the provisions of Chapter 868 of the Laws of 1977.