West-Park to host U.S. premier of film “The Second Meeting” 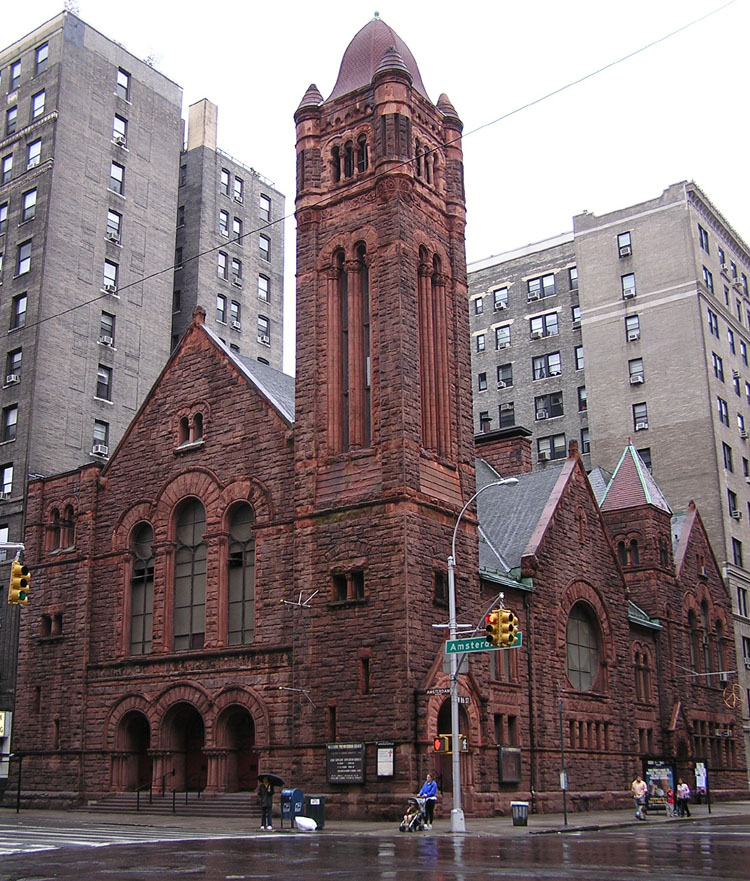 Since even before its designation as a New York City Individual Landmark in May 2010, West-Park Presbyterian Church (Amsterdam Avenue at West 86th Street) has set the stage for an exciting array of community events.

From experimental theater productions (twice!) to concert series, to craft fairs and film screenings, West-Park’s programming (all the while remaining a house of worship for its congregation) speaks to the adaptability of historic structures.  The trend continues this weekend as West-Park hosts a screening of the film The Second Meeting.

Here’s more from our neighbors at West-Park …

NEW YORK, NY (September 24, 2012) – The advanced screening of a new documentary by Optimistic Film, The Second Meeting, will debut in New York City at West-Park Presbyterian Church on Saturday, October 13, 2012, at 7pm.  Immediately following, there will be a panel discussion that features one of the film’s subjects, U.S. Air Force pilot Lt. Colonel Dale Zelko and the producer and director of the film, Željko Mirković. West-Park Presbyterian Church presents the film in cooperation with The Center At West-Park.

The Second Meeting follows Lt. Col Zelko’s journey back to Serbia to meet Col. Dani, 12 years after the first meeting of the pilot and missile officer who commanded the Yugoslav missile battery that shot down Zelko’s F117A Stealth fighter in 1999. “I had the remarkable opportunity to have a second chance at experiencing Serbia and her people and I will forever be deeply grateful, enriched, and blessed by it,” said Lt. Col Zelko of the experience. Lt. Col. Zelko will participate in a panel discussion and audience Q&A immediately following the screening.

The advanced screening will be the first showing in the United States of the newest film by award-winning Serbian Filmmaker Željko Mirković. Col. Dani states, “The “Second Meeting” has taken place thanks to Mr. Željko Mirković and Mr. Dale Zelko, who have understood that in this way we can give an uncommon contribution that swarms with love and understanding, and has a goal to proclaim the world peace. This is exactly “the pearl of the goodness of humanity” we have always lacked.”

The event is open to the media. Željko Mirković, Lt. Col Zelko and Col. Dani are available for interviews. Please RSVP to attend. You can RSVP on Facebook at http://www.facebook.com/events/413575218704120/.