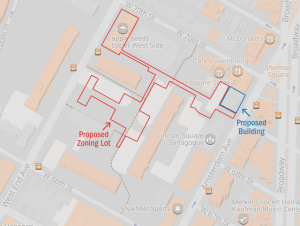 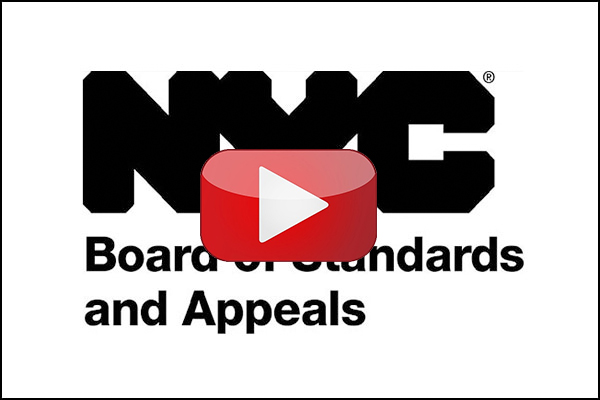 Not So Fast: 200 Amsterdam Project “On Hold”

"PLANS FOR UPPER WEST SIDE’S TALLEST BUILDING ON HOLD AS CITY REVIEWS CHALLENGE BY NEIGHBORS," reports the West Side Rag on June 10, 2017. George Janes, the zoning expert who filed an official Zoning Challenge against SJP Properties' plan to construct the Upper West...

END_OF_DOCUMENT_TOKEN_TO_BE_REPLACED 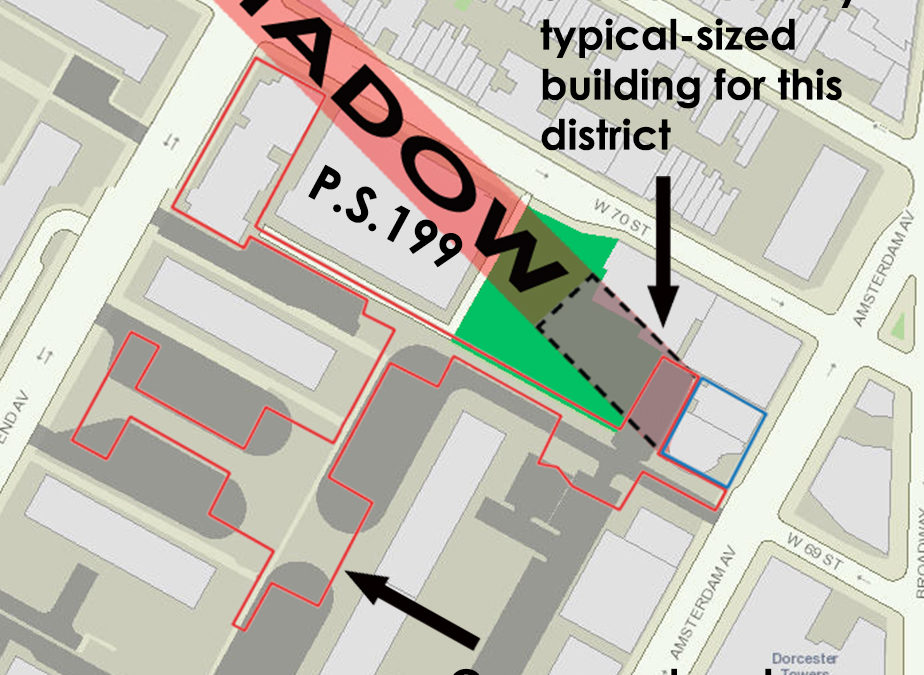 A 668' tall tower right next to a public school and playground would have multiple deleterious impacts on the students of P.S. 199 including: More Shadows Noise Hazards (drilling/excavation) Air pollution for many months Construction safety concerns YOU can help...

END_OF_DOCUMENT_TOKEN_TO_BE_REPLACED 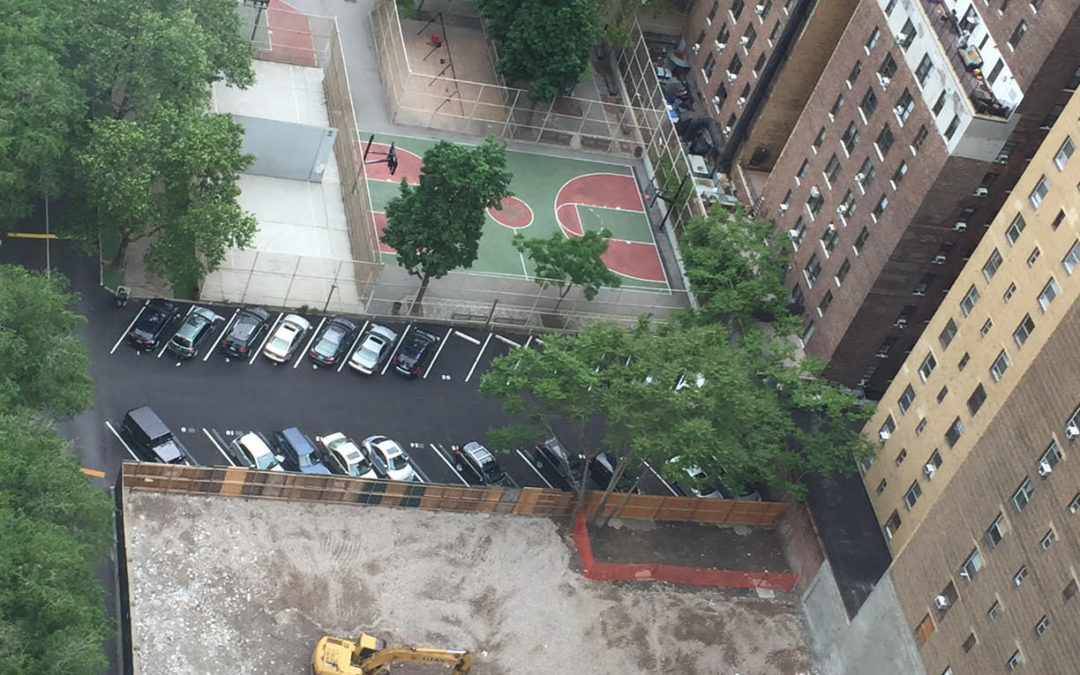 Speaking Out Against 200 Amsterdam Supertall Tower

LANDMARK WEST! has taken action to send letters to Mayor Bill de Blasio, Comptroller Scott Stringer, and Attorney General Eric Schneiderman calling their attention to deficiencies in the NYC Department of Buildings approval of the skyscraper planned for 200 Amsterdam...

END_OF_DOCUMENT_TOKEN_TO_BE_REPLACED 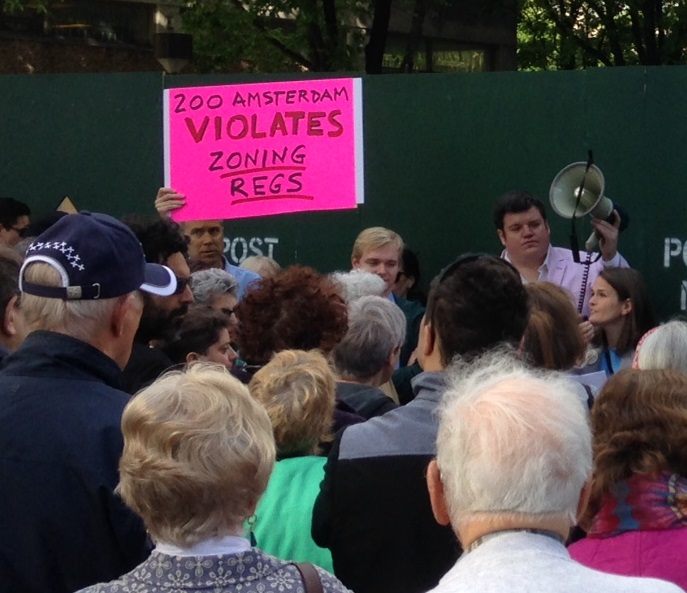 "...exceptionally irregular zoning lot..."   "...four floors of mechanical spaces at the top of the building do not meet the definition of a permitted obstruction..."  "...inconsistent with New York State's Multiple Dwelling Law..."  "...gerrymandered..."...

END_OF_DOCUMENT_TOKEN_TO_BE_REPLACED

LW! Secures $5,000 Challenge Grant to Fund the Fight Against 200 Amsterdam

LW! has secured a $5,000 challenge grant to help bring community legal counsel on board to fight 200 Amsterdam, which (if built) would be the tallest tower in Manhattan north of 60th Street.  Matching funds are needed by May 25!  Please help! SUPPORT this effort with...