LW! has its next filing due on Monday, October 18.

On Monday, September 27, 2020, Extell filed their response to our appeal, avilable HERE.

On Friday, September 24, 2021, the City filed their resposnse to our appeal, available HERE.

On Tuesday May 4, 2021, LW! voiced our appeal before Justice Rakower.  Read the transcript HERE.

On Wednesday, February 17, 2021, the Developer filed their response to our Article 78, available HERE.

On Tuesday, February 16, 2021, the City filed their response to our Article 78, available HERE. 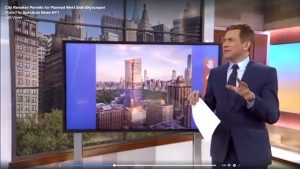 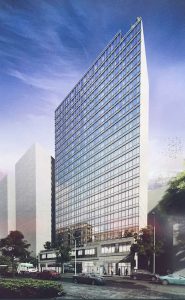 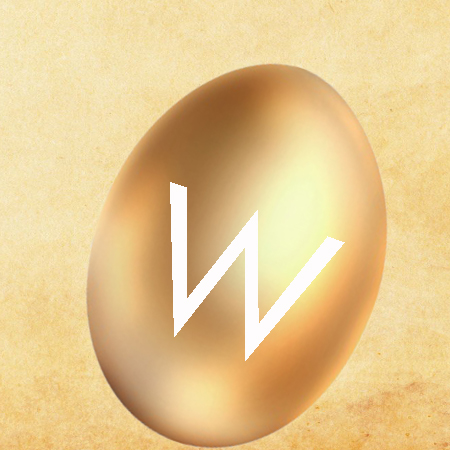 West 66th Street Appeal: How We Will Beat the Voids Long, long ago, in a land (not so) far, far away... In January of 2015 LW! began monitoring the development at 50 West 66th St. and challenging the loopholes that resulted in its design. This was never a fight about...

END_OF_DOCUMENT_TOKEN_TO_BE_REPLACED

Year 6, and LW! continues the MARCH for you. On December 7th, 2020 LANDMARK WEST! filed our Article 78 asking the NY State Supreme Court to review the BSA's 2-2 tie decision to allow HUGE mechanical void floors to jack up the height of the proposed building at 50 W....

END_OF_DOCUMENT_TOKEN_TO_BE_REPLACED 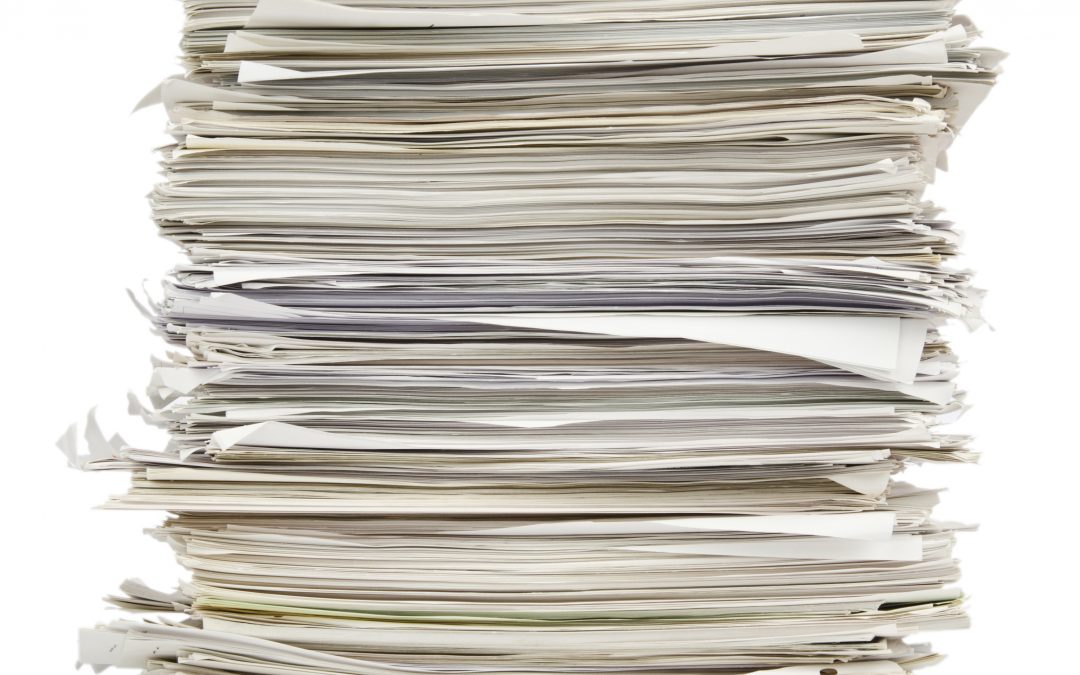 END_OF_DOCUMENT_TOKEN_TO_BE_REPLACED

Big Things Planned in 2021: We’re Going to Court for YOU

Coming through for you, and Standing TALL! Once Again YOU CAN COUNT on LANDMARK WEST! As promised, our Article 78 is now filed with the court. In our Article 78, the petitioner (in this case, LANDMARK WEST! i.e. YOU, the Community) is asking the NY State Supreme court...

END_OF_DOCUMENT_TOKEN_TO_BE_REPLACED 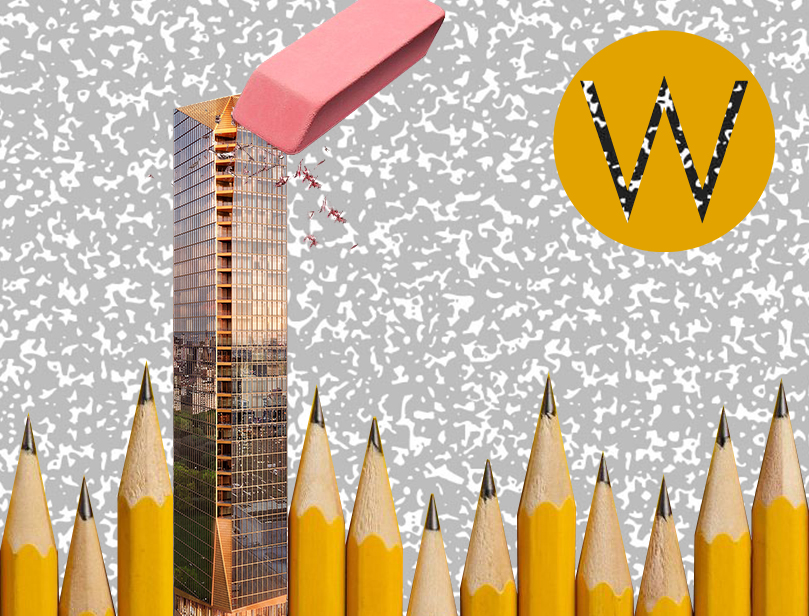 Community WINS in Supreme Court of State of NY! -- Developer vows to Appeal the Decision Late on Friday, September 25, the Honorable Judge Arthur F. Engoron of the Supreme Court of the State of New York issued his findings regarding 36 (aka 50) West 66th...