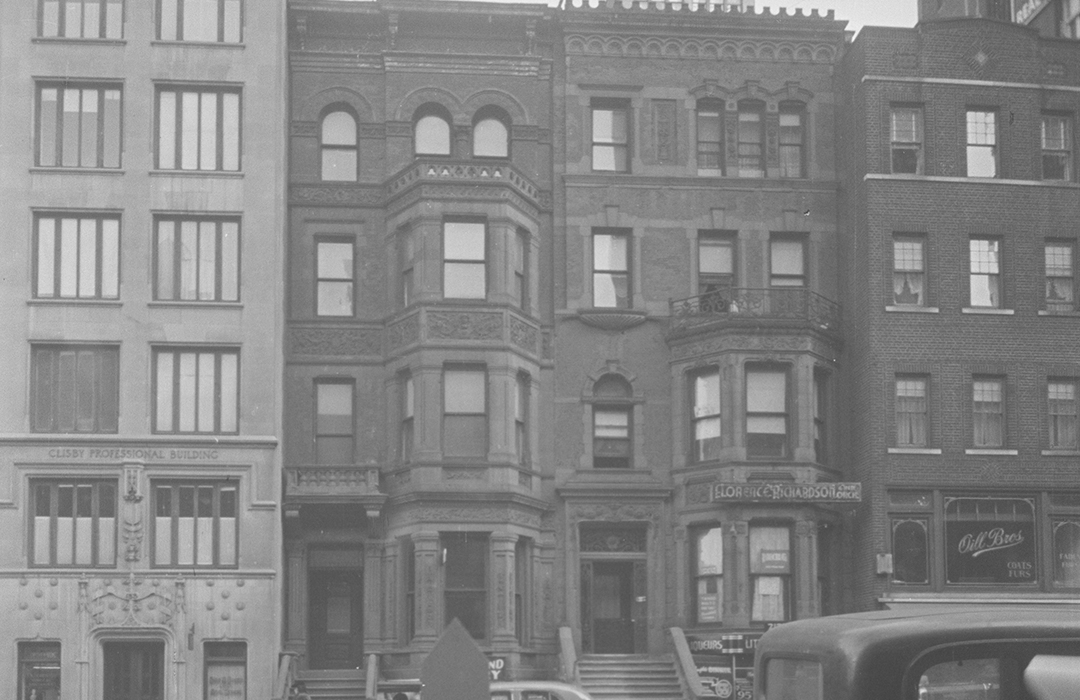 Home of the “Digestible Brainy Diet”

In 1887, the 22-foot-wide brownstone residence at 131 West 72nd Street was completed.  The handsome dwelling rose four stories above an English basement and boasted a three-story angled bay.  It became home to millionaire Thomas W. Cornell and his wife, Catherine.

Cornell was the head of the Cornell Steamboat Company and president of the Delaware and Otsego Railroad Company.  The couple maintained a country home in Rondout, New York.  Cornell died there in April 1890 leaving an estate “valued at several million dollars,” according to The Sun.

In 1900 the Home for Incurables acquired the residence.  West 72nd Street was still an exclusive residential neighborhood, and the facility did not move in, but leased it to upscale private families for additional income.  But 18 years later, when Daniel B. Freedman purchased the property from the Home for Incurables, things had changed.  Increasingly, shops were being installed in the lower floors of former mansions and others were being operated as boarding houses.  Freedman’s purchase spelled the end of the line as a private residence for 131 West 72nd Street.

But 18 years later, when Daniel B. Freedman purchased the property from the Home for Incurables, things had changed.

Through the 1920’s it was home to the Brinkler School of Eating.  The institution gave classes in proper nutrition, such as the “Digestible Brainy Diet” consisting of “solvent fruit.”  It was touted to:

(1) Dissolve or disintegrate tumors, goitres [sic], gall stones, deposits of lime in joints. (2) Dissolve phlegm of mucus, remove the source of colds, catarrh, and consumption.  (3) Correct liver and kidney troubles; headaches.  (4) Dissolve Blood clots as in paralysis.  (5) Dissolve the impurities which cause blemishes to the skin, as acne, eczema.

It was followed in 1931 by two related schools, the Bauer Butler School, and the Bauer Waitress School.  As their names suggest, both trained men and women to be efficient domestic servants.  Advertisements for the schools promised, “Positions secured.” 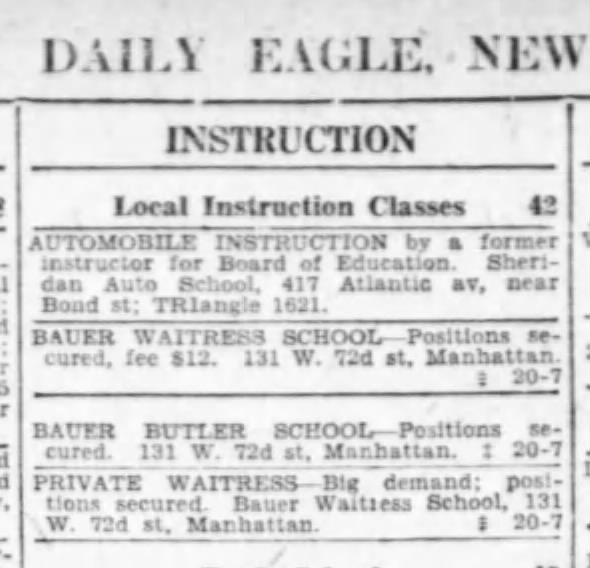 Classified for the Bauer Butler School 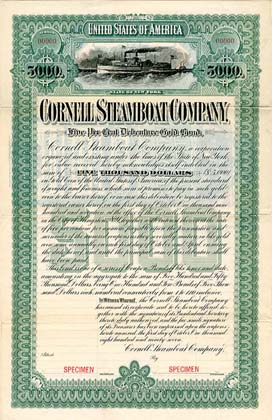 Then, on June 28, 1941, the New York Sun reported, “Another old brownstone dwelling has been eliminated in the rebuilding of 131 west 72d street into a two-story store and office structure.”  The Franklin Savings Bank now owned the property and had hired the architectural firm of F. P. Platt & Brother to lop off the top three floors, remove the stoop, and pull the front forward to the property line.  The article noted that following completion around August 1, the building “will be distinctive as to layout and construction.  The facade will be cream colored terra cotta with ox-blood trim.  Unusual high ceilings and complete accommodations for business will be featured.”

The second floor of the now-two-story structure was leased to the Philippine Commonwealth.  The New York Times explained, “The quarters, which will be used largely for meetings and conferences on government matters, have been elaborately furnished.  A special office has been installed for use of President Manuel Quezon when he is in New York.”

Another space on the floor was outfitted for the Filipino Chess Club.  The group regularly participated in high-profile tournaments like those of the United States Chess Federation.

The Philippine Commonwealth had been replaced by the National Association for Puerto Rican Civil Rights by the mid-1960’s.  Throughout the 1970’s the ground floor was home to Schwartz Candies, described by The New York Times columnist Joan Cook on February 15, 1971 as “one of the city’s oldest candy stores.”  She noted, “The family-operated business…has built its reputation on quality, with customers returning over the years for such favorites as butterscotch marshmallows, pecan patties, starlight mints and assortments of boxed chocolates.”

The Franklin Savings Bank now owned the property and had hired the architectural firm of F. P. Platt & Brother to lop off the top three floors, remove the stoop, and pull the front forward to the property line.

Architect Joseph Pell Lombardi, perhaps best known for his meticulous restoration of historic New York City structures, was hired to remodel the building again in 1984.  The missing three top floors were rebuilt behind a new “modern style” façade.  The four floors above the sidewalk-level store held music, dancing and theatrical studios.  Among them were the West Side Rehearsal Studios and the Creative Energy Studio, the latter run by Patricia Ripley.  Two years later Ripley and her partner Butch Grier took over the West Side Rehearsal Studios, renaming the now-combined studios the West 72nd Street Studios.  The venue was a favorite for its regular weekend performances for children, such as the musical version of Cinderella in June 1989.

In 1992 fashion designer, Alexander Julian opened a designer men’s clothes outlet, Custom Suits for a Cause, in the ground floor space.  Most of the proceeds benefited Paul Newman’s Hole in the Wall Gang Camp for children with cancer and blood diseases.  Julian explained, “Paul’s been a friend for years and I’ve been a supporter of the camp, so I decided, let’s go to men who can afford the very best and raise money.”

The often-remodeled structure has changed little since its last incarnation.  Its architecture—somewhat severe on the visually vibrant block—belies its much more colorful past.