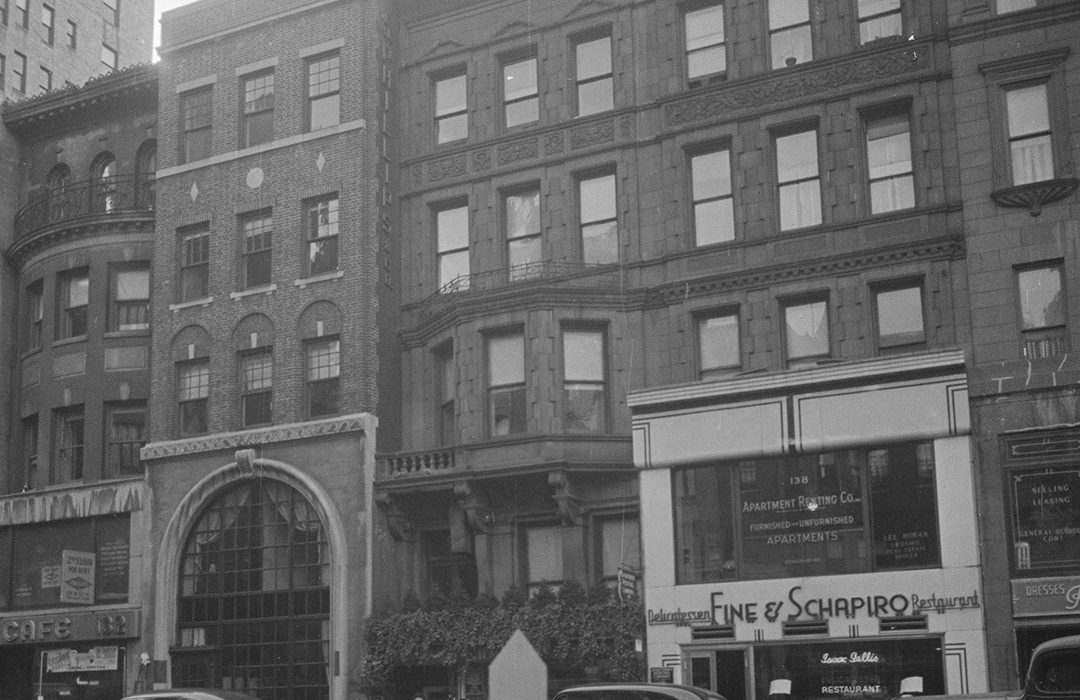 In 1883 the husband-and-wife team of Francis and Margaret Crawford began construction on a row of five brownstone-faced rowhouses on the south side of West 72nd Street between Columbus Avenue and Broadway.  Francis Crawford was a builder and his wife was a real estate developer.  They had hired architect Gilbert A. Schellenger to design the high-end residences which were completed the following year.

Like the others in the row, 136 and 138 were designed in the Renaissance Revival style.  Four stories tall above a high English basement, they shared striking similarities, like the carved panels between the third and fourth floors, the quoins that outlined the openings, and the similar pediments above the top floor windows.

136 West 72nd Street became home to Wilbur Dixon Ellis and his wife, the former Harriet Delta Chittenden.  Born in Detroit in 1848, Ellis was brought to New York City at the age of 12.  His father, Dr. John Ellis, was a physician, who traveled to Titusville, Pennsylvania to investigate the medical uses of crude oil.  Instead, he stumbled on a new process to lubricate machinery (animal fat had been previously used).   Dr. Ellis secured four patents on his lubricating oil and marketed it under a brand name that combined the word “valve” with the Latin word for oil, “oleum”—Valvoline.

By the time Wilbur and his wife moved into their new home he was a partner with his father in John Ellis & Co. and had helped develop and manufacture a variety of petrol products, including petroleum jellies, compounded oils and kerosene for lighting.  His significant wealth (estimated at about $46.3 million in today’s money) was reflected in his social club memberships—the Union League Club, Down Town Association, for instance—and his interest in art led to his memberships in the Metropolitan Museum of Art, the American Fine Arts Club and others.

An auction sale of the contents hinted at the sumptuous surroundings in which the Ellises had lived.  Included were “a wonderful bronze mounted bedroom suite in the Louis XV period,” a mahogany Steinway baby grand piano, and more than 1,000 pieces of Tiffany china and glassware.

Wilbur Ellis owned three sprawling ranches in Montana where he raised cattle and horses.  Family historian E. R. Ellis, M. D. said of him in 1888, “Into this pursuit Mr. Ellis has put considerable money and a great deal of enthusiasm in breeding and raising superior and thoroughbred horses and cattle.  He usually spends a few weeks or months of the hot season in that section for recreation as well as business…Himself and wife have traveled extensively in Europe, as well as all parts of this country.  They have an elegant brown-stone residence at 136 West 72nd Street, New York City.”

Next door at 138 West 72nd Street lived the family of Hamilton Biggam.  Biggam’s father had been a prominent builder and owned the first “bluestone” quarry in New York State.  Hamilton’s wife, the former Amanda C. Burnet, was visible in society and hosted receptions and meetings of her clubs, including the Shakespeare Club, in the drawing room.

On the evening of November 11, 1891, that drawing room was the scene of a more important function when the couple’s daughter, Charlotte, Augusta, was married to Martin Frobisher.  The Press remarked “A large reception will follow the ceremony from 9 o’clock until 11.”

Hamilton Biggam died around 1901 and Amanda sold the house in June 1902.  The Ellis family continued to live next door until 1920 when they sold the house to the Perry Avenue Construction Company.  An auction sale of the contents hinted at the sumptuous surroundings in which the Ellises had lived.  Included were “a wonderful bronze mounted bedroom suite in the Louis XV period,” a mahogany Steinway baby grand piano, and more than 1,000 pieces of Tiffany china and glassware.

By now the block of West 72nd Street, formerly an exclusive residential enclave, was becoming increasingly commercial.  In 1921 the new owner, David T. Geddes, hired architect henry A. Koelble to renovate the mansion.  He removed the stoop, erected a two-story storefront extension, and converted the upper floors to small apartments. 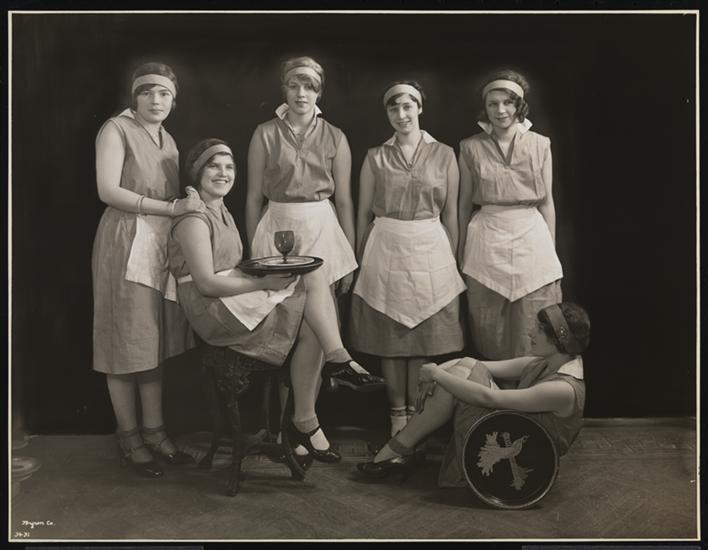 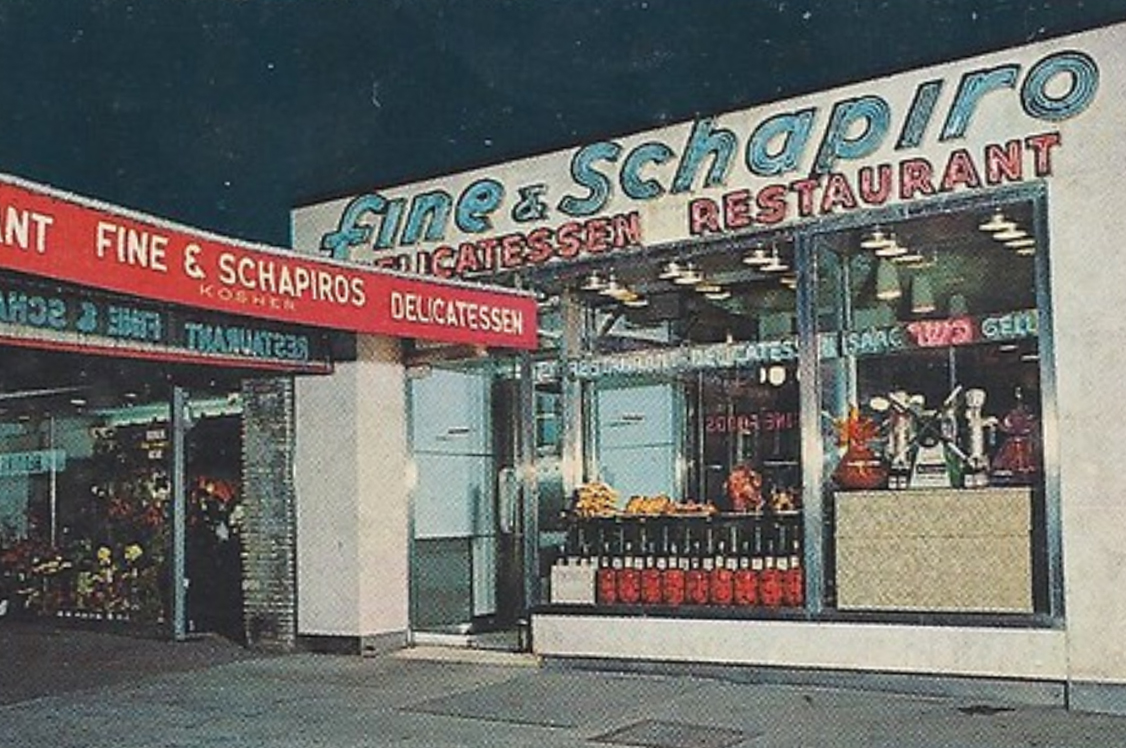 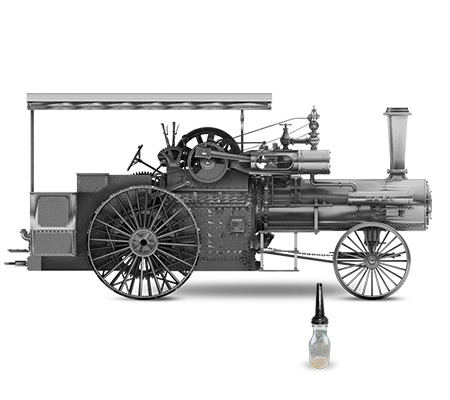 The ground floor store in 136 West 72nd Street became home to the Ehmann Flower Shop, established in 1898 and owned by William Ehrmann.  The space directly above was leased to Genevieve Behrend as the new home for her School of the Builders.  Despite what the name suggested, the “school” dealt in spiritual matters and offered lectures and classes for self-improvement.  It opened in its new space on October 3, 1921 with a lecture by Behrend entitled “Individual Healing.”

When the school reopened after the 1922 summer break, the directors announced, “The season’s activities will begin with a lecture by Mrs. Genevieve Behrend, the subject being ‘Why Some of Your Desires come True and Others Do Not.”  And a notice in Nautilus Magazine of New Thought in December 1924 touted a newly published book by the School of the Builders.  A New and Mysterious Happiness promised to reveal “a new realization of how truly happy and free you can be.  It means new life with the thrill of enjoyment.  No more poverty, disease, handicaps.”

Not long afterward the School of the Builders was replaced by the Oliver Twist Night Club.  In the 1920’s nightclub owners normally appeared in newsprint because they had been raided by Prohibition agents.  But on the night of February 23, 1926 Ralph Kimball was hauled in for wrecking Muriel Boughton’s apartment.

Ralph and his wife were separated, and she was temporarily living with Muriel.  Late that night he was determined to see her.  The industry newspaper Cabarets reported “The hour was late.  Both were ready to retire.  It made no difference to Kimball.”  When his wife refused to see him, he became irate and forced his way in.  The article reported “The entire studio apartment house was awakened and a caller to the police station said, “a riot was in progress.”

According to Muriel Boughton, as soon as he managed to get into the apartment, he “began to assail them with loose missiles.”  The 29-year-old nightclub owner was bailed out by his friends.

“The hour was late.  Both were ready to retire.  It made no difference to Kimball.”  When his wife refused to see him, he became irate and forced his way in.  The article reported “The entire studio apartment house was awakened and a caller to the police station said, “a riot was in progress.”

That year the former Biggam house underwent major alterations.  As had been the case with 136 West 72nd Street, the architectural firm of Sugarman & Berger removed the stoop, added a projecting two-story storefront, and converted the upper floors to small apartments.  The ground floor became home to Fine & Shapiro’s kosher delicatessen, and the second floor was leased to a fur shop.

One of the tenants upstairs at 136 West 72nd Street smelled opium fumes on October 7, 1928 and called detectives.  Sergeant Fred Wilson of the narcotic bureau conducted a raid on actress Dorothy Thomas’s apartment.  The Daily News reported “In an apartment lavishly furnished in the oriental manner, police yesterday interrupted an opium party and arrested three attractive young women and a man who recently came out of Sing Sing after serving a four year sentence for robbery.”  The article said Wilson and his men “found a complete hop smoking outfit.”

A married couple next door found themselves in trouble on May 26, 1936.  Otto Kleisser had lost his job.  To pay the rent and buy food, he and his wife went onto the streets.  She played the accordion while he sang.  At least one Upper West Side resident was annoyed and had Officer Martin Callahan arrest them for disturbing the peace.  In court, Kleisser explained to the judge that the couple was “trying to stay off home relief.”  Officer Callahan added “they sounded so good he complimented them.”

The magistrate was quick to decide the case.  “Music is the language of the soul, and good music, not being noise, does not come under the anti-noise law.”  As the pair started to leave the judge asked, “By the way, what were you singing?”  “’The World is Waiting for the Sunrise,’” Kleisser answered.  “So are you, and I hope it comes to you,” the judge responded.

As the decades passed, commercial tenants came and went.  In the 1950’s the space in 136 West 72nd Street that had been William Erhmann’s flower shop was now Gene’s Flowers & Gifts.  And the second-floor space in 138 West 72nd Street held the offices of the Apartment Renting Co.  Fine & Shapiro, however, never budged, becoming a familiar fixture in the neighborhood.  But then, after having been in the space for 93 years, business had slowed.  The aging owners decided to close in 2020 to be replaced by Pastrami Queen.

Today a frame store occupies the ground floor of 136 West 72nd Street with a Pilates studio above.  A day spa is in the second floor of 138.  And above the storefronts the handsome facades of the Biggam and Ellis houses stare out, little changed.

Shop local to support the businesses currently at 136 and 138 West 72nd Street: