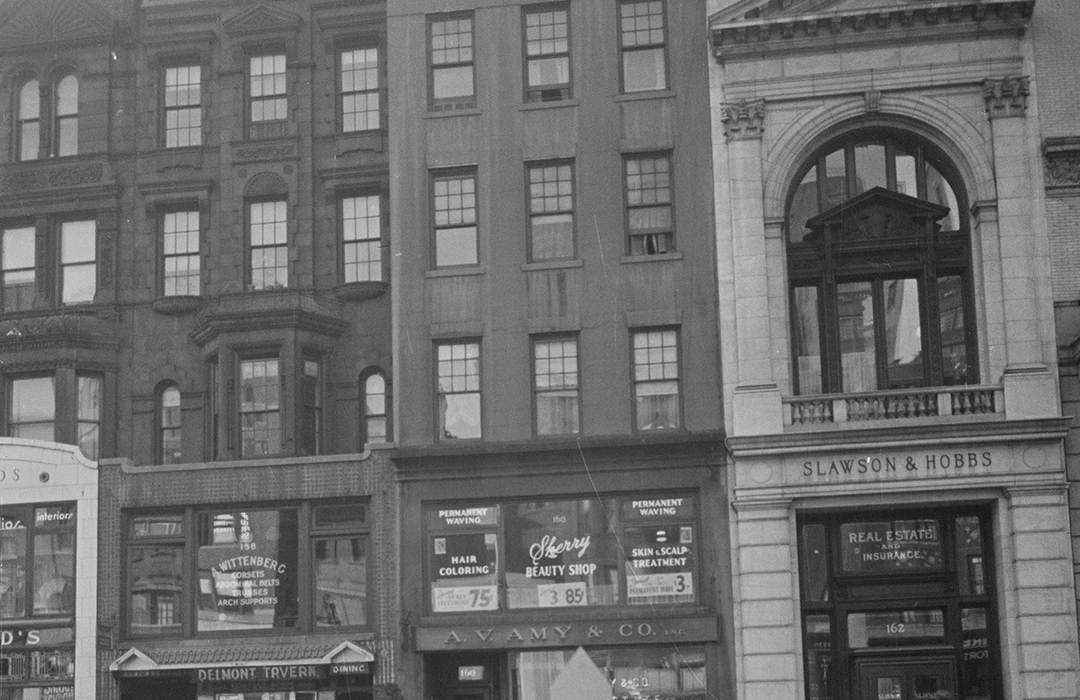 Baby Vampires of a Certain Vintage

In 1883, the architectural firm of Thom & Wilson designed five rowhouses on West 72nd Street.  Completed the following year, the brownstone-faced residences rose four stories above high English basements with steep stoops.  Among them was 160 West 72nd Street, which became home to the family of John Schureman Sutphen.

Born in Bedminster, New Jersey, in 1825, Sutphen made his fortune in the grain, flour and feed business.  As the Upper West Side began to develop, he aggressively purchased large amounts of real estate, including the parcel that would engulf the blockfront from 72nd to 73rd Streets along what would be Riverside Drive.

Sutphen and his wife, the former Hyacinth Adeline Appleby, had two daughters and a son.  John, Jr. had just entered Columbia College when the family moved into 160 West 72nd Street.  John S. Sutphen, Sr.’s interest in the Upper West Side was reflected in his memberships in the Colonial Club and the Blooming Grove Park Association.  He was a live member of the Museum of Natural History and the Metropolitan Museum of Art, as well.

In the fall of 1900 John, Sr. caught a cold which worsened to pneumonia.  He died in the house on November 17, 1900 at the age of 75.  He bequeathed the Riverside Drive property to John, Jr., who almost immediately began construction of an opulent mansion at the corner of 72nd Street and the Drive.

Hyacinth survived her husband by seven years, dying on Christmas Eve 1907.  Her funeral was held in Christ Church, on Broadway at 71st Street, two days later.  John, Jr. now inherited 160 West 72nd Street.  He leased it to a proprietor who operated it as a furnished rooming house until April 1920 when he sold it to the newly formed 160 West 72nd Street Co., Inc. 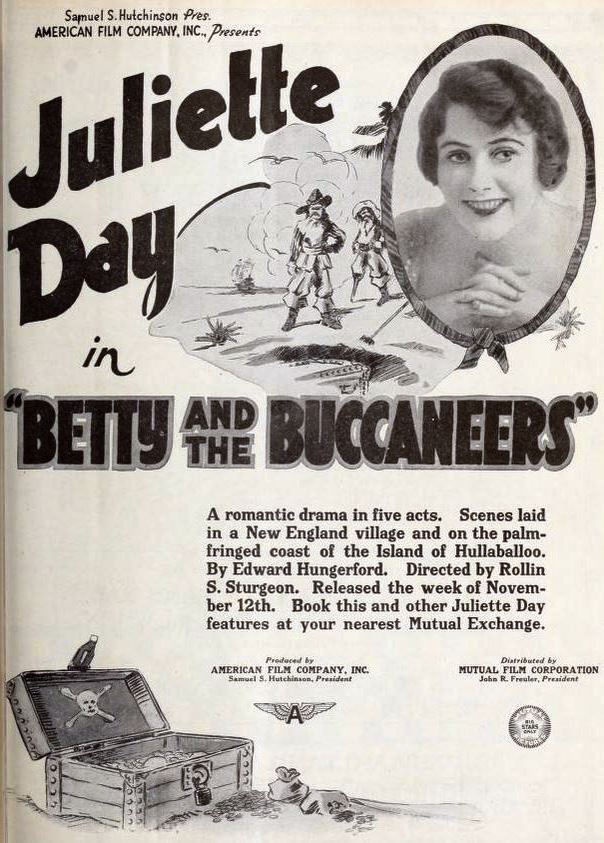 "Betty and the Buccaneers" Poster 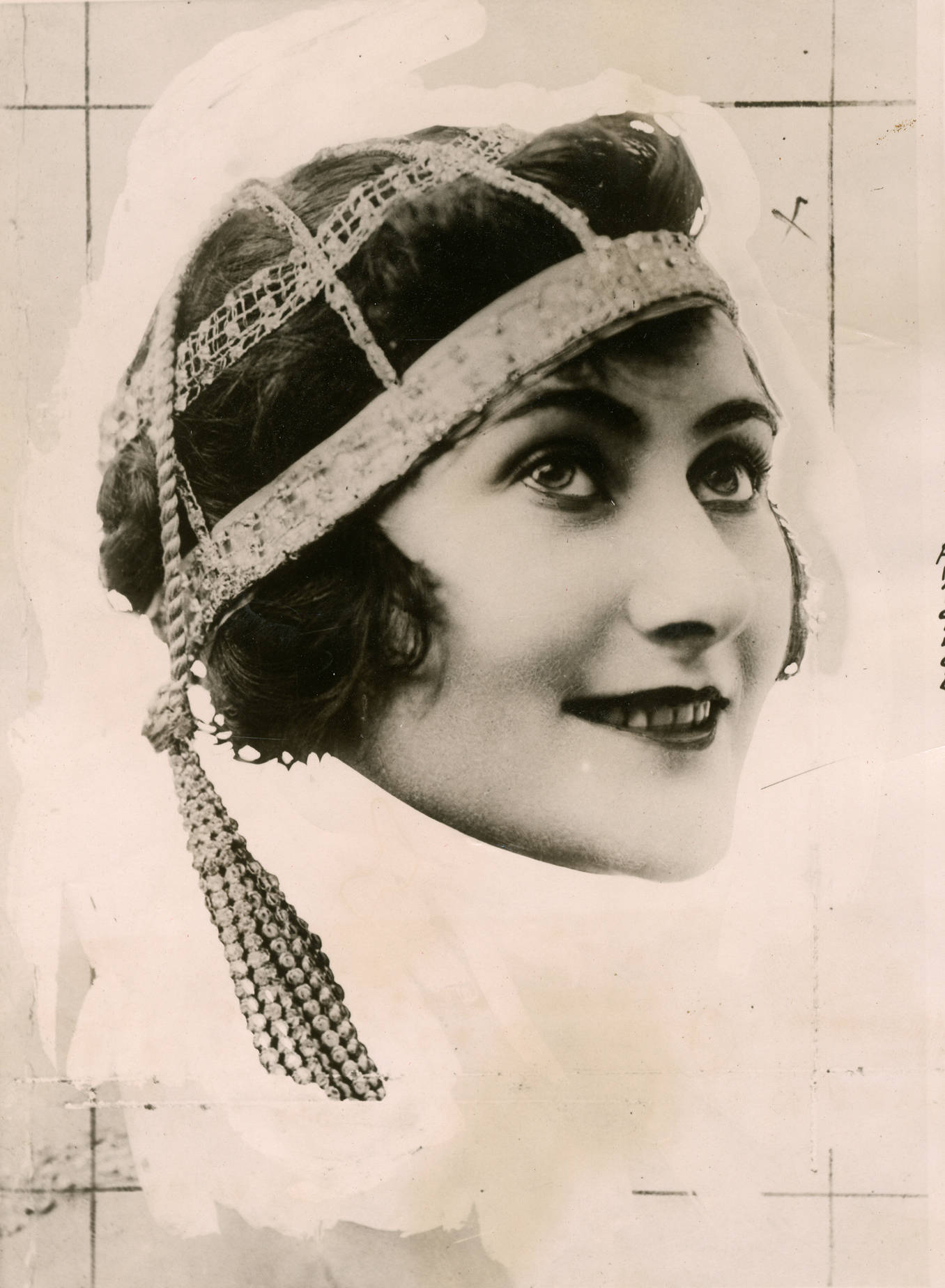 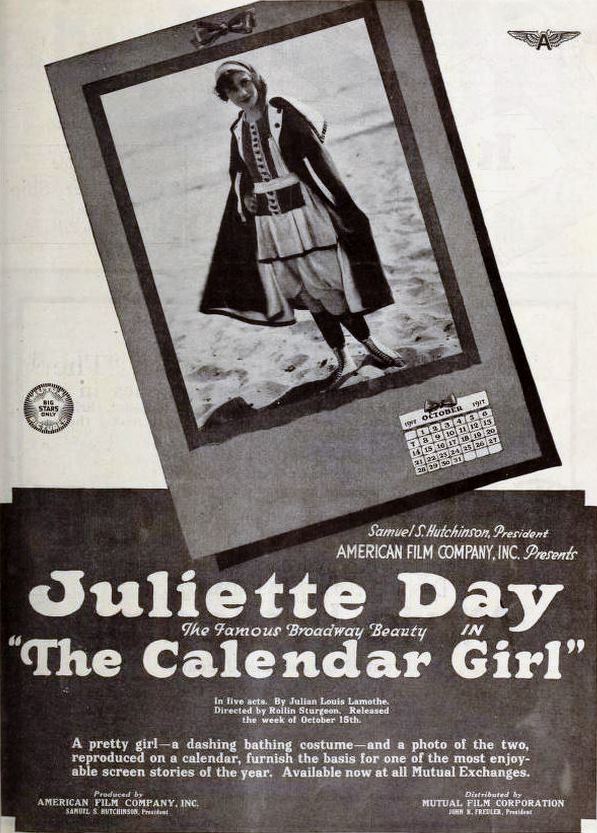 West 72nd Street had noticeably changed since the Sutphen family had moved into their new home in 1884.  The houses that had not been razed had been converted to commercial spaces and apartments.  The new owners of the former Sutphen mansion hired the architectural firm of Deutsch & Polis to completely renovate the property.

The renovations cost the equivalent of nearly $200,000 today.  The architects removed the Victorian details of the upper floors, removed the stoop, and installed a two-story commercial front.  The top three stories were converted to two- and three-room apartments, while the management agency, A. V. Amy & Co., moved into the commercial space.  The firm handled “sales, management and appraisals [and] insurance.  The apartments rented for $1,900 per month in today’s money for the smaller apartments, and $2,400 for the larger units.

Juliette was to perform the lead in Her Temporary Husband at the Frazee Theater in September 1922 when she abruptly left just before opening.  The reason became apparent soon after.

Among the more colorful of the early tenants was actress Juliette Day.  Her career had started when she was still a child in Boston.  By the time she moved into 160 West 72nd Street she was a well-known star.  The New York Herald mentioned in 1922 that in the play Upstairs and Down “she made a pronounced hit.  It was virtually the first of the modern flapper characterizations.”

Juliette was to perform the lead in Her Temporary Husband at the Frazee Theater in September 1922 when she abruptly left just before opening.  The reason became apparent soon after.  On September 9 the New York Herald announced “Juliette Day, the first of the ‘baby vampires’ of the stage, was married yesterday in the chapel of the Municipal Building to Paul Le Brocque Whitney, vice-president of the Whitney Duplicate Check Company.”   Unfortunately, the article did not explain exactly what a “baby vampire” was.

The commercial space housed the offices of A. V. Amy & Co. for decades.  In the mid-1970’s it became home to Sylsouth Discount Ladies Fashions.  The current commercial tenant, Acker Merrall & Condit wine merchants moved into the store around 1999.