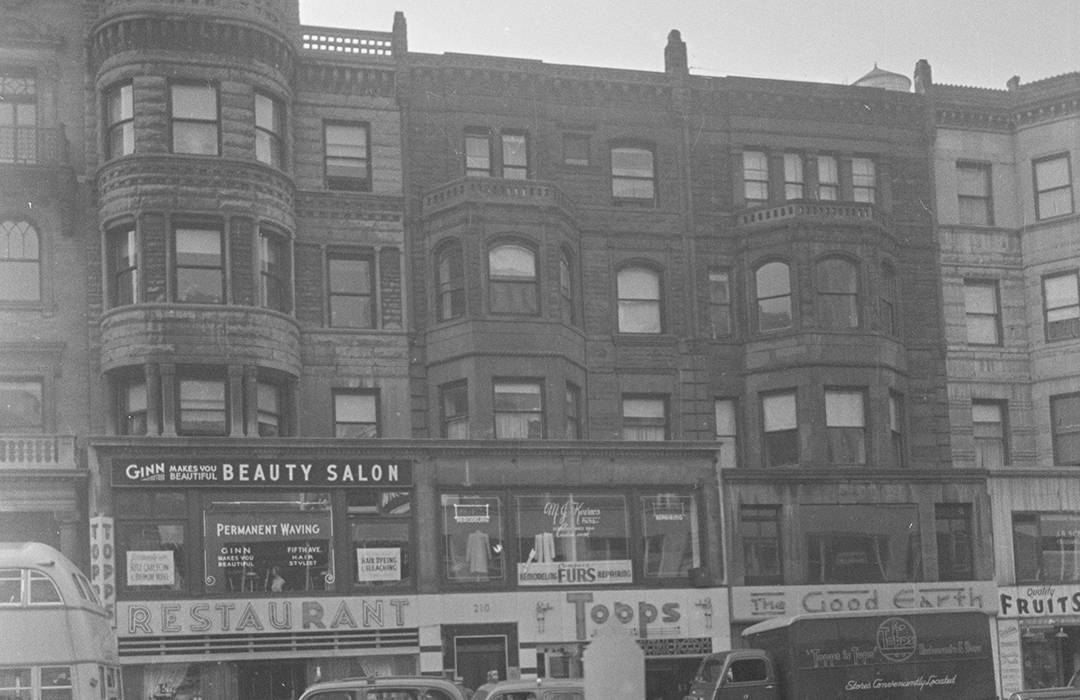 In 1843, when he was just 13 years old, William Herman Gray found work in a hardware store.  By 1892 his carriage factory was producing hundreds of vehicles each year and he had accumulated a substantial fortune.  That year he began construction on a row of what the Real Estate Record & Guide would described as “handsome dwellings” at 208 through 214 West 72nd Street.  Completed in 1893, the journal said the “four-story brown and whitestone houses, with butler’s pantry extensions…are finished with all the improvements known to the builders’ art.”  It made note of the “costly mantels of original design,” which were faced in onyx.

Gray kept 210 West 72nd Street for himself and his family.  He and his first wife, Eliza Banta had three children—Jennie, Mary, Agnes and William Henry.  Eliza died in 1870, shortly after William Henry’s birth.  In 1872 Gray married Mary Jane Boyd, and in 1880 they had a son, John Boyd Gray.  William H. Gray filled the house with art.  According to The Hub in 1893, “He was something of an art collector, and took great pride in his fine collection of paintings.”

He leased 208 West 72nd Street to General Oscar Hugh La Grange and his wife, Susan.  La Grange had distinguished himself during the Civil War, playing significant roles in skirmishes like the Battle of West Point.  Since 1882, Susan’s niece, Mary Louise Gray had lived with the couple.  Her parents, Randolph and Louisa Gray lived in Waco, Texas.

Mary Louise met a boy, Theodore Burt Sayre, in 1892.  A romance developed and just days after the La Granges moved into the new house, Mary Louise and Theodore sneaked off to the Church of the Transfiguration on East 29th Street—known alternatively as The Little Church Around the Corner—and were married.  The Elmira Daily Gazette said, “She was only fourteen years old, but so well developed for her age, that after some persuasion the Rev. Dr. Houghton was induced to perform the ceremony.”

It would be a short marriage.  The Evening World reported on January 29, 1894, “When the young people went home and told what they had done, the parents of both decided to have the marriage annulled.”

(It was apparently the La Granges who added a partial fifth floor to the house.  The addition smacked of a Rapunzel-ready tower.)

The Elmira Daily Gazette said, “She was only fourteen years old, but so well developed for her age, that after some persuasion the Rev. Dr. Houghton was induced to perform the ceremony.”

In the meantime, 212 West 72nd Street was home to James Andrew Moffett, a vice-president with the Standard Oil Company.  He and his wife, the former Katherine Ingersoll Jackson, had three children, George Monroe, who was 10 years old; James, Jr., who was 7; and five-year old Helen Seely.  A third son, Robert Beale, had died at the age of two in 1892.  Margaret Beale Moffett would arrive shortly after the family moved into 212 West 72nd Street.

James Jr. was married to Adelaide Taft McMichael in St. Bartholomew’s Church on October 5, 1910.  Helen’s engagement to Harold Oakley Barkey was announced two years later, on December 28, 1912.  The Sun noted the family was currently at the 72nd Street house, “but will leave soon for Palm Beach to spend the greater part of the winter there.”

James A. Moffett would return to West 72nd Street.  He had suffered kidney ailments for some time, and on February 26, 1913, his condition became so dire that George and James, Jr. were sent for.  He died in Palm Beach on February 25.  Rather surprisingly, Helen’s wedding took place in the 72nd Street house on October 18 that year.

William H. Gray had died of a heart attack shortly after moving into 210 West 72nd Street, in April 1893.  His death sparked a long-lasting legal battle between his children with his first wife and their step-mother.  The West 72nd Street house was one bone of contention.  It was not mentioned in the will, which was executed prior to its being built, and Mary Jane now fought for the title to it.

As it turned out, the legal battle meant that the La Granges would have to find a new home.  On September 17, 1897, William Henry Gray as executor, advertised 208 and 210 West 72nd Street for sale, noting “must be sold at once.” 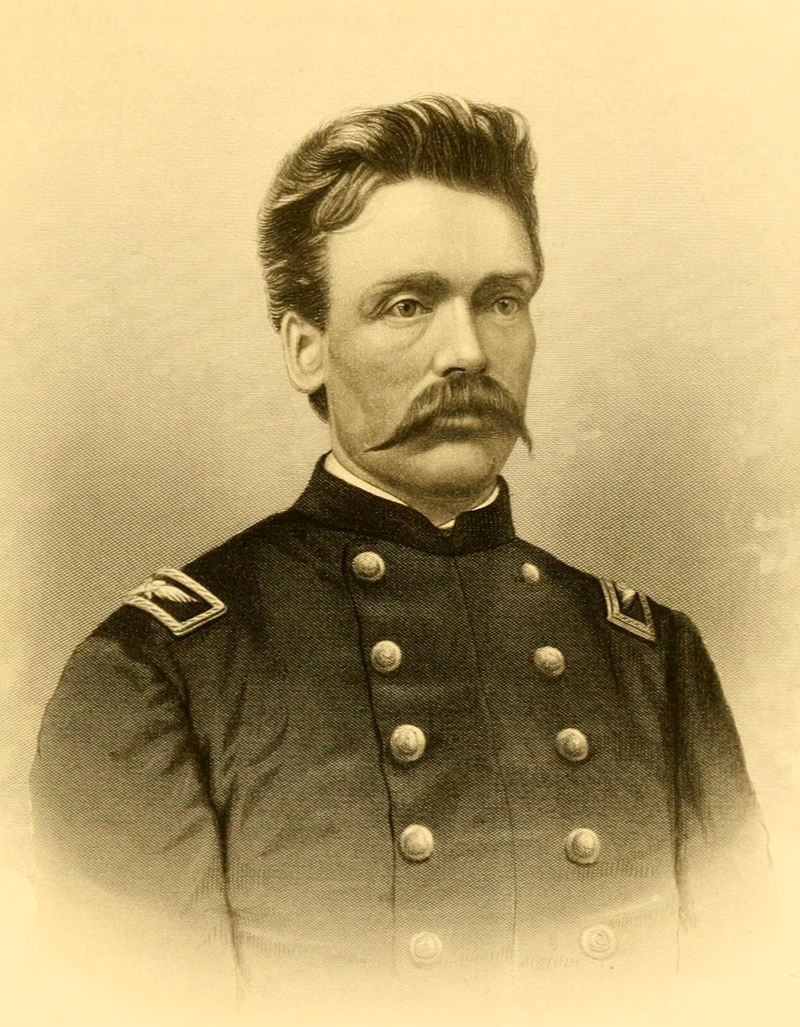 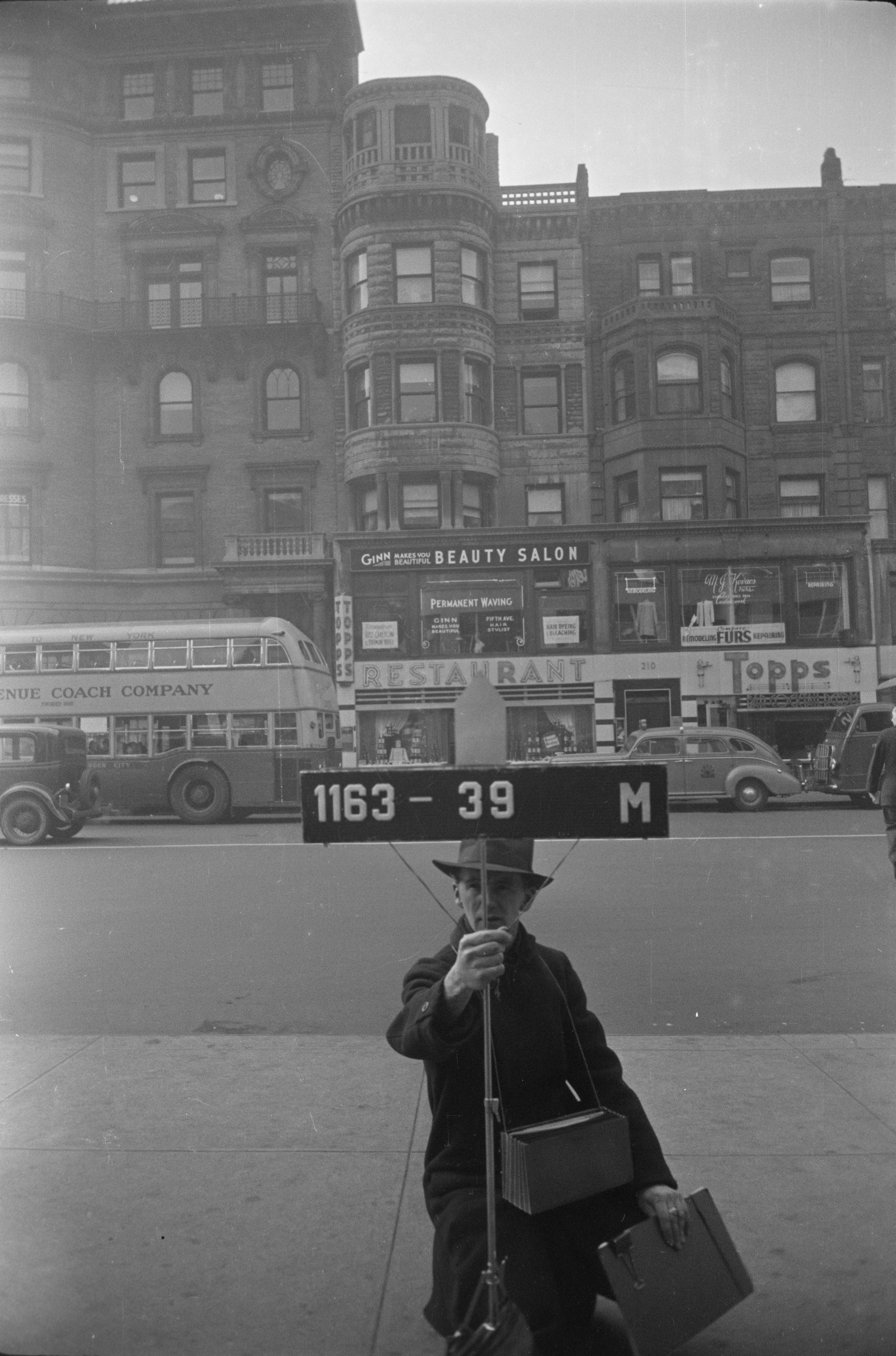 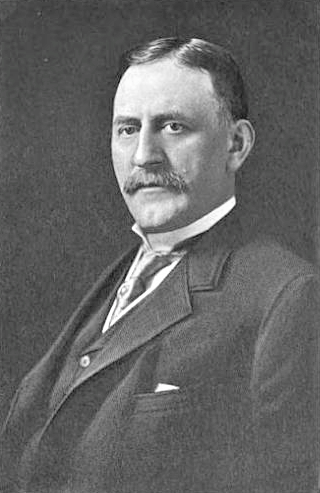 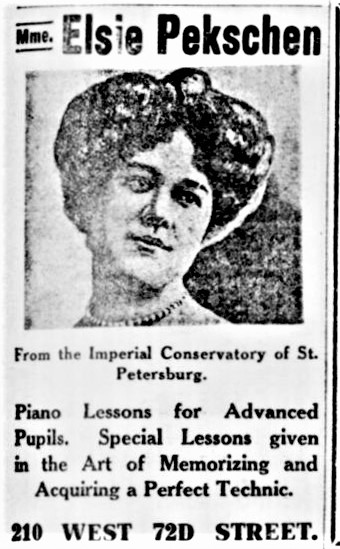 Gray sold 210 West 72nd Street to Robert Moore for $60,000 (about $1.9 million today).  He leased it to Mary Phillips for five years at the equivalent of $20,000 per year today.  She operated an upscale boarding house from the address, its high-end tenor reflected in the luncheon she hosted here on November 22, 1904 for the benefit of the Women’s Health Protective Association.

William Gray did not sell 208, as intended, but leased it initially to Mary Mauss, who also operated it as an upscale boarding house.  In 1900 Mary Phillips signed a lease on that property, too.  When Swami Vivekananda, the founder of the Vedanta Society in America, visited New York that year, he stayed here.

Then, in October 1905, the Colonial Club next door purchased 208 and 210 West 72nd Street, most likely to protect it from development.  Both houses continued to house well-to-do boarders.  In 1906, for instance, Ferdinand Frederick Hedeman, a resident of Honolulu, Hawaii, lived at 210 while attending the summer session of Columbia University; and by 1912 the Russian pianist Elsie Pekschen’s studio was in the house.  She offered piano lessons for “advanced pupils.”  On October 13 that year the New-York Tribune announced that she “will give her annual concert at the Hotel Plaza in December, after which she will leave on a concert tour.”

In 1922 the Colonial Club property, along with 208 and 210 West 72nd Street, were sold to the Friejack Realty Company.  The Real Estate Record & Guide reported in November that the houses were “altered into stores and apartments by Chinitz & Cevine’s C. & L. Lunch Co.”

While the luncheonette occupied the ground floor, the bachelor apartments upstairs continued to house well-off tenants.  Among them in 1923 was the well-known architect Rosario Candela.  Another resident that year was journalist Julian Larose Harris, the Sunday editor of the New York Herald.

While the luncheonette occupied the ground floor, the bachelor apartments upstairs continued to house well-off tenants.  Among them in 1923 was the well-known architect Rosario Candela.

Simultaneously, in May 1919, the Moffett estate sold 212 West 72nd Street to the real estate firm of Earle & Calhoun.  The Real Estate Record & Guide said, “It is their intention to alter the building and use the entire ground floor for their offices, and the upper floors are to be remodeled into suites of two and three rooms and bath.”

After Earle & Calhoun’s real estate office moved out in 1929, the ground floor was renovated for a restaurant.  Living upstairs in 1936 was Dr. John Van Horn, who operated his massage therapy office, the Continental Studios, from his apartment.  It is unclear whether the 75-year-old realized that his two therapists, Bettera Pellegenin and Kay Behrens, were offering his patients more than a massage.

On November 19, 1936, plainclothes officers visited the studio.  After being examined by Dr. Gottlieb, Elias Gotlieb was taken to a therapy room.  According to him, Bettera said he “would get a nice girl.”  The New York Post reported that Kay Behrens then entered and said, “You know we have to be very careful—the Swift case is going on.”  She was referring to the trial of Dr. Anna Swift, charged with conducting a disorderly house (the polite term for a house of prostitution.)

All three were arrested.  Dr. Van Horn was acquitted after credible witnesses contended, “the physician operated a legitimate massage establishment and knew nothing of what went on ‘behind the scenes.’”

In a case of remarkable déjà vu, on March 24, 1975 The New York Times reported, “About 100 neighborhood residents protested the opening of a massage parlor on the West Side yesterday, carrying signs saying, ‘Do not turn 72d Street into 42d Street’ and ‘This is a Neighborhood of Homes, Not ‘Houses.’”  Above the Good Earth Chinese Restaurant on the ground floor, was a “health studio” with flashing red and white lights that read “beautiful girls” in English and Spanish.

The three vintage houses were demolished in 2000 to be replaced with a high-rise apartment building known as 212 West 72nd.