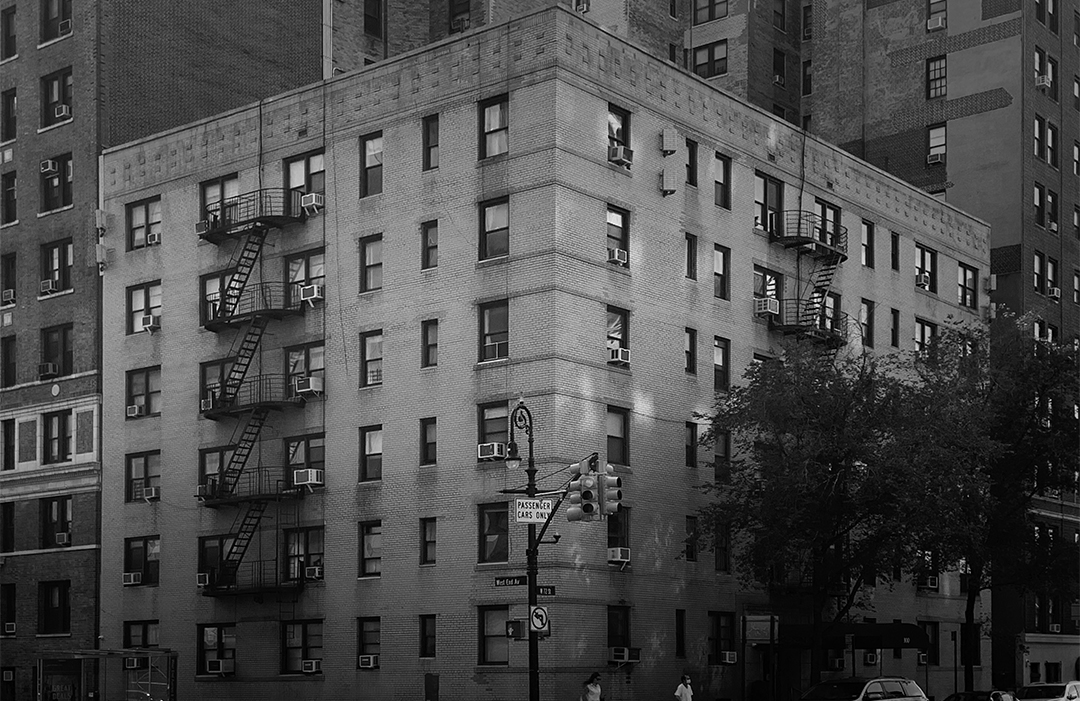 Hugh Lamb was a partner with Charles Rich in the architectural firm of Lamb & Rich.  The two were responsible for dozens of houses on the Upper West Side in the late 19th century.  Lamb sometimes forewent the middleman, acting as the developer and owner.  Such was the case with the five opulent stone houses Lamb & Rich designed at the southwest corner of West End Avenue and 72nd Street in 1889.

Anchoring the row was 300 West 72nd Street—an imposing Romanesque Revival structure 27-feet-wide that stretched back another 45-feet-wide along the avenue.  Lamb sold the mansion in May 1890 to the Reverend Dr. Charles Augustus Stoddard for $49,000—roughly equivalent to $1.42 million today.

The age of massive private homes has passed by the end of the Great Depression.  Apartment buildings with modern conveniences had much more allure to 20th century city dwellers.

The age of massive private homes has passed by the end of the Great Depression.  Apartment buildings with modern conveniences had much more allure to 20th century city dwellers.  In 1941 the newly organized 300 West 72nd Street Construction Co. acquired and demolished all the Lamb & Rich houses.  The syndicate hired architect Herbert Lilien to design a replacement building on the site—one that would offer renters affordable housing. 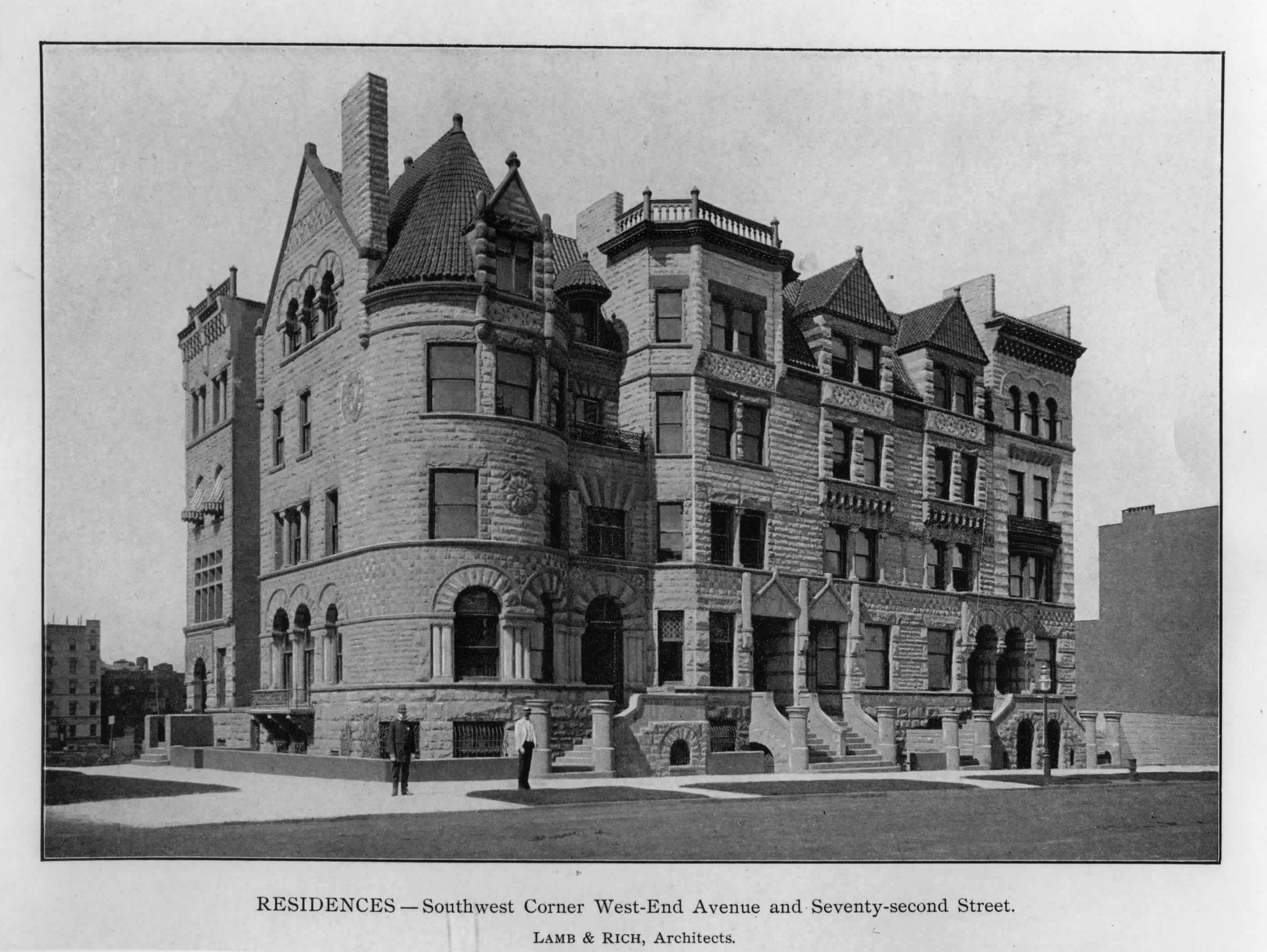 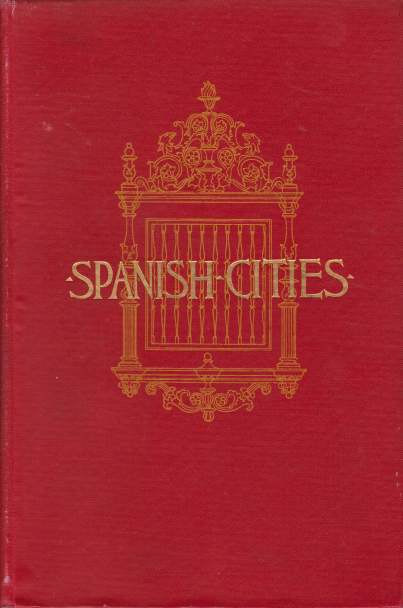 Spanish Cities, with Glimpses of Gibraltar and Tangier

Lilien designed his six-story apartment building in the Moderne style.  Completed in 1942, its sleek design was executed almost entirely in beige brick.  Paired, vertical courses of slightly darker brick the corner and western end of the building provide visual interest.  Lilien’s decorative focus was the cast concrete entrance where simple lines, two zig-zag courses (a categorically Moderne motif) and a frieze of incised boxes created a cost-effective, upscale appearance.  The curvilinear fire escapes were as much a part of the architectural design as they were functional.  Originally painted to imitate bronze, they relieved the sparsely decorated façade.  A series of panels, created in brick, punctuated the long, high parapet along the roofline.

Each floor above the first held six apartments of two or four rooms.  That configuration survives today and more than half a century later the residents continue to be professionals.