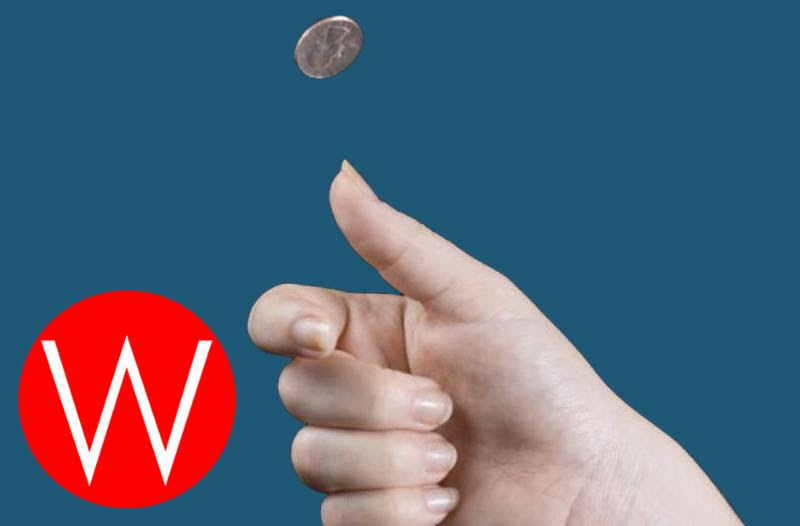 With lots on the docket, one must prioritize… Attend the BSA to speak against 200 Amsterdam Avenue, a development that even the Department of Buildings doesn’t think is legal, or speak out at the Landmarks Preservation Commission to protect the future of our landmarks?
We’ve already briefed you on the BSA option.  Here’s what’s cooking at the LPC:
The LPC is proposing RULES AMENDMENTS (full text linked).  These cover a variety of issues, and their impetus is couched in Commission transparency and efficiency. Reorganizing and updating the rules also seeks to reflect established practices, be more intuitive, and bring the Commission’s rules up to date with governmental codes and criteria.  The theory is that by delegating more decisions to staff level review, the Commission will have the capacity at future hearings and meetings to review the increasing number of applications.
Although we can appreciate their interest in freeing up the calendar to allow the LPC to continue its work of designations and make the process easier for applicants, LW! has reservations about the proposals on several grounds:

1) TRANSPARENCY LW!’s main concern is that this overhaul has an inherent lack of transparency built-in.  NOW: a proposed change to a landmarked building receives public notice, goes before the community board subcommittee and full board, gets a resolution, is posted to a website, and has a public hearing where the public can comment.  FUTURE: approvals for many more types of work will happen completely out of view.  Neighbors learn of projects only after permits have been posted and work begins–too late to have any impact.  The public is omitted from the process.

2) INTENT These rules are written to make alterations easier; they don’t take the long-view of a landmark existing in perpetuity.  Unlike in the intent of the Landmarks Law, the landmark is no longer the client.
3) CLARITY Today, all landmarks are protected equally under the Landmarks Law.  The proposed rules will create classes of landmarks–alterations to individual landmarks will receive greater scrutiny than landmarks within historic districts, which will receive a less arduous review, and be held to a different standard.
4) CONSISTENCY Imagine early designations like The Belnord, the UWS’s first individual landmark.  Its 1966 designation report is ONE PAGE LONG.  There is no mention of the pavings or plantings or custom Rutland-Florence Marble Co. fountain, just a “spacious landscaped courtyard”.  Compare this to its across-the-avenue neighbor, West-Park Presbyterian Church.  The 2010 designation report for West-Park Presbyterian Church is 22 pages, for a smaller building. The LPC is not re-writing designations, but they do allow that specific features may be altered if not explicitly noted in the designation report.   This policy can’t help but disproportionately impact the earliest designations.
5) DETAIL Among the more onerous changes are broad-brush alterations to secondary facades on large buildings.  Think about the many grand apartment buildings lining Riverside Drive, West End Avenue, and Central Park West.  Under the rules, windows in visible secondary facades may be replaced with 1 over 1 alternates if there is no predominant historic window on the secondary facade. So the distinctive windows that give these buildings their visual presence could be swapped-out for character-destroying aluminum windows.  Just picture the cumulative impact along most of our historic districts.
Please–Speak out generally or on your specific concern.  But speak out!

HEADS THEY WIN, TAILS YOU LOSE

JOIN US AT THE LPC

Tuesday, March 27th!  at The Landmarks Preservation Commission
Hear what the LPC is proposing and add your own voice!
SPEAK OUT for your landmarks!
PRESERVE the Landmarks Law!
COMBAT government in the dark
The session begins at 9:30am and the full schedule will be released by Friday morning.  The hearing will be held at the Municipal Building, 1 Centre Street, 9th Floor North, near city Hall.  (Seating is limited and the building has a security screening process, so plan accordingly!)

JOIN US AT THE BSA

Tuesday, March 27th!  at The Board of Standards and Appeals
Hear opposition and applicant testimony and add your own voice!
CITE from our linked precedents,
COMMEND the DOB for seeing the light, and
DEFEND our neighborhood!
The session begins at 10am and the full schedule will be released in the coming week.  The hearing will be held in Spector Hall at 22 Reade Street near City Hall.  (Seating is limited and the building has a security screening process, so plan accordingly!)