Believe Me: The Lost Voice of Mary L. Booth 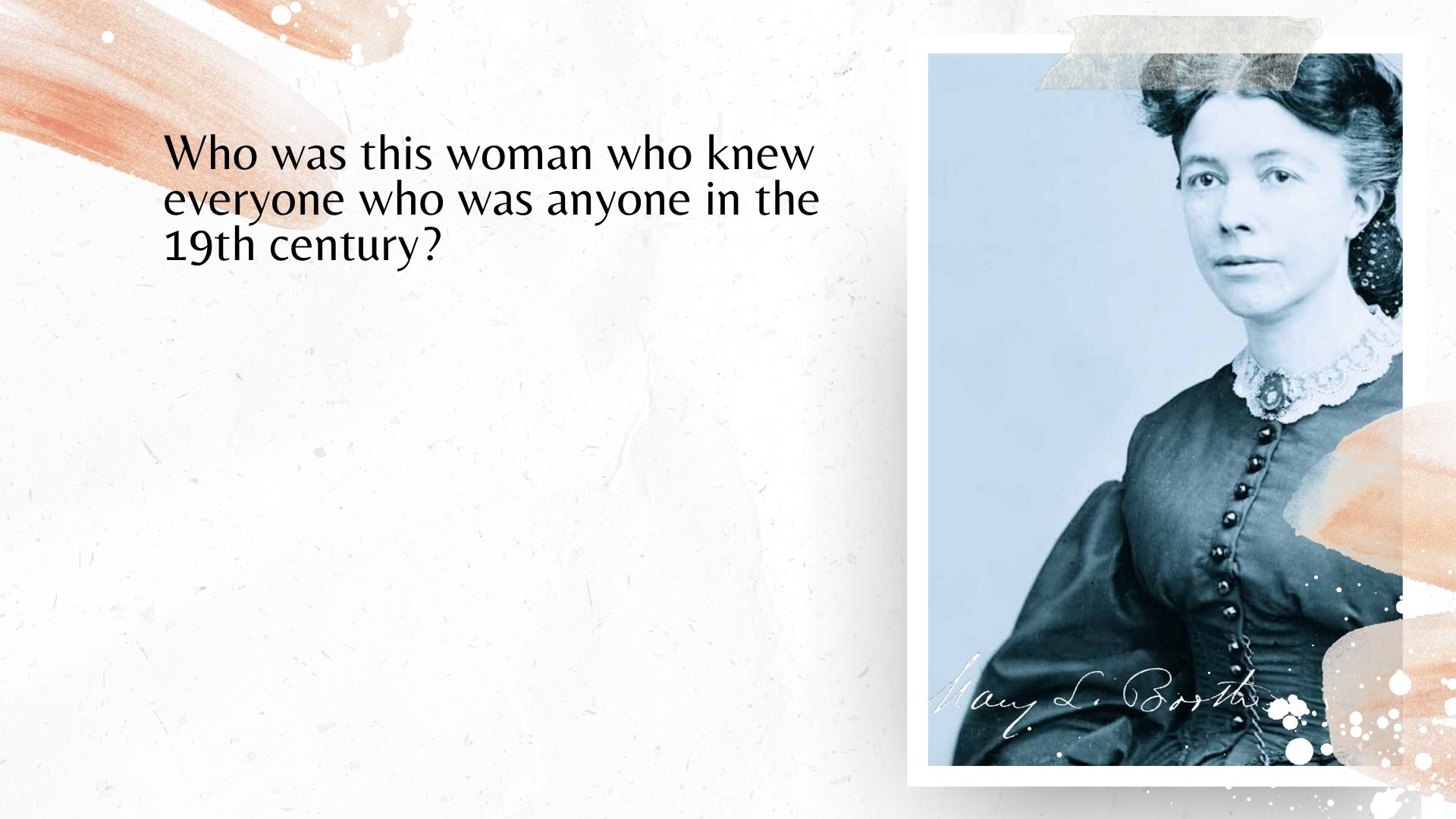 Who was this woman who knew everyone who was anyone in the 19th century? Writer, translator, editor, abolitionist, suffragist, Mary Louise Booth touched the lives of thousands with her writing, but her story has been lost. She wrote the first History of the City of New York in 1859 and was instrumental in bringing the Statue of Liberty to New York. As the founding editor of Harper’s Bazar, where she reigned for 22 years, she was renowned and respected among her peers in the worlds of literature and publishing here and abroad. She counted among her friends Elizabeth Cady Stanton, Harriet Beecher Stowe, Louisa May Alcott, and Oliver Wendell Holmes. She was involved in promoting the first women’s infirmary and college for women doctors in the U.S., and was a member of the American Pre-Raphaelite Brotherhood art movement. Author Tricia Foley brings us the life of an extraordinary woman for any era.