It’s all fun and games until concrete falls on kids…

200 Amsterdam Avenue received yet another stop work order — but this time, it wasn’t falling beams, but rather concrete that was hitting children.  As described in the West Side Rag’s

PS 199 Playground Closed After Concrete Falls From 200 Amsterdam; Father Says His Child Was Hit as well as in GOTHAMIST who covered UWS Kids Can’t Use Playground Because of Debris Falling From Luxury Condo Project.  Both articles portray the unintended impacts upon the community which result in immeasurable damage.  Children are the most innocent citizens and now they are disenfranchised from their access to recess, stuck indoors watching movies during a week with 70-degree days and clear skies…(clear, except for the falling concrete).

As this isn’t the first time debris is falling from this site, one wonders why the developer hasn’t assumed greater responsibility and made strides to protect the community which they currently dominate. 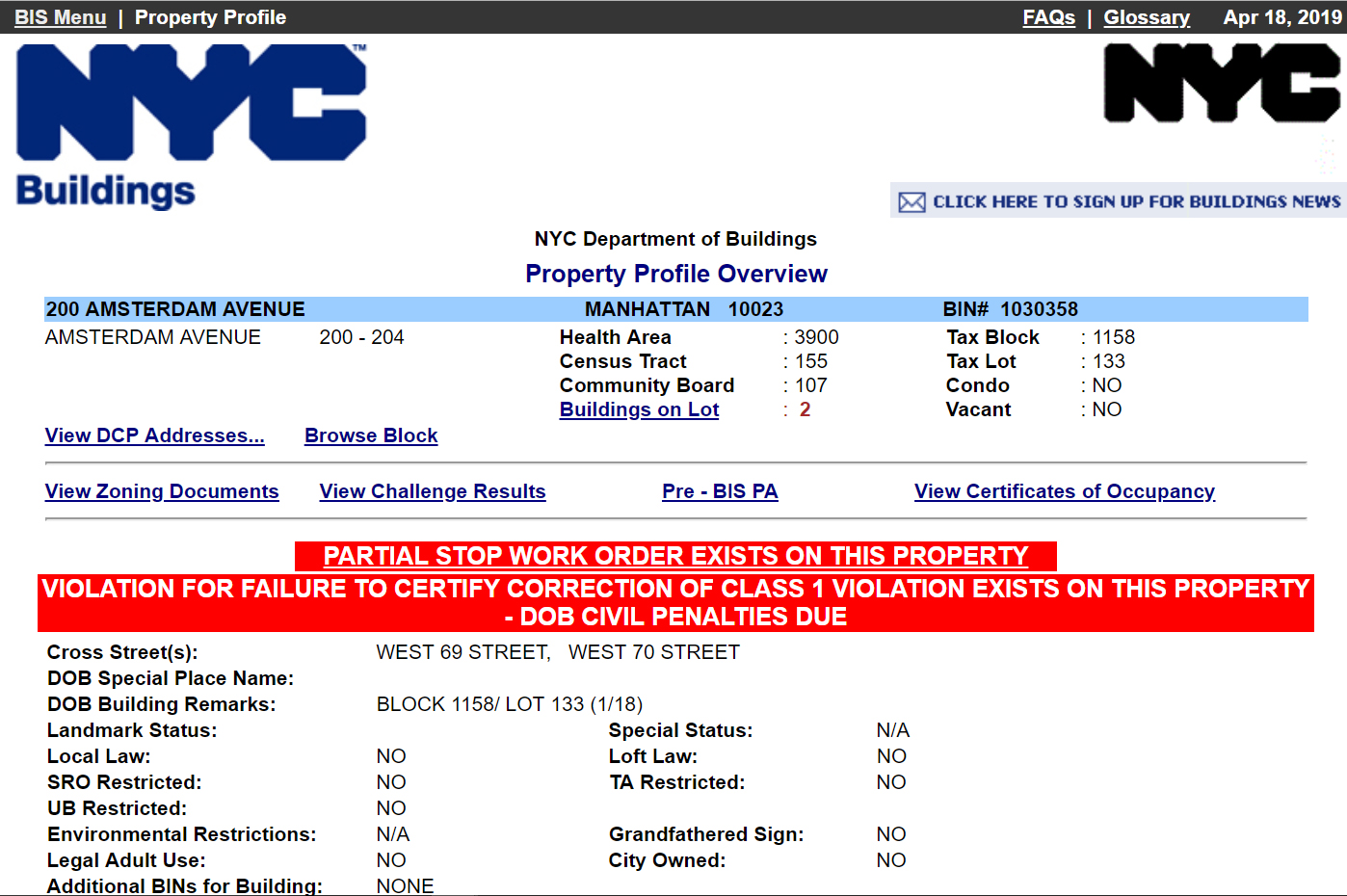