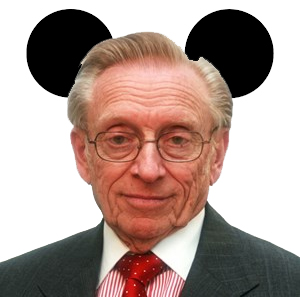 The New York Times has prepared a timely review of Larry Silverstein, lead of Silverstein Properties who celebrated the ribbon cutting of 3 World Trade Center earlier this week.  The lengthy article “Larry Silverstein Flees the ‘Old Fogeys’ of Midtown” reviews Silverstein’s struggles in redeveloping the World Trade Center site — a project he took stewardship of under a 99-year lease just weeks prior to the 9/11 attacks.  His strategy of fleeing for ‘a population that is all young’ is a curious one as he plans his next move.

Having surpassed Related Companies in a bid for the ABC Corporate Campus on the Upper West Side, 87-year old Silverstein may find he is a kid at heart following other favorable demographics and a population majority in the 25-44 year old range.  The $1 billion deal which is slated to close this July, has never been reported by the Times and is not even mentioned in the report, which is curious because its basis is in Silverstein investments beyond the midtown core.