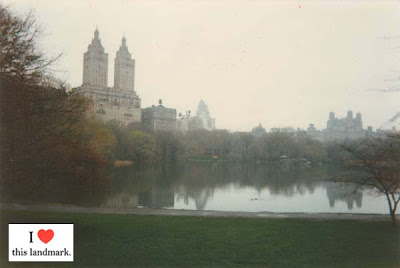 It’s impossible not to love the Central Park West skyline! It’s as iconic an image of New York City as Grand Central Station or the Statue of Liberty. Made up of such landmarks as the Dakota Apartments, the American Museum of Natural History, and the soaring twin-towered apartment buildings of the 1920s and 1930s, the Central Park West skyline showcases some of the best architecture in the city, and is one of its most breathtaking sights.