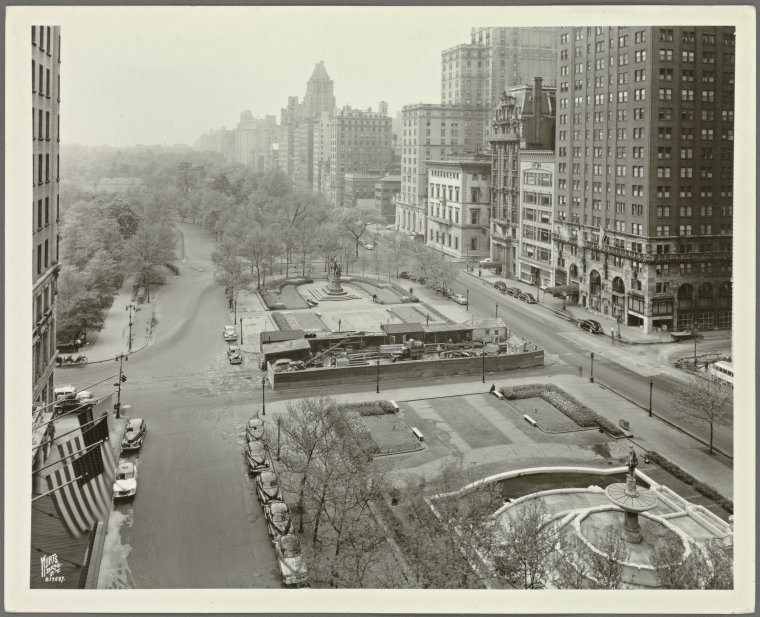 LANDMARK WEST! celebrates a victory in the proposed restoration  that that was heard yesterday, June 24, at the Public Design Commission (PDC). The Central Park Conservancy’s plan to rehabilitate the plaza, an individual scenic landmark and signature work in the canon of the renowned Beaux Arts firm Carrère and Hastings, proposed an incomplete restoration that would amount to a hodgepodge of elements from different periods and represent an overall lack of vision. 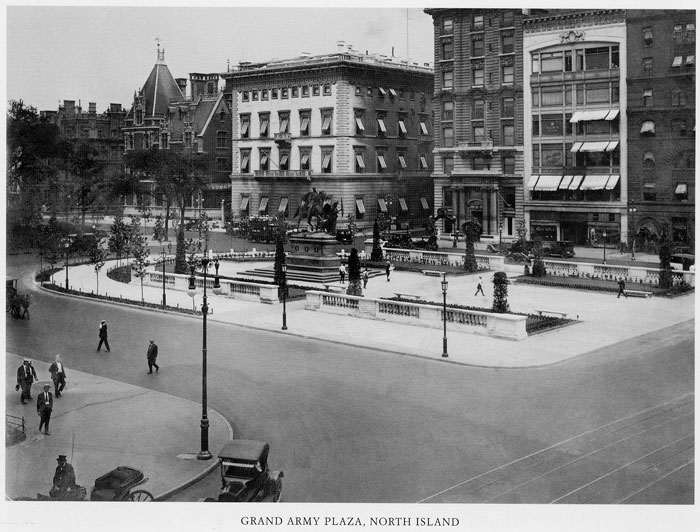 Yesterday the Public Design Commission agreed with LW!’s point of view that deserves a complete restoration, and story was covered on the front page of the art section in the New York Times today, June 25.

Although the Times picked up the story today, LANDMARK WEST! has lead advocacy efforts to fully restore the Plaza to the original Carrère and design since April 16, when the item first appeared before our Certificate of Appropriateness committee. We invited Charles Warren, an architect and Carrère and Hastings scholar and biographer, to that meeting, and it quickly became clear to the Committee that the CPC’s plan was incomplete.
was initially slated for a Landmarks Preservation Commission (LPC) staff-level review with no opportunity for public input. LW! was informed on April 23, 2013 by the Central Park Conservancy that the LPC “reviewed GAP at staff level because the changes to the existing design we (sic) minimal.” LW! and others successfully advocated for the LPC to hold a public hearing on .
In response to our outcry, LPC held a Public Hearing on May 21 during which testimony from nine individuals and organizations was heard. Although binding jurisdiction for the project was held by the PDC, the LPC advised continued study of the historic character of the plaza.
Upon learning of the calendared PDC hearing for June 24, LW! assembled a coalition of individuals and 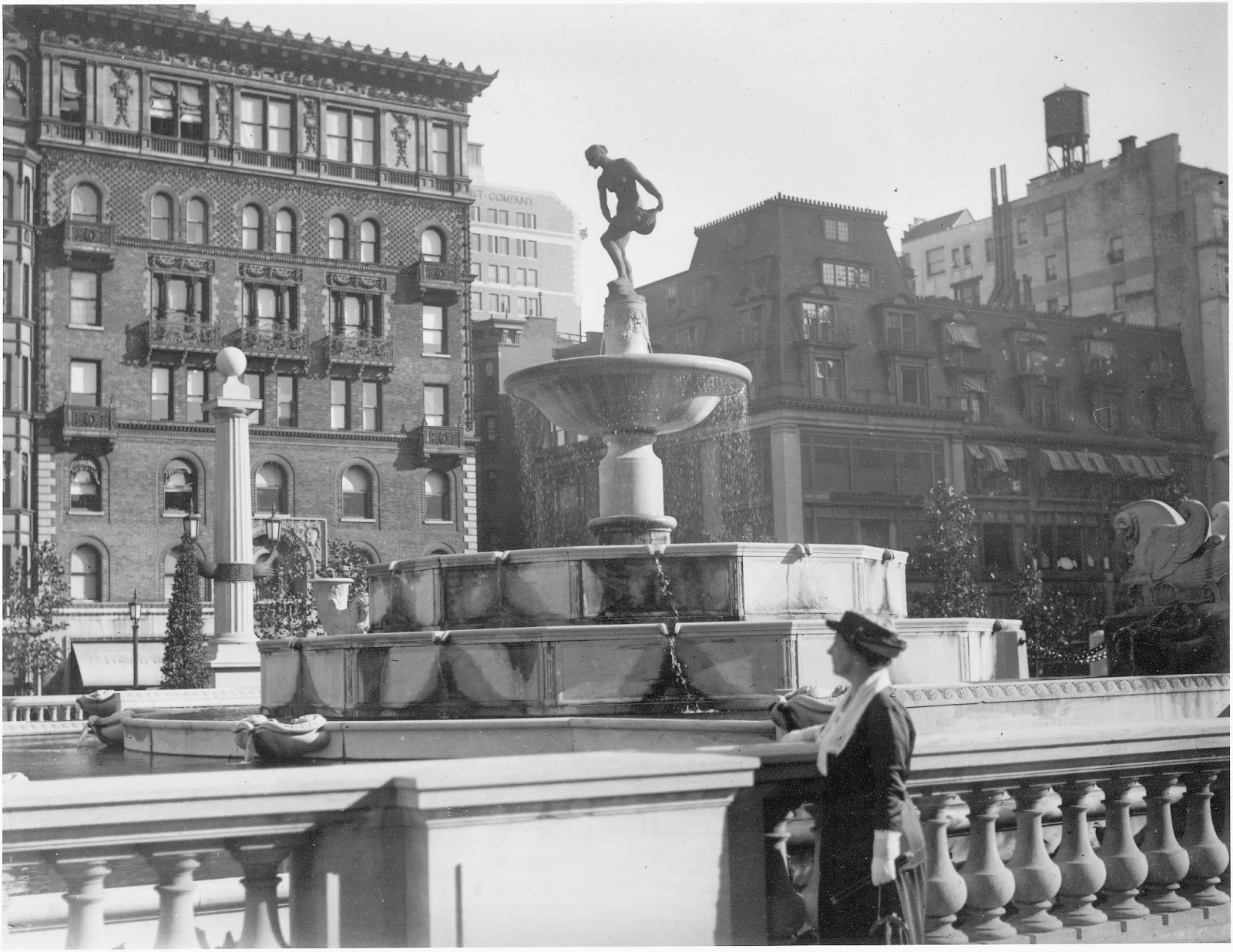 organizations concerned with the fate of and collected nearly twenty statements in support of a more complete restoration. This group of activists included Paul Goldberger, former architecture critic of the New York Times who reviewed the Plaza’s last major rehabilitation in the 1990s, Samuel G. White, former partner in the Buttrick White & Burtis the firm who completed the 1990s work, Paul Gunther, president of the Institute of Classical Art and Architecture, the Historic Districts Council, as well as numerous neighbors and concerned citizens.

The Commissioners were moved by the testimony, and asked the CPC to come back with a more complete plan. As James Polshek, an architect and member of the commission said, “This is a piddling amount of money — nobody can claim the city is in a slump. We really shouldn’t settle for halfway. If it’s another five or six million, that’s not an adequate excuse.” Curbed agreed, calling the CPC on their “schtick.”A definite victory!