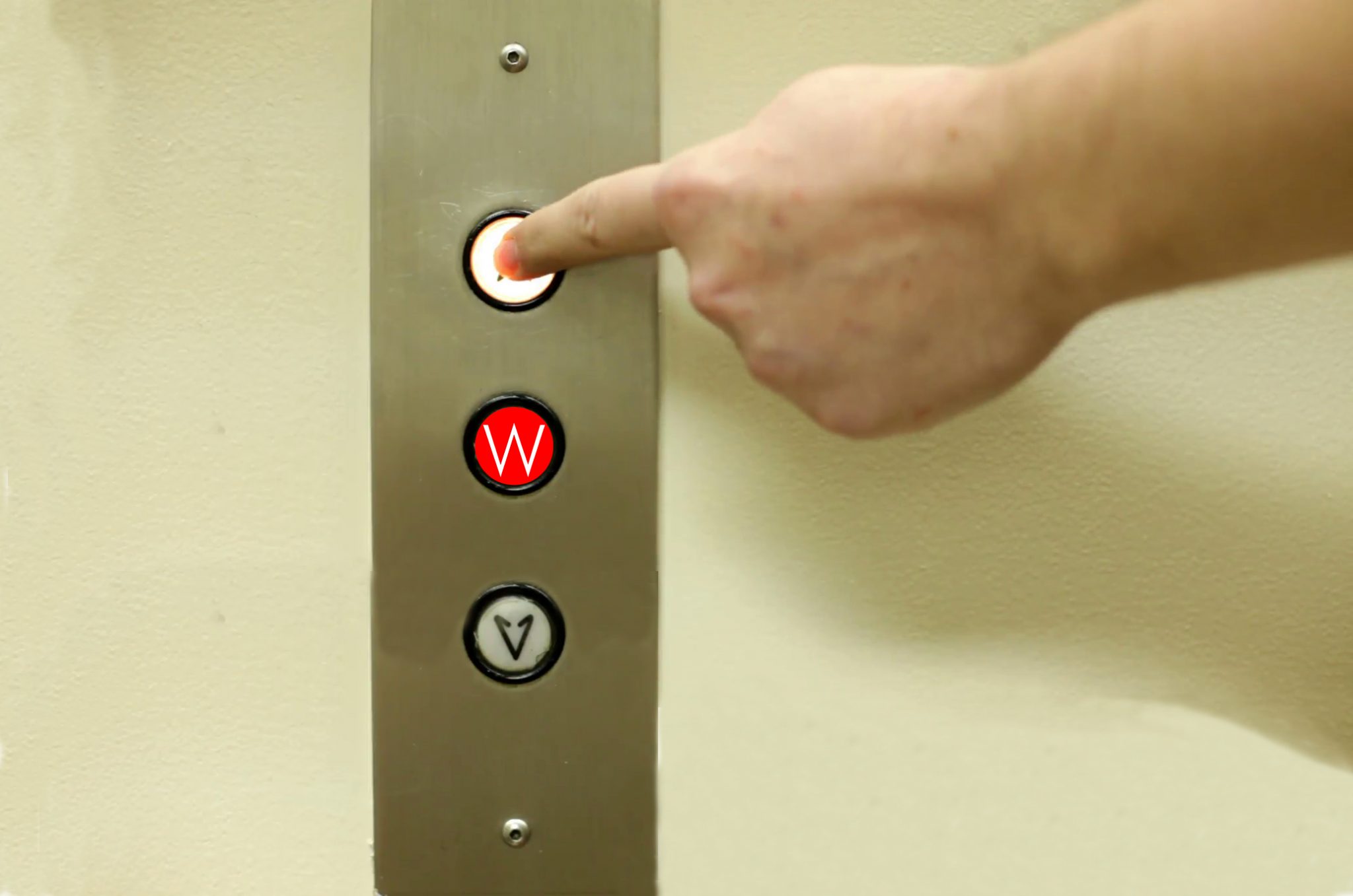 Affordable Housing is a laudable goal and an urgent need for most communities. HOWEVER, the term is quickly becoming a “safe word” to cover law makers wishing to accommodate developers and shepherd in ever taller buildings.
“Affordable Housing” was used to justify 2017’s Mandatory Inclusionary Housing and Zoning for Quality and Affordability zoning text amendments that overrode set height limits and allowed buildings to go higher–even in contextually zoned (aka height restricted) areas.
“Affordable Housing” was used to justify lowering the legal minimum square footage of apartments in specific developments, upsetting rules intended to ensure all residents a livable environment, in order to allow for micro-units. These are being planned for use on the UWS, complete with Murphy wall beds for seniors.
Now, “Affordable Housing” is again the term driving efforts to lift set limits on the NY State Floor Area Ratio (FAR) that govern the amount of square footage that can be built on a given site.
The Real Estate Board of New York president has said that they plan on “pushing Albany to lift a cap that has long limited the size of new apartment buildings in New York City”.
The PUSH has begun. On Monday, NY State will hold a public hearing on adding density and height to our neighborhoods. Reading closely:
This hearing will examine the operation of FAR and other policies and programs that impact these efforts in New York City, including those relating to building density and to project financing.
By “building density”, they mean the Multiple Dwelling Law which addresses our Light and Air, our Fire Protection and Safety, and our Sanitation and Health.  Raising the FAR cap – allowing taller buildings – would impact everything from height and bulk and open spaces to crowding. It would further open our already too congested streets to upwards rezoning.

The bottom line is that there has never been a fully-affordable high-rise built in New York City in the past generation and there isn’t going to be one in the next generation if the only means considered are further developer giveaways.

Expecting the private sector to fix a civic problem has proven ill-effective, if not outright harmful.  Why not just require a percent of affordable units outright?  Clear and simple!  We don’t have that.  But we do have approximately 1 million buildings.  We also have 9 of the country’s 11 tallest residential structures, not one of which includes a single affordable unit.
While we fully support the intentions of Affordable Housing, rezoning to allow higher buildings has never led to more of it. Facts show that the displacement caused by demolition for new construction more often reduces the affordability of that neighborhood and seldom provides more affordable units than are lost in the process. Further loosening restrictions will not solve this collective problem.

Are we going up?

It seems curious that such an important issue is being addressed with such scant details in the middle of a workday on a holiday week, no?  To speak out — send your testimony to Deijha Martin martind@nyassembly.gov or attend in person:
MARK YOUR CALENDAR:
Monday November 25th
Assembly Hearing Room, Rm 1923
at 250 Broadway
11am – 3pm
Don’t wait for Monday!
Logical legislation has already been proposed to help protect your rights. Sign THIS PETITION to get Assembly Member Linda Rosenthal and Senator Robert Jackson‘s legislation on floor area height heard at the state level to help close loopholes and prevent these inappropriate developments.