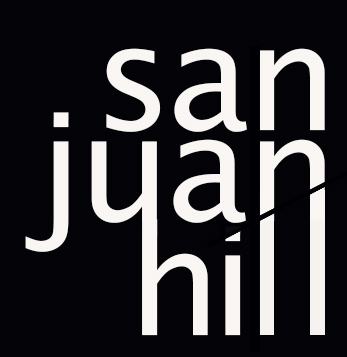 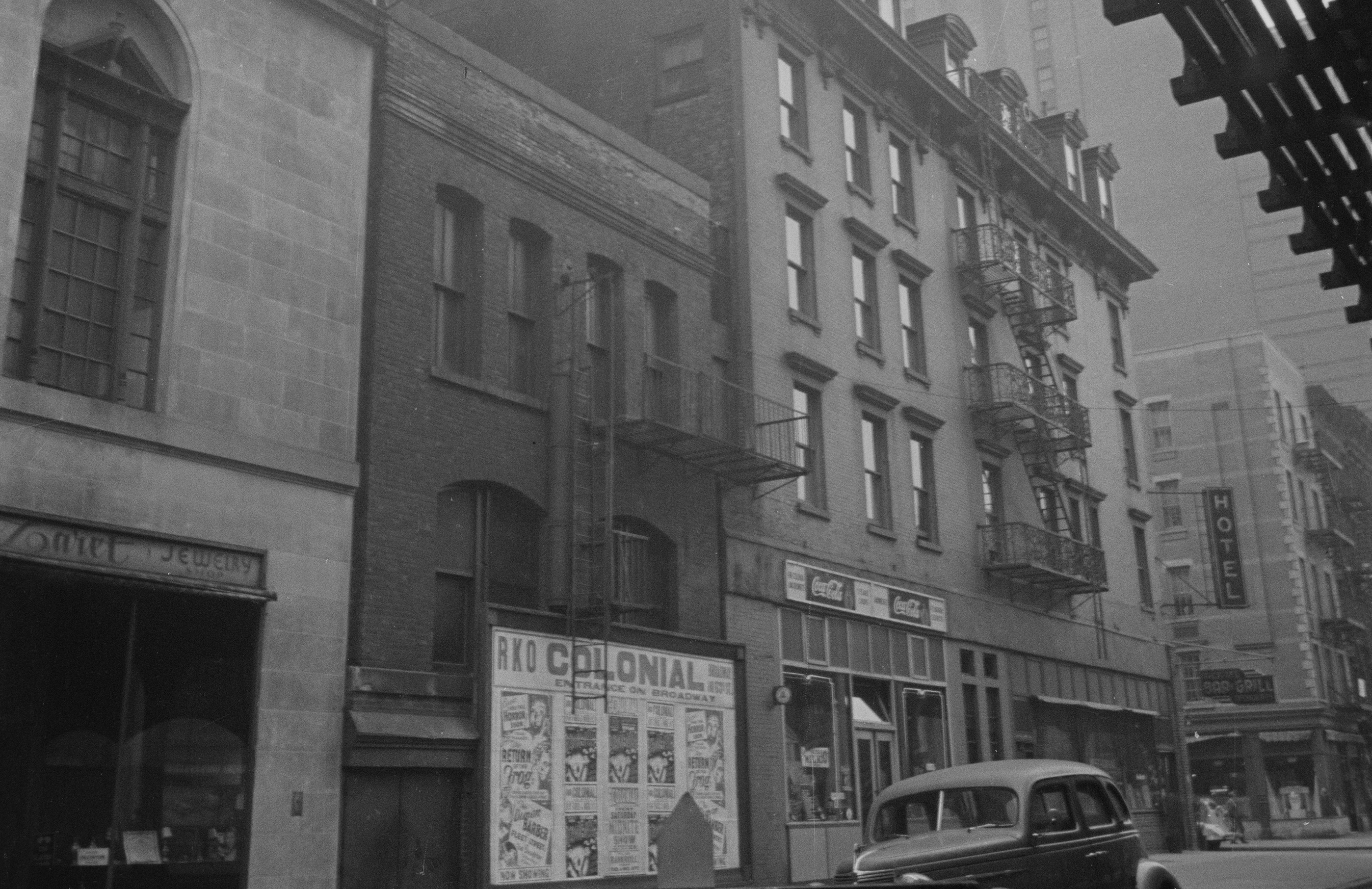 On December 26, 1904, The New York Times reported, “When the new Colonial Theatre at Sixty-second Street, Broadway, and Columbus Avenue opens its doors to the public on Jan. 15, the upper west side will have close at hand what no other portion of the city now has—a regular London music hall.”  The Colonial Theatre Co., headed by Myer Bimberg, had broken ground for the new venue seven months earlier.  Construction cost the firm the equivalent of $4.7 million in 2022.  Although newspapers called the style “Colonial,” architect George Keister had melded several styles for the Broadway facade—the two-story Ionic pilasters that upheld an entablature decorated with delicate swags drew from the neo-Classical; and a rooftop balustrade with a frothy, carved cartouche and stone urns borrowed from Beaux-Arts.

On January 29, six days before the scheduled opening, the New-York Tribune called the interior, “an exact reproduction of a London music hall.”  And like those theaters, it offered “a cheerful smoking gallery, where patrons may puff away at their cigars or cigarettes and watch the performance; it has a cosey [sic] tea and coffee room, candy booths and cigar stands.”  The tea-and-coffee room was, in fact, a café, and Elmer Dundy, of the managing firm Thompson & Dundy, said “Every matinee performance in the Colonial will be a regular afternoon tea…Women will find it a pleasant, clean and respectable place to go in the afternoon and sip tea with their friends.”

Able to accommodate 1,800 people, the New-York Tribune called the Colonial Music Hall “one of the safest theatres in the city,” since it opened onto Broadway, West 62nd Street, and Columbus Avenue, affording patrons ample exits in case of fire.  The ushers were all female and were brought from England to enhance the London atmosphere.  The New York Times reported, “One dollar will buy the best orchestra seat in the house.  The lowest price, for a second balcony seat, is 25 cents.”

The Colonial Music Hall on upper Broadway, which is to be a home of ballet and burlesque, was unable to open as it had advertised because a trained bear got loose and attempted to make a meal of some especially tender and toothsome ladies of the company.

The Colonial Music Hall on upper Broadway, which is to be a home of ballet and burlesque, was unable to open as it had advertised because a trained bear got loose and attempted to make a meal of some especially tender and toothsome ladies of the company.  The bear suffered no indigestion, but the young women of whom he attempted to make bear-meat (no pun) were temporarily disqualified as displayers of personal pulchritude.

Only six months after the Colonial Music Hall opened, in September 1905, Thompson & Dundy sold the lease to Percy G. Williams, who renamed the venue the Colonial Theatre.  Among his first draws was Harry Houdini, who opened his 1905 American tour here.  He planned an amazing press event prior to opening night, The New York Times reporting on September 21, “Harry Houdini, the ‘sensational perplexer and mysteriarch,’ professional shackle and handcuff breaker, had made a wager with Jacques Bondini that he could break manacles from his hands and ankles more quickly than he.”  The two were ferried by tugboat to an area near the Brooklyn shipyards where they were shackled and lowered into the water.  Not surprisingly, Houdini won the bet.

William’s ran the Colonial Theatre until 1912, when B. F. Keith took over the lease, changing the name to B. F. Keith’s Colonial Theatre.  He, too, brought in hard-to-find acts.  Opening the 1913-14 season was Ethel Levey, a London music hall star.  The Sun reported on August 31, 1913, “Miss Levey’s appearance here will be her only one in America.”  Neil Kenyon began his American tour here on January 5, 1914.  B. F. Keith advertised him as “Scotland’s Greatest Star.” 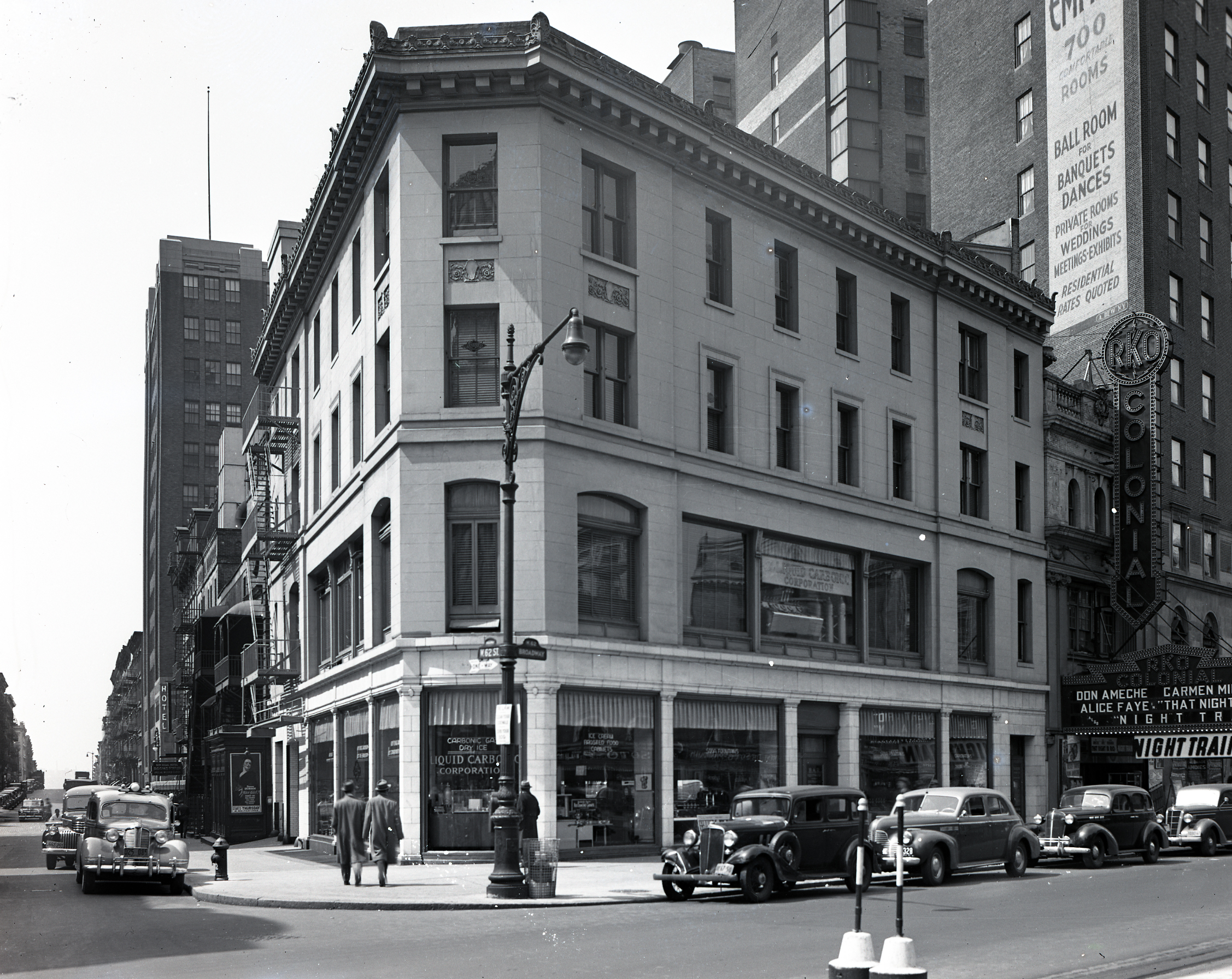 With each change of impresario came a new name.  After E. F. Albee signed a lease in 1917, he renamed it the New Colonial Theatre.  The theater was the scene of a frightening crime on the night of September 18, 1920.  Four men sat through the show that evening, then hid within the theater.  When the doors were locked, they emerged, first threatening a porter and a carpenter at gunpoint.  They were imprisoned below the stage.  One crook stood guard while the others found the watchman in the balcony.  He was forced into the basement and locked in the paint room.  The three employees remained bound and helpless for six long hours while the thieves used acetylene torches to cut into the safe.  They took out $600, but one of the burglars knew something was wrong—the cash receipts on a Saturday night should have been large.  He told his accomplices, “Let’s beat it in a hurry.  We didn’t get much.  We’ll have to come back.”  The New York Times reported, “Because they cut into the wrong compartment, they missed approximately $6,000 kept in another part of the vault.”

A year later, in 1921, Shakespearean actor Walter Hampden leased the building, renaming it Hampden’s Theatre.  Born in Brooklyn, he was known for playing Hamlet, Macbeth, Othello and (not although not Shakespeare) Cyrano de Bergerac.  He would manage the Hampden Theatre until 1931.  Expectedly, audiences saw highbrow productions here, like the 1926 staging of Otello with Ethel Barrymore as Ophelia opposite Walter Hampden’s Othello.

Clara Clemens, the daughter of Samuel Clemens (Mark Twain), appeared here in May 1926 as Joan of Arc in her own adaption of her father’s Personal Recollections of Joan of Arc.  Time magazine was unforgiving, saying that “the title role of a play called Joan of Arc was poorly ‘created’ last week by Clara Clemens.”

Surprisingly, Hampden sprinkled Black-themed musical comedies, like Chocolate Dandies, and Little Sambo, into the otherwise haughty repertoire.  On October 29, 1923, Runnin’ Wild opened here, the play that introduced audiences to the dance The Charleston.  It ran for 228 performances, closing on June 28, 1924.  More within the sophisticated theme of Hampden’s Theatre was Henrik Ibsen’s drama An Enemy of the People, which opened here on October 3, 1927.

On October 29, 1923, Running’ Wild opened here, the play that introduced audiences to the dance The Charleston.

The theater was taken over by Radio-Keith-Orpheum chain in 1932 which remodeled it into a motion picture venue.  Once again, the name was changed, this time to the RKO Colonial Theatre.  At mid-century RKO sold the building to NBC, which converted it to its “color” television studio.  It was the scene of a surprisingly early demonstration of big-screen color television in 1951.  On October 17, The New York Times reported that the audience watched a nine-by-twelve-foot screen on which Nanette Fabray danced in a musical revue.  It was broadcast from the National Broadcasting Company’s studio in Radio City.  The demonstration was a test of the new color technology and The New York Times reported, “Theatre men, accustomed to Technicolor and other motion picture color systems, felt that R. C. A. color still had a long way to go before its quality would equal that of existing film color systems.”  Nevertheless, NBC deemed the demonstration a success.

Within two years the network was airing color programs.  On September 20, 1953, The New York Times reported, on the “strong probability” that “the opening of the regular season of the N. B. C. Opera Theatre Company will be ‘Carmen,’ to be presented as a color telecast from the stage of the Colonial Theatre, N. B. C.’s specially equipped video color studio in New York.”

ABC took over the building in the 1960’s, using the studio for taping game shows until 1971.  Then the vintage theater was purchased by millionaire Rebekah Harkness, who spent $5 million to renovate it for her ballet troupe.  It opened in 1974 as the Harkness Theatre.  Although it failed as a ballet venue, it limped along as a legitimate theater (most often unused) until 1977.  The interior elements—like chandeliers, artwork, and seats—were auctioned off that year prior to the theater’s demolition.