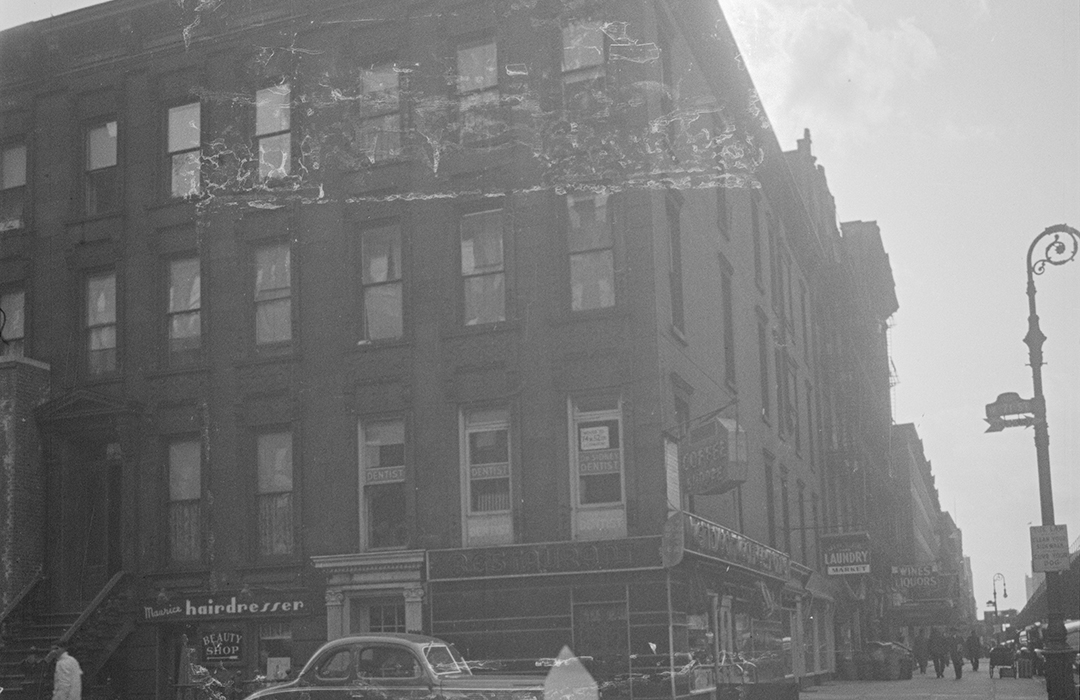 Real estate developer Christian Blinn often acted as his own architect.  Such was the case in 1878 when he began construction of five rowhouses on West 71st Street, stretching east from the corner of Columbus Avenue.  Faced in brownstone they were three stories high above a stone stoop and featured ultra-modern neo-Grec carvings in the robust window framing.  Each of the homes had a rear yard for hanging laundry, a small garden, and other purposes.  The exception was the corner house which stretched back along Columbus Avenue to accommodate shops in the ground floor.  What the owner gave up in outdoor space he made up for in extensive square footage inside.

When the Carpathia picked up the survivors, Fanny sent a telegram to her sister in London:

In the first years of the 20th century hotel operator Richard Charles Kelly lived in 68 West 71st Street.  His widowed mother, Florence Maria Kelly, lived in London with his aunt.  On April 14, 1912 she headed across the Atlantic for a visit on the newly christened R.M.S. Titanic.  Known as Fanny, she had booked a second-class cabin.  Another second-class passenger, Hilda Mary Slayter found that the paint was still not dry in her cabin, so Fanny Kelly agreed to share hers.

Hilda wrote about the terrible night of the sinking in her diary:  “We found ourselves near a sailor’s ladder bolted to the wall.  Someone was already climbing the ladder and I wanted to follow.  But Kelly said she didn’t have any drawers on, so she claimed that she couldn’t.  So I left Florence behind and went up the ladder.” 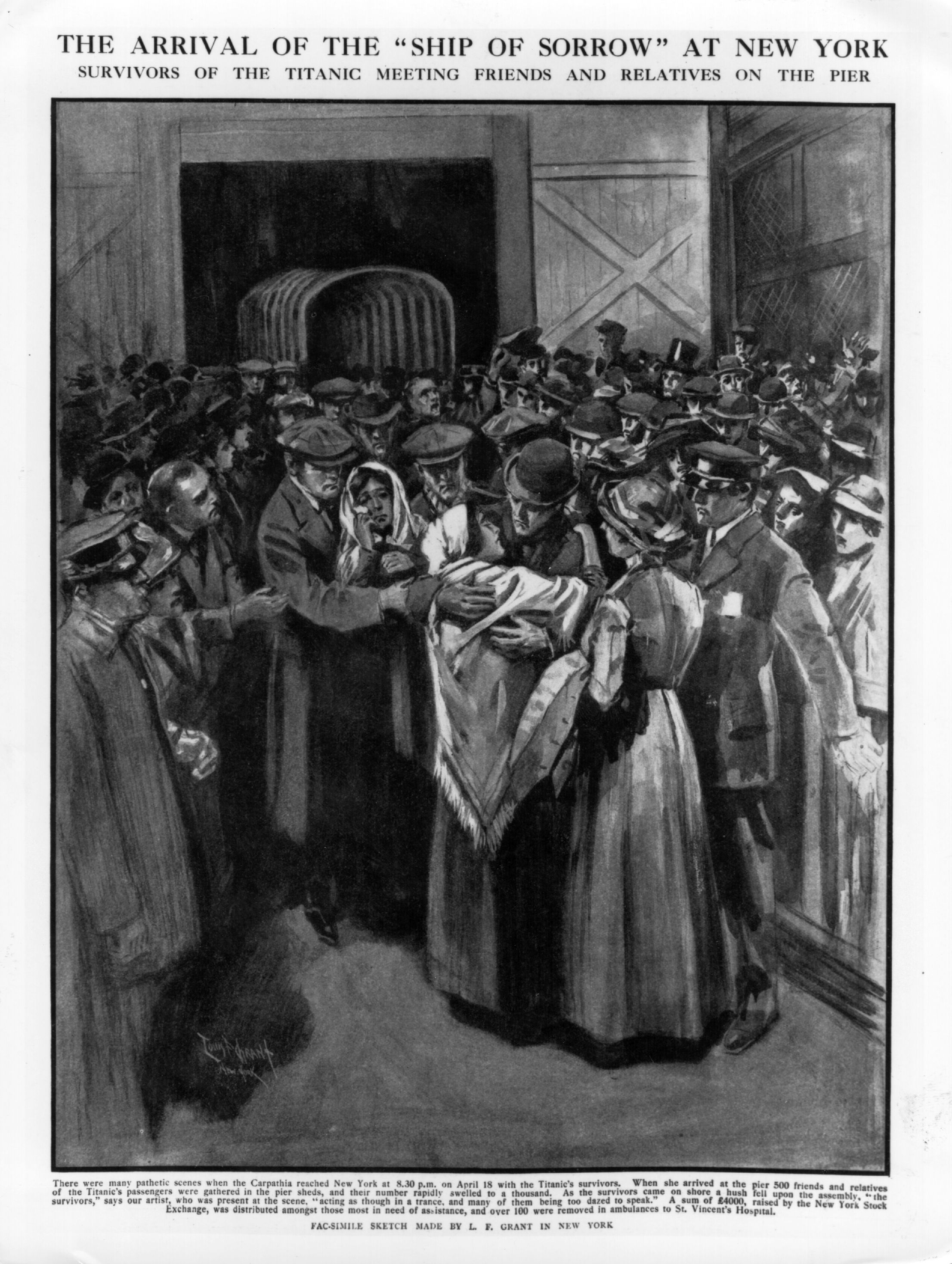 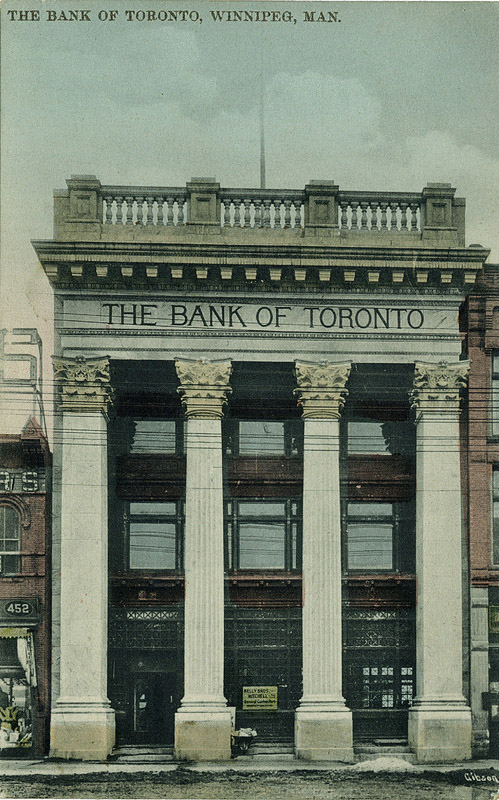 Somehow (despite having no drawers on) the 45-year old Fanny Kelly made it to the upper deck where lifeboats were being loaded.  It was most likely in the lifeboat that Fanny met Marion Elsie Smith, a lady’s maid.  When the Carpathia picked up the survivors, Fanny sent a telegram to her sister in London:

While most servants who survived the sinking were taken in by charitable groups to live temporarily in dormitory-like conditions, Fanny Kelly brought Marion Smith with her to the 71st Street house.  Fanny’s visit with her son here lasted until September of that year.

Peter C. Spence, an engineer, lived in 70 West 71st Street, and worked for the Department of Ferries in 1895, earning $1,500 per year.  His income did not increase significantly by 1915 when he worked for the State of New York as a civil engineer and “expert in building construction” with a salary of $1,800.

In the meantime, the storefronts on Columbus Avenue held the office of architect H. C. Stone in the late 1890’s; the ticket office of the Lehigh Valley Railroad; and John C. Bremen’s seafood store.  At the turn of the century the seafood store became Kahn’s butchers.  A butcher shop would remain in the space well into the 1930’s.

By then the stoops of the houses had all been removed, the entrances lowered to street level, and apartments and furnished rooms installed inside.  In 1970 the buildings were combined internally, creating eight apartments per floor.

The storefronts on Columbus Avenue housed Hunan Park, a Chinese restaurant, in 235 Columbus in the mid- to late-1990’s; and Brief Encounters, a lingerie store, in 239 Columbus Avenue.  Around the corner on 71st Street there was a succession of eateries—La Kasbah, which offered “delicious Moroccan food,” Pasha, a Turkish restaurant, and starting in 2011 Nick’s Pizza Joint.  In 2014 Bin 71, a “wine bar and kitchen” opened.

Almost unrecognizable as having originally been five private homes, the white paint on the brick and stone hides its interesting architectural features.

Shop local to support the businesses currently at 235-239 Columbus Avenue: