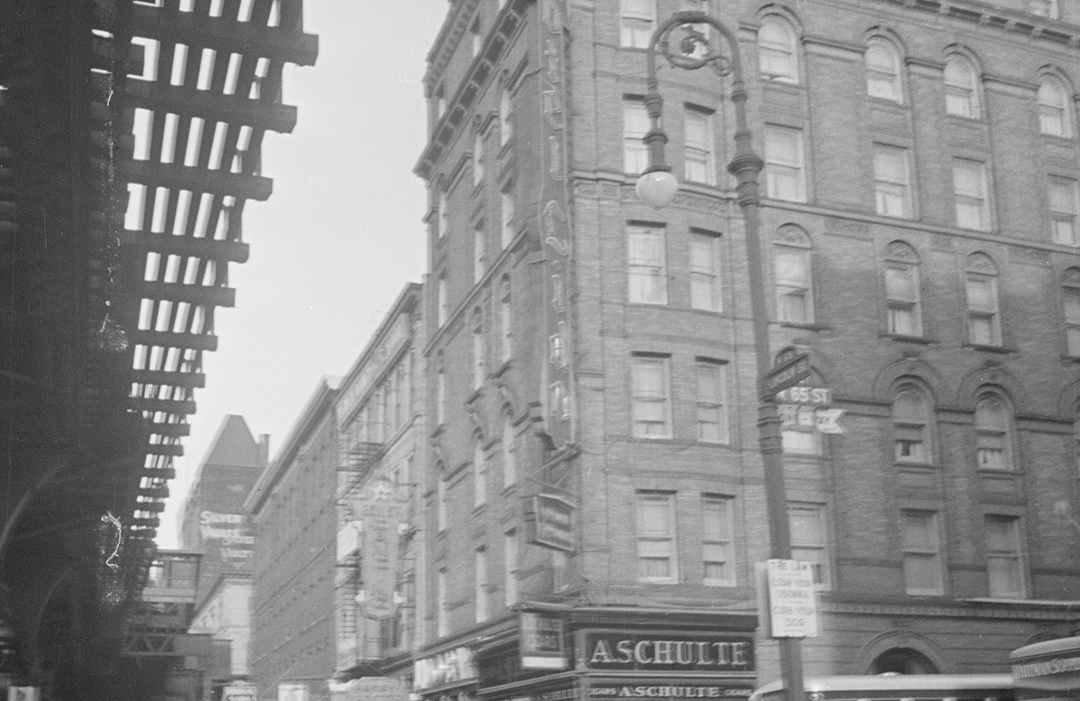 “Broadway the Invincible, the Champion Double-Crosser of all Time”

For most of the 20th century, there was a hotel at the northeast corner of 65th Street and Columbus Avenue. During the 1920s, it was known as Hotel Sidney, and after 1930, it was called Hotel Lido. Hotel Sidney appears on a 1923 Bromley tax map and is described in a New York Times classified ad from October 16, 1921 as “newly opened” and available beginning at $10 per week. A New Building filing in the Department of Buildings from 1919 means the hotel was likely constructed between 1919-1921.

Hotel Sidney was a seven-story elevator building that appears to have been composed of brick, stone, and terra cotta, per the popular construction materials of the day. Its style was decidedly classical: it had a rusticated base, and an alternating square and arched fenestration pattern. Arched windows featured projecting scrolled keystones, and the building featured an acanthus-bracketed cornice at the sixth story. The seventh story terminated in an elaborate latticework of ball-topped finials and clustered chimney tops. The seventh story’s silhouette is vaguely reminiscent of the Beresford Apartments, constructed a decade later in the Late Renaissance style.

In 1923, a friend of Theodore Roosevelt and a major in the Rough Riders, Khalil El-Asword, died at the age of 47 in Hotel Sidney. He was described as a “wealthy importer and exporter” and died suddenly in the bathroom from “heart disease.”

Hotel Sidney was a modestly scaled and appointed hotel, especially in the context of the enormous luxurious hotels that exuberantly lined Broadway during this era. Press coverage during the hotel’s lifetime was mostly headlines of death and crime, rather than accolades or prestige. Despite its no frills accommodations, the hotel did have a few notable residents in its “desirable rooms.” In 1923, a friend of Theodore Roosevelt and a major in the Rough Riders, Khalil El-Asword, died at the age of 47 in Hotel Sidney. He was described as a “wealthy importer and exporter” and died suddenly in the bathroom from “heart disease.”[1]

The most famous person to lose their life in Hotel Sidney was an immigrant named Fred Hall Thomas. Known internationally as Freddie Welsh, he was a one-time lightweight boxing champion of the world. Freddie was born in 1886 in a small village called Pontypridd in Wales and began boxing in 1905. In 1912, he won a twenty-round decision bout from Mat Wells, for the championship of England.[2] Freddie came to New York in 1913, and his first appearance was at the Atlantic Garden A.C. where New York’s “fistic followers” were promised “Plenty of boxing, and good boxing, too.”[3] In 1914, he won the lightweight championship from Willie Ritchie in a twenty-round decision.[4]

Freddie remained in New York City throughout his career, sadly never to return home to Wales. Reports of his health began to surface in the early 1920s, attributing “an attack of heart disease” as the culprit.[5] In 1927, he was found dead in his room in Hotel Sidney of heart disease, “down and out and broke.”[6] 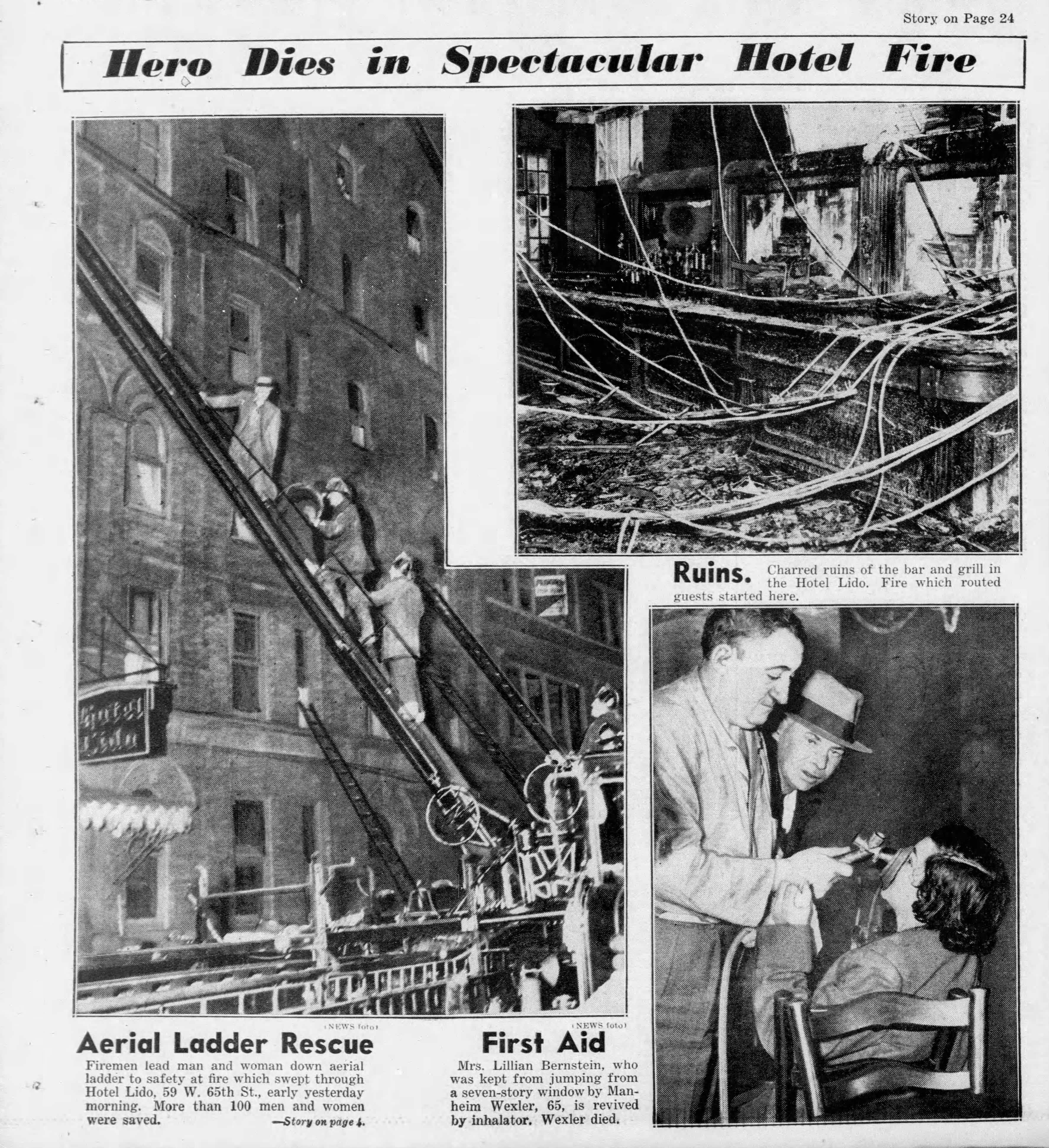 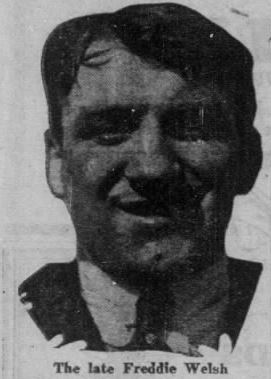 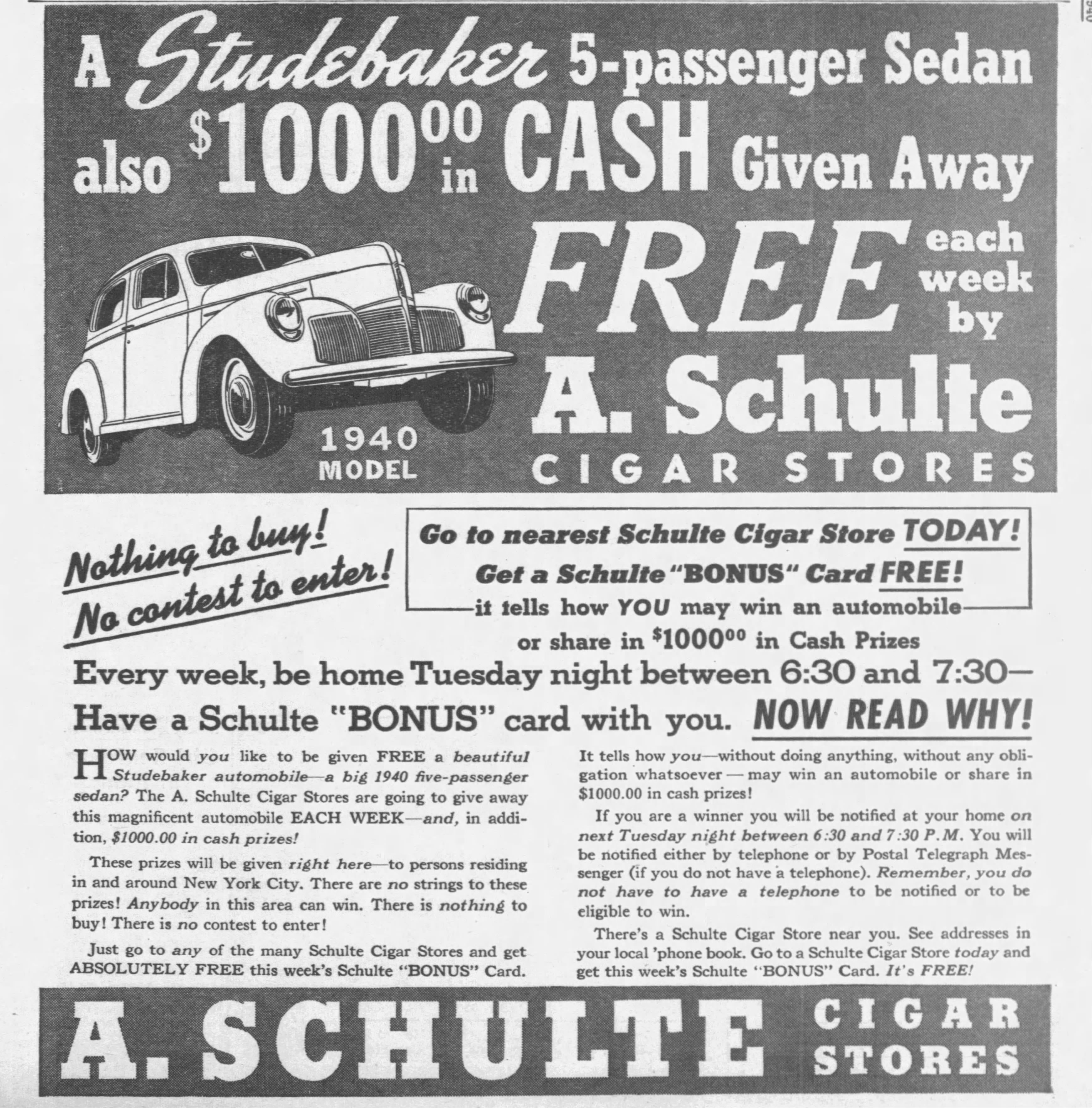 The irony of a life of fame and the warm glow of Broadway, only to perish steps from Broadway, impoverished and all alone was not lost on one author, who wrote: “Broadway the invincible, the champion double-crosser of all time, which no man ever licked and which no man will ever will, erased another name yesterday from the roster of celebrities who helped build up its reputation.”[7] The article went on to say that the young boxer, “…died of a broken heart. Freddie Welsh has been dying on his feet…because the friends he aided when he was rich wouldn’t look after him when he was poor.” He was only 41 years old.

Freddie’s services were at Devlin’s Boyerton Chapel, at 671 Eighth Avenue and he was cremated in Middle Village in Queens. He received a military funeral, led by Major Row of Governor’s Island due of his service during the First World War. The famous fight promoter, Humbert Fugazy, handled his funeral and cremation arrangements.[8]

the young boxer, “…died of a broken heart. Freddie Welsh has been dying on his feet…because the friends he aided when he was rich wouldn’t look after him when he was poor.” He was only 41 years old.

By 1930, the hotel was sold to a Russian-Jewish immigrant named Ben Dworett, who lived at the hotel and is listed as its proprietor in the 1930 Census. Under his ownership, the hotel was re-named Hotel Lido. In 1930, the tenants of the hotel were middle and working-class men and women, equally spilt between being American or foreign-born. Immigrant tenants were from Russia, Turkey, Poland, Greece, Sweden, Germany, and France. Their American-born neighbors had parents from the same countries that came over a generation earlier. To pay their rent to Hotel Lido, they worked as a taxicab driver, a saleslady, a machinist, a bookkeeper, a telephone operator, a writer, a bricklayer, a waitress, a soda dispenser-er, a nurse, a stenographer, an actress, a dancer, and one physician, to name a handful of their occupations.[9]

Ben Dworett held on to Hotel Lido until 1970, when he sold it after forty years for a million dollars. The buyers, Jacob Perlow and James Jarcho owned the restaurant next door to the hotel–called Vorst’s–and their accumulation of the adjacent real estate was the last of five acquisitions over an eight year period in which they assembled the entire east block front between 65th to 66th Streets. They planned to build an office building on the 25,000 square foot lot created by the razed sites.[10]

Demolition was postponed, however, because of a tenant, Pauline Larkins. Larkins operated a tailor shop-residence at Hotel Lido since 1957 and refused to be evicted without compensation. She received a $12,000 payout in 1972 and was the last tenant to vacate the building before its demolition in 1973 for a Mormon Tabernacle and 38-story apartment tower.[11]