Below are some snapshots of the festivities, taken by Shanique D. Bundy, Marie Carter, Helen Chin, and Adrian Untermyer. 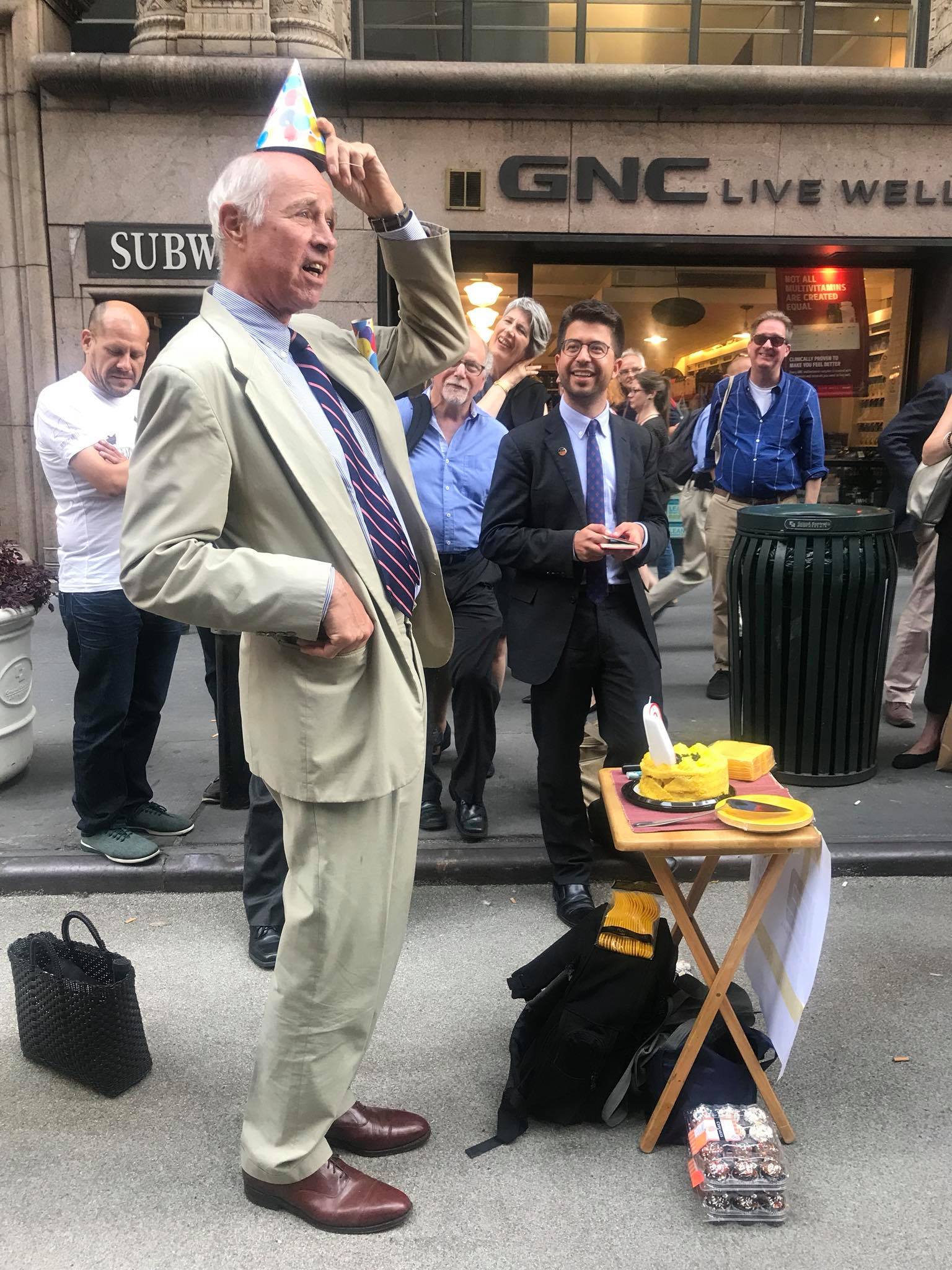 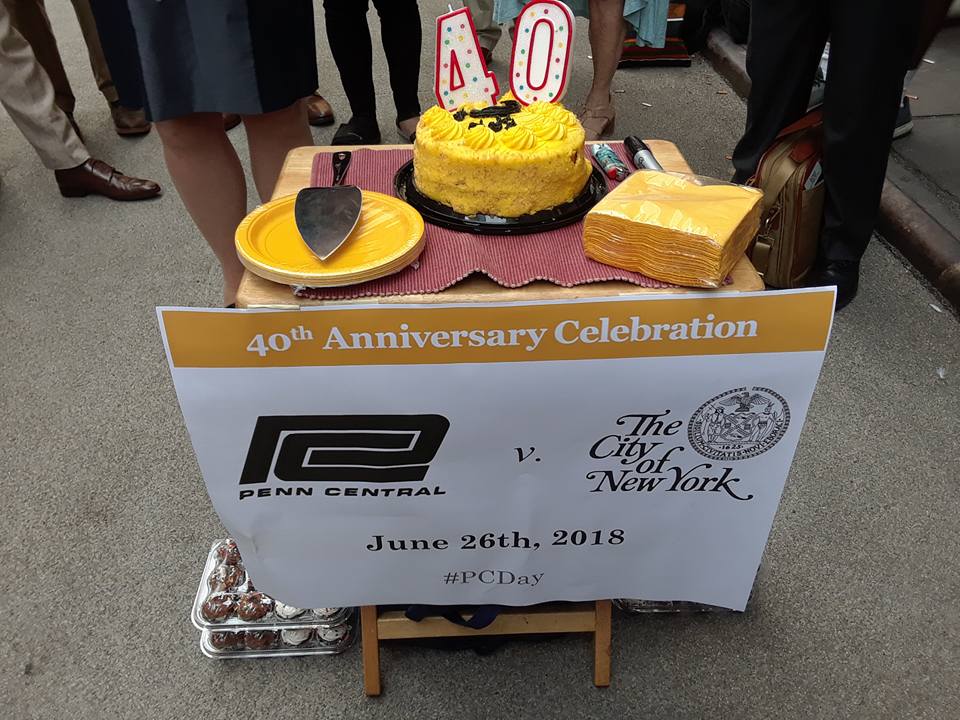 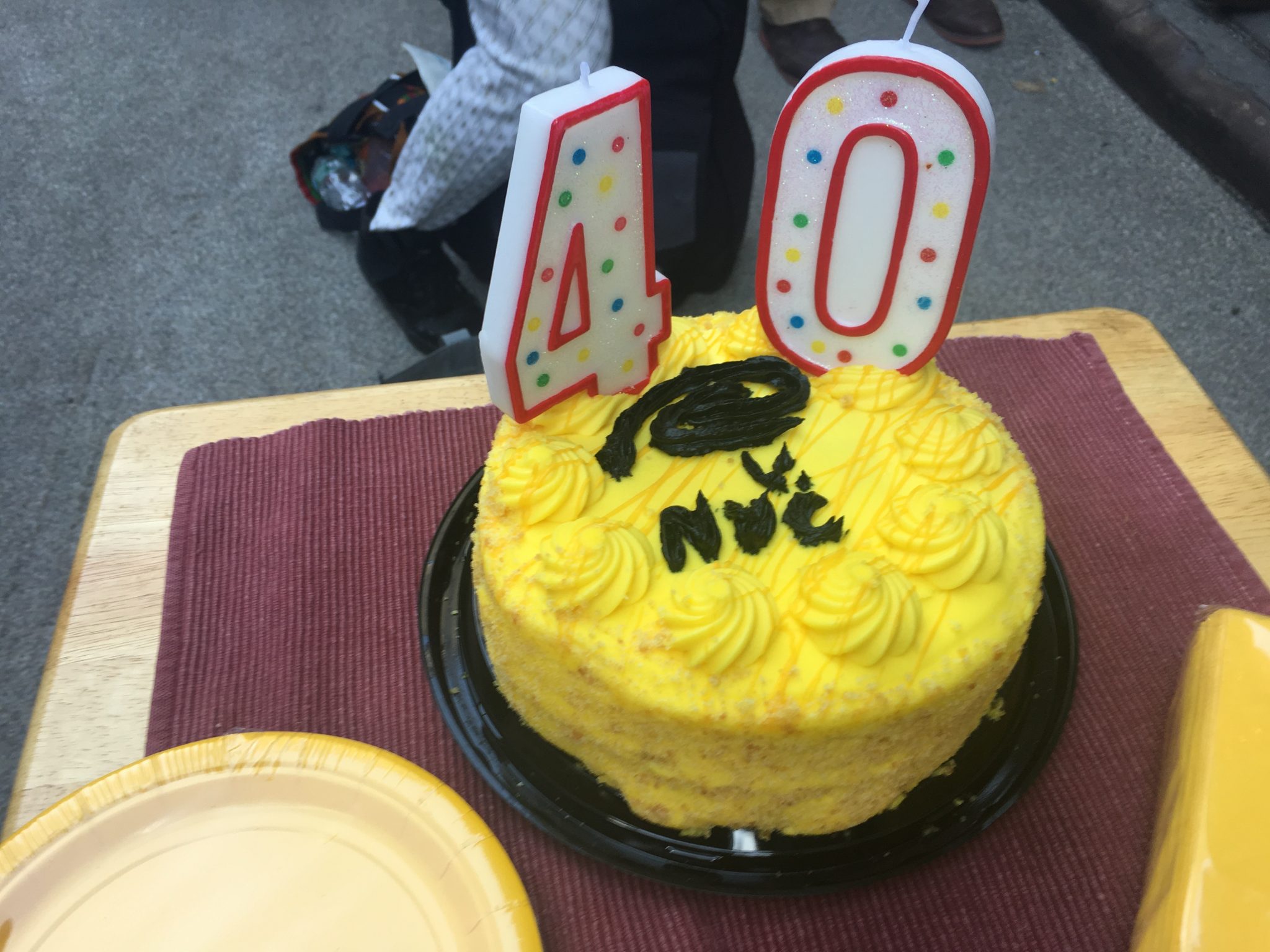 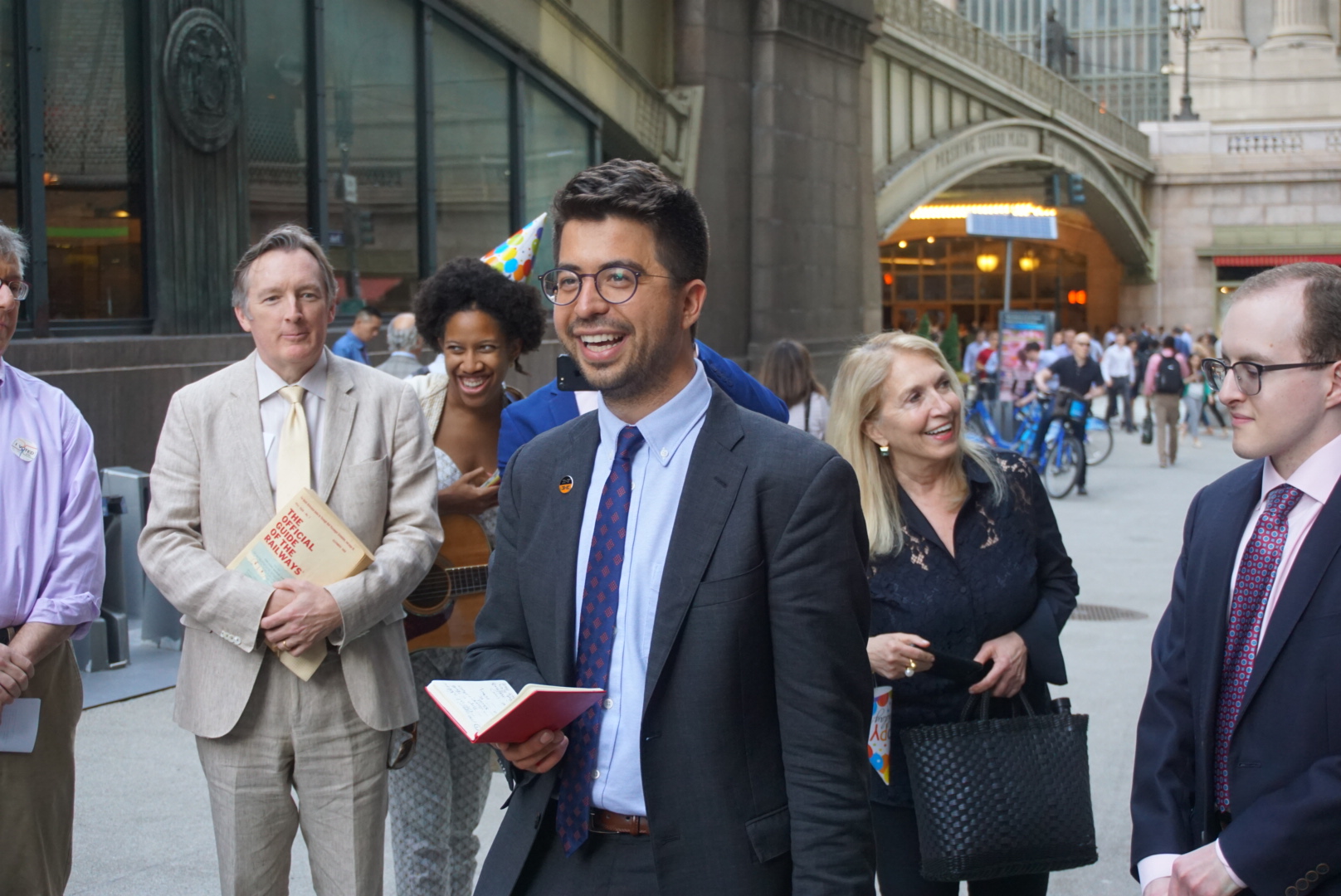 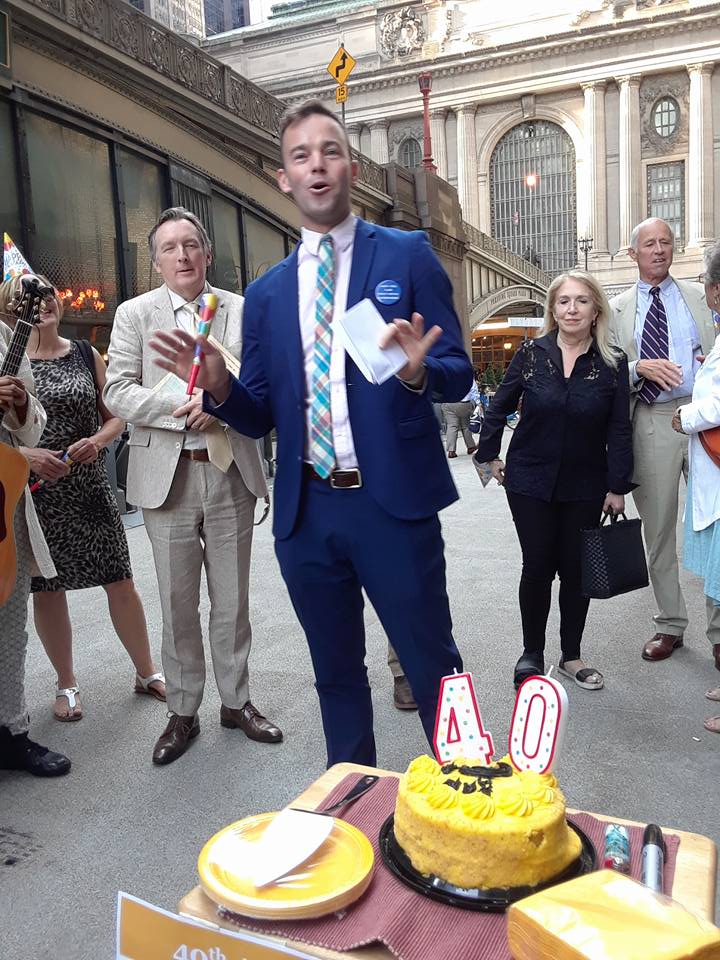 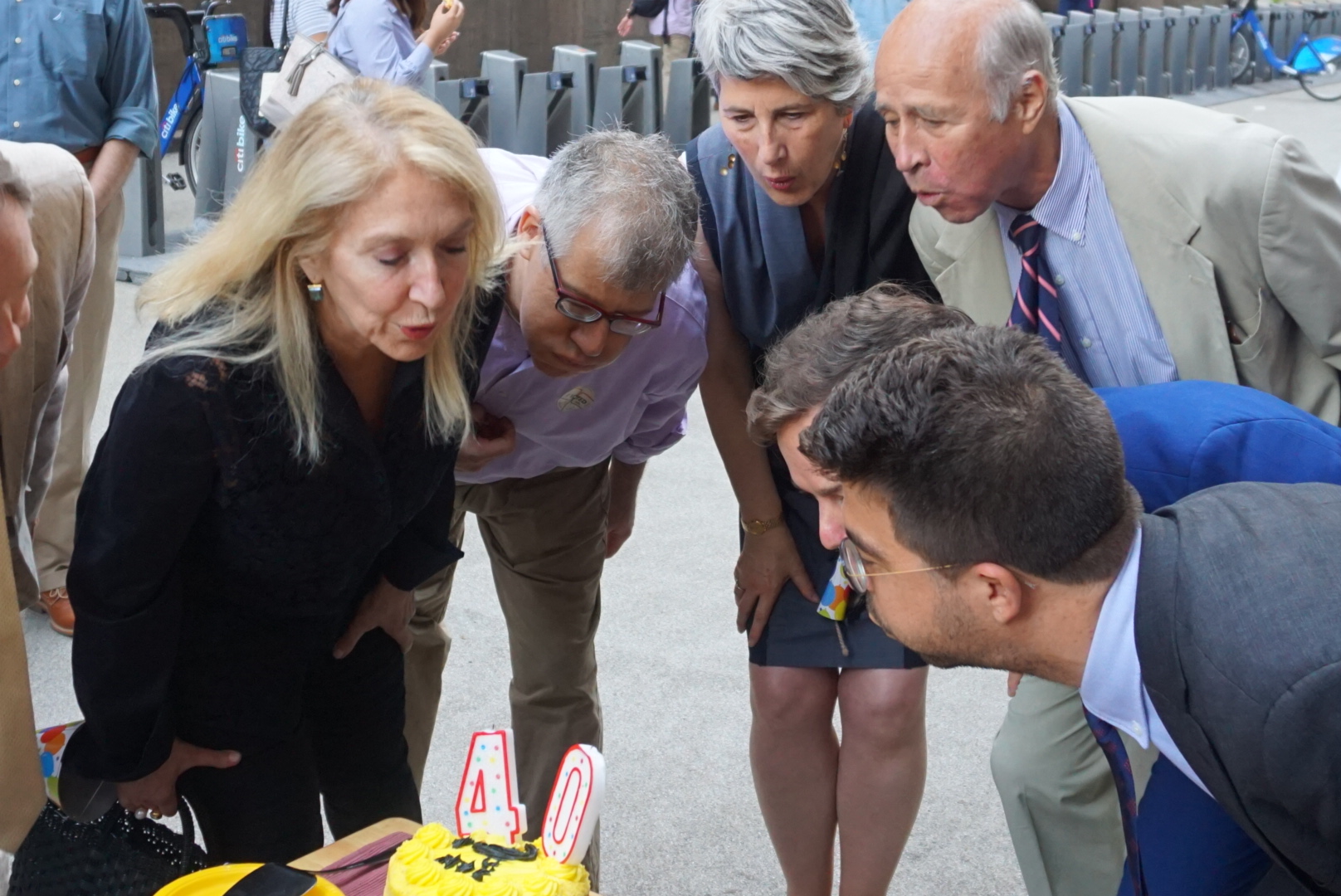 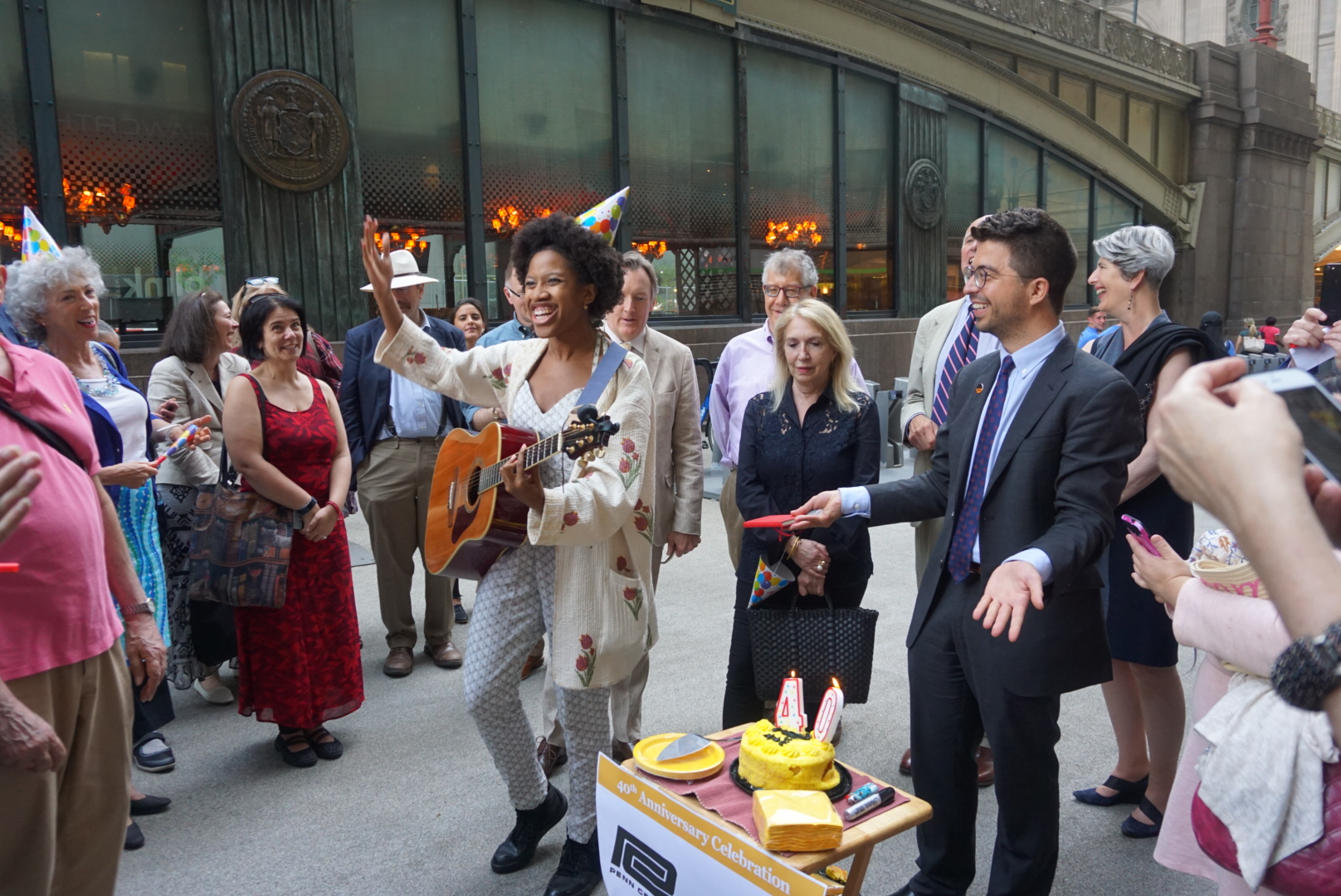 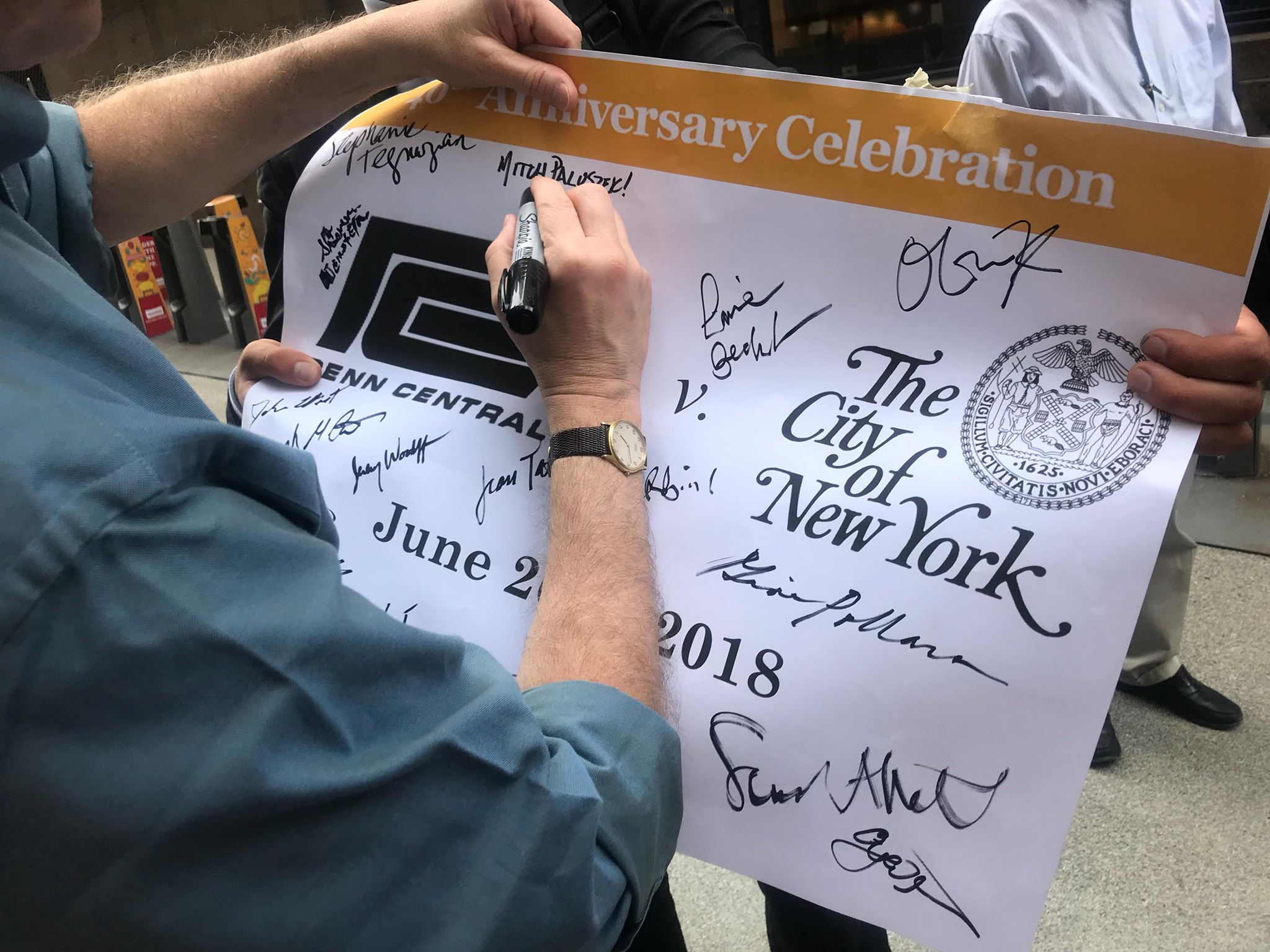 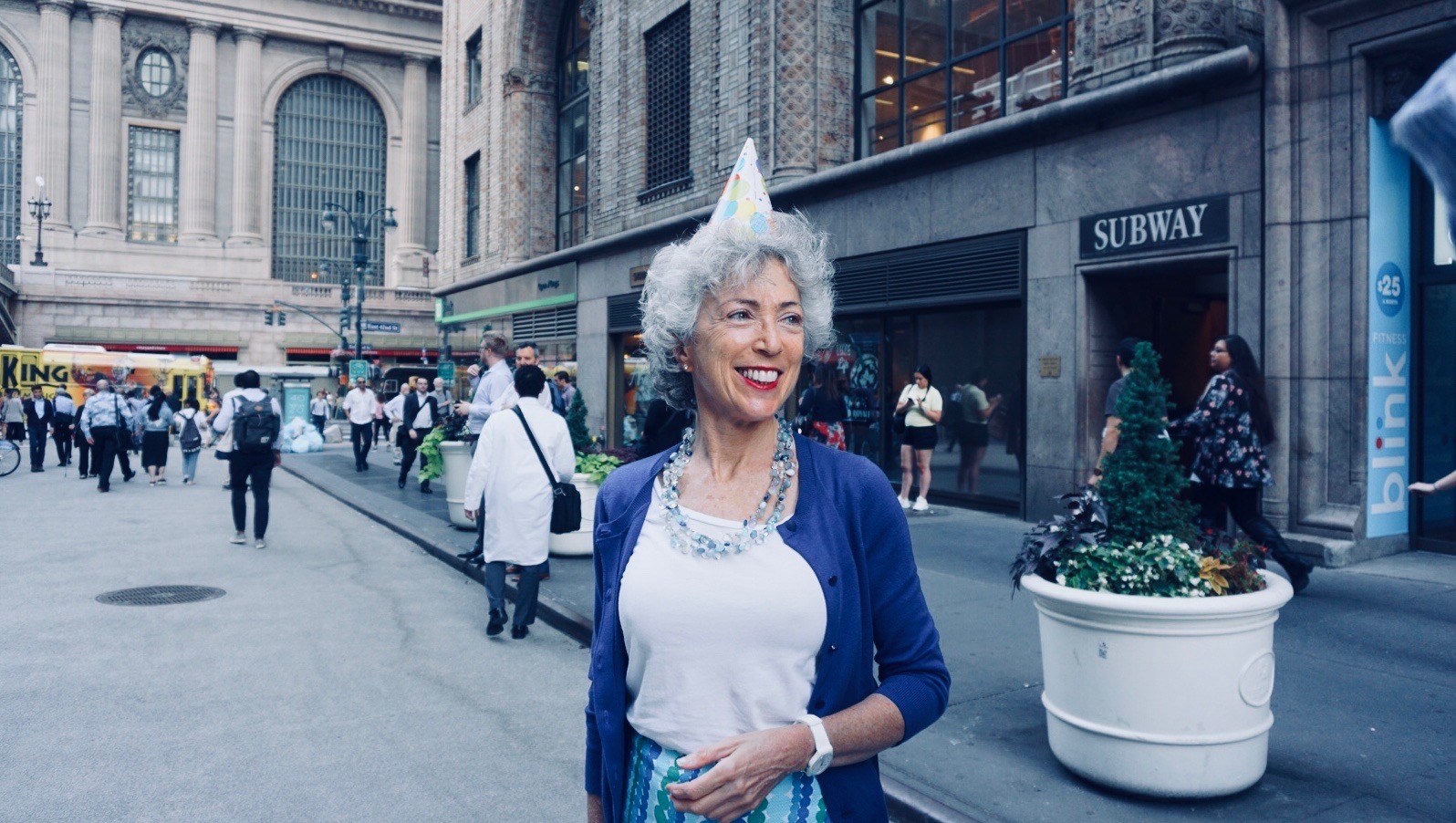 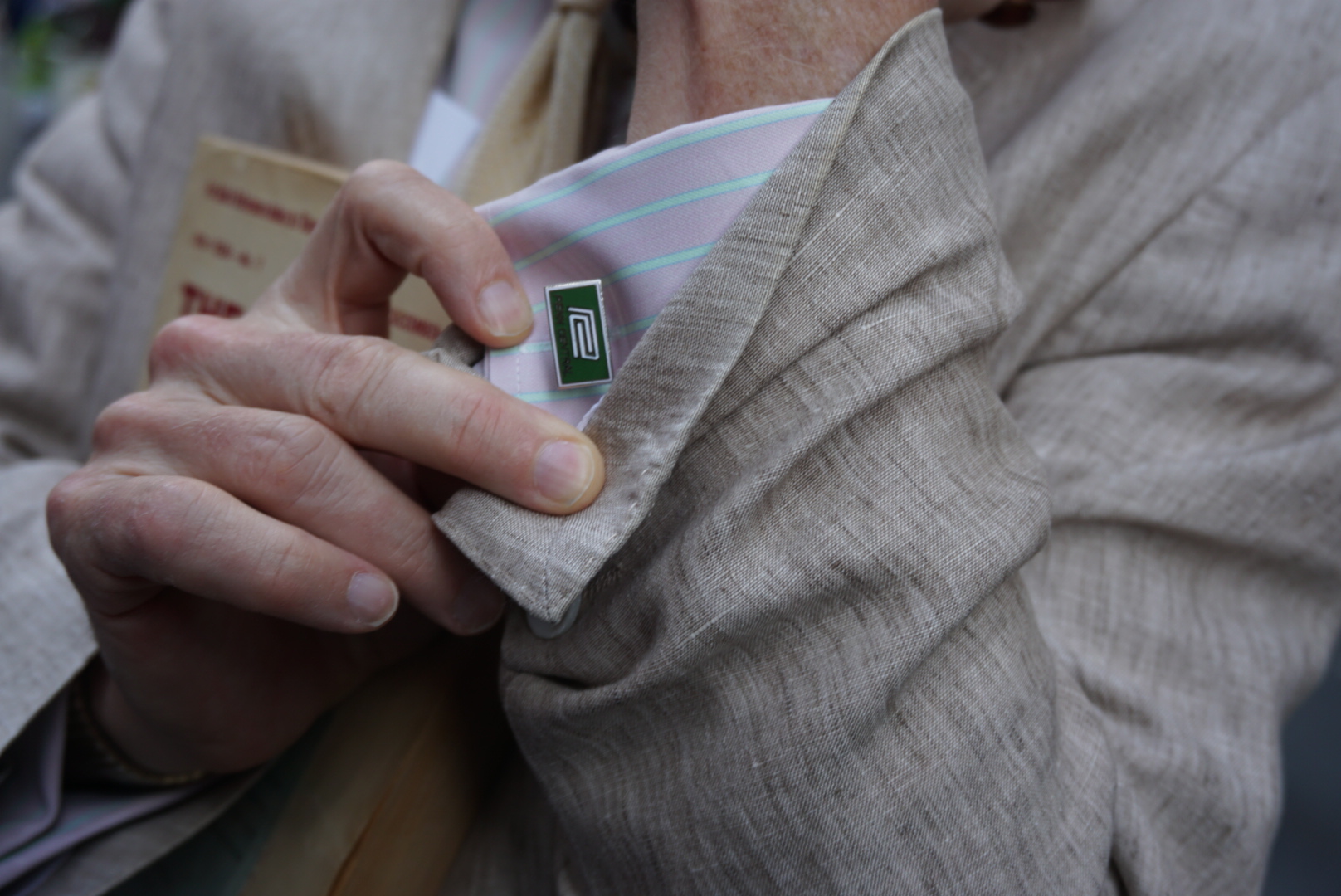 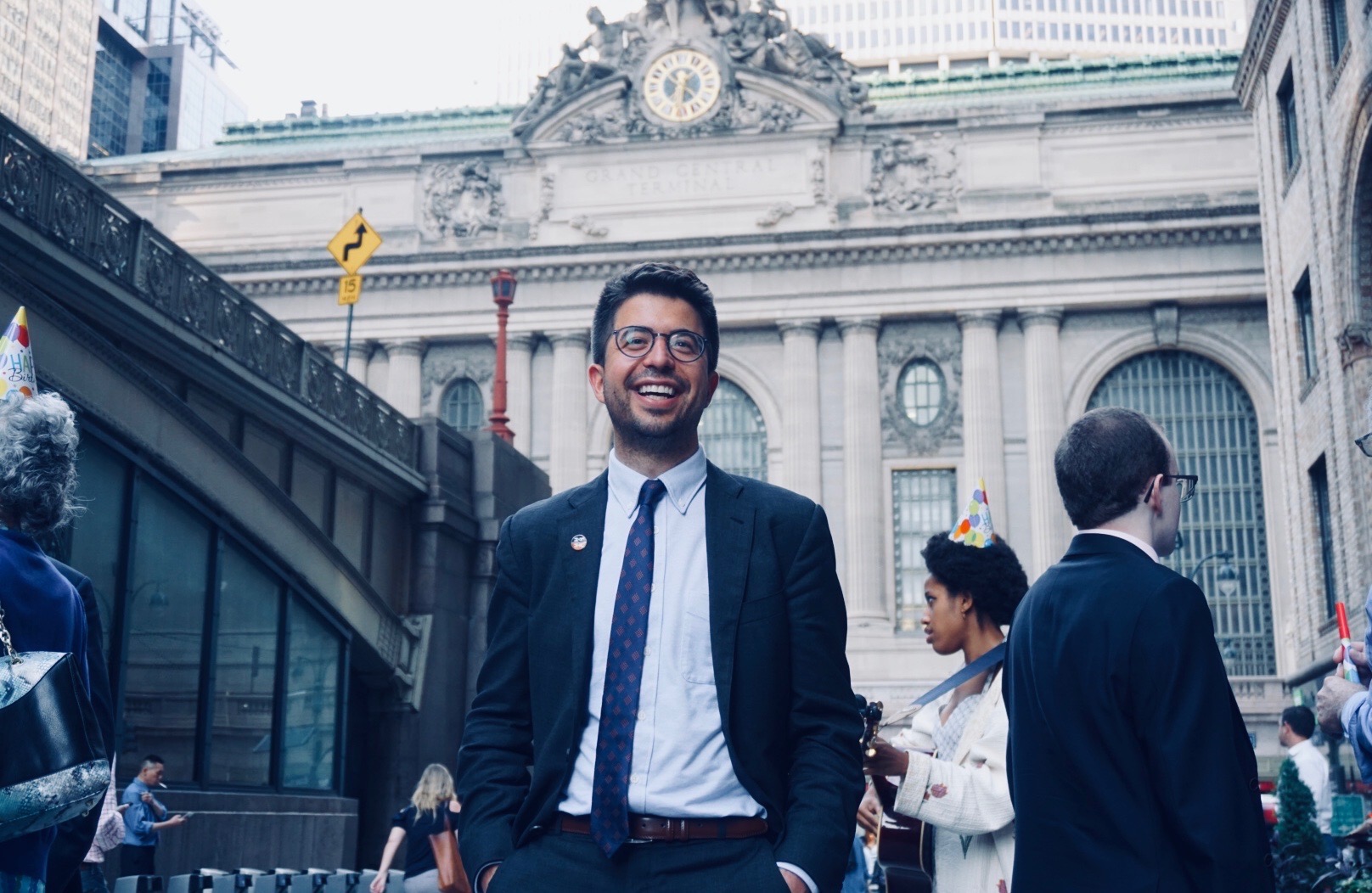