“The fix is in,” LW! President Kate Wood told reporters at a May 4, 2016, press conference on the steps of City Hall.  Here are some facts about two Upper West Side condo projects that point to the urgent need for federal investigation of possible “pay to play” relationships between developers, lobbyists, and City and State agencies that may be infecting the public process. 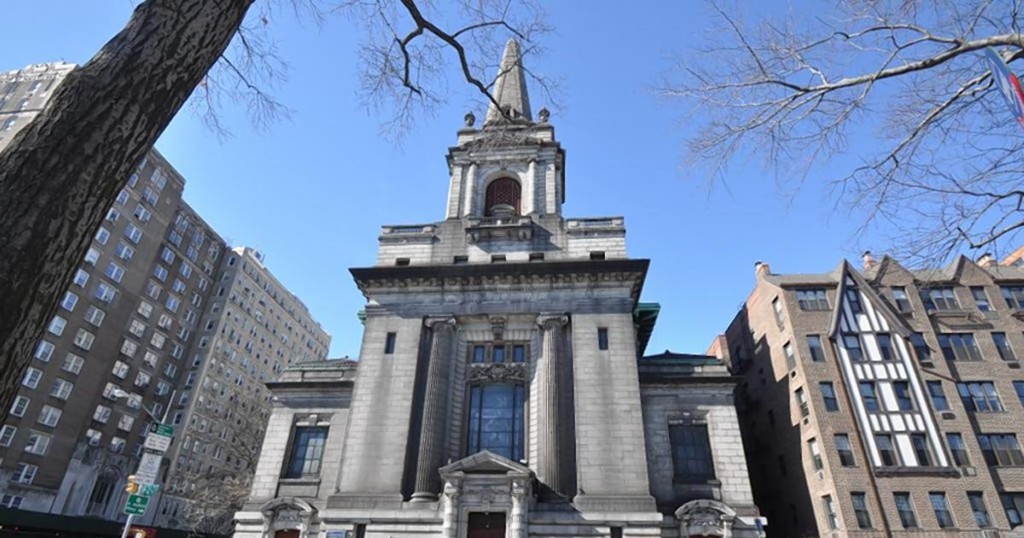 361 Central Park West, First Church of Christ, Scientist
A developer’s attempt to convert a former church into 34 condos by exploiting the zoning variance process and infecting agency decision-making through the use of influential lobbyists

June 2014: NYC Individual Landmark purchased by developer from the Crenshaw
Christian Center, East, for approximately $26 million, with the intent to convert this
historic house of worship into residential condominiums.

March 2015: Developer gains a Certificate of Appropriateness from Landmark
Preservation Commission (LPC), in a deeply divided vote among commissioners
concerned about the extensive changes to the building’s façade, ultimately pushed
through by LPC Chair Meenakshi Srinivasan (former Chair of the Board of Standards
& Appeals, BSA).

July 2015 to the present: Developer paid lobbyists Capalino + Company $47,000
to influence BSA, according to NYC Lobbyist Search. Capalino VP Christopher
Collins, who was BSA Vice Chair until August 2014, appears at public hearings on
behalf of the developers, starting in April 2015 at Manhattan Community Board 7
and September 2015 at BSA.

September 2015 – January 2016: Developer repeatedly argues his case through
four public hearings before BSA, each time failing to meet any of the five findings
that together must be met to qualify for variances. One commissioner called the
developer’s financial analysis “a shell game.” Yet, the developer is repeatedly
allowed to revise and resubmit his application. Community opposition to the
application is intense and persistent.

February 29, 2016: Developer submits a letter to BSA requesting to withdraw its
application “without prejudice,” which the BSA’s rules allow “for good cause only”
after the record is closed.

March 8, 2016: BSA denies the request to withdraw. BSA Vice Chair Susan
Hinkson acknowledges concerns by community opposition that the developer may
be trying to wipe the record clean, states, “This is a complicated, and difficult
application, made even more complicated and difficult by the error-filled application
presented to the Board.” Yet, the BSA decides to re-open the case and accept
additional information from the developer, for a fifth public hearing scheduled for
June 2, 2016.

Find out about other possibly infected real-estate deals in other communities throughout New York City.