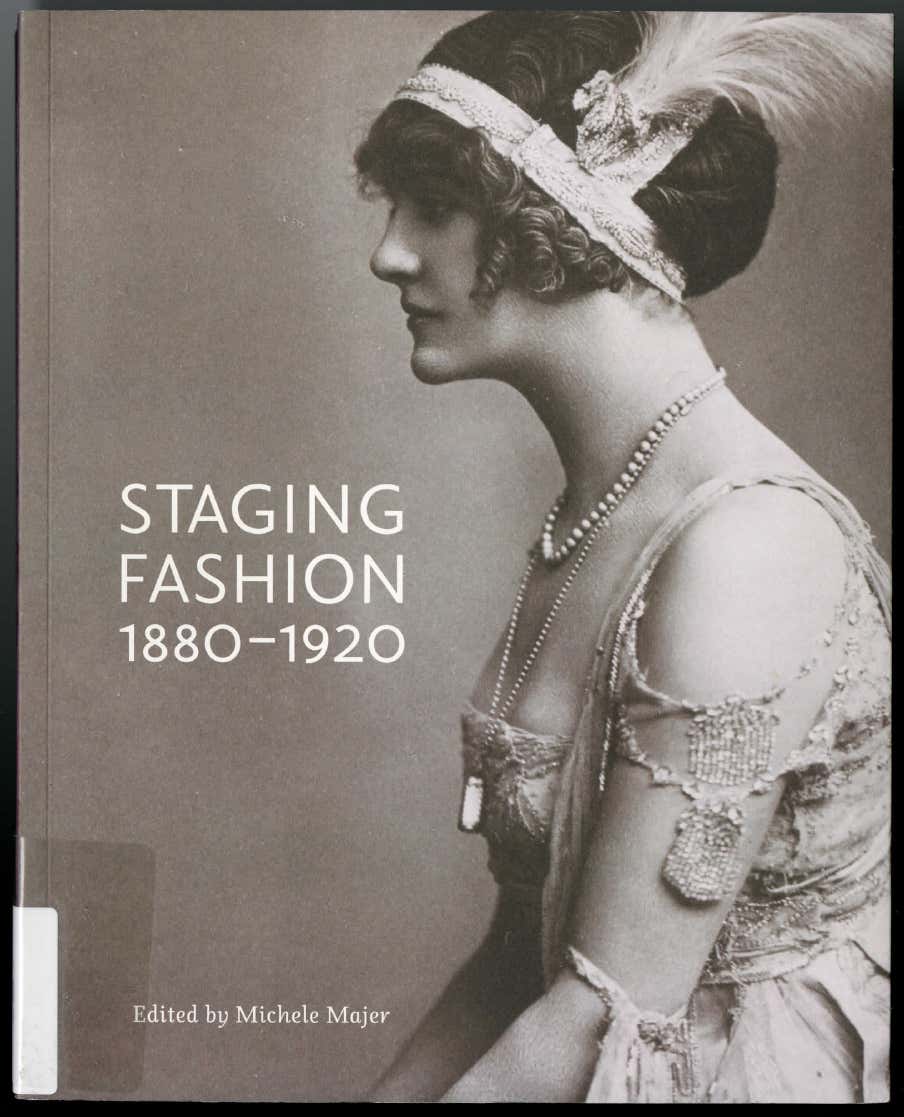 In the days before Instagram and “influencers”, who created the fashion trends and set the celebrity media abuzz?
Michele Major of Bard College takes us back to the turn of the 20th century with a lush presentation on how the mass media of the day–newspapers, trade cards,  fashion magazines–first turned actresses into internationally known and marketable fashion leaders
“Staging Fashion” features one of our own from the UWS. Billie Burke, the stage beauty of her generation (and Glinda the Good Witch to another generation), lived in the Ansonia with her husband Flo Ziegfeld. Like English actress Lily Elsie and French actress Jane Hading, she projected an aura of beauty and taste that made her a major trendsetter.
For all three, maintaining a glamorous image, both on and off stage, depended not only on natural good looks, but also on the skills of what today are personal stylists and savvy PR agents.
We’ll watch from the wings as the “staging” of fashion moves far outside the theater  and witness the very beginnings of the creation of a public persona and the rise of celebrity culture.