Money & Politics: An Update on “Pay to Play” in New York City 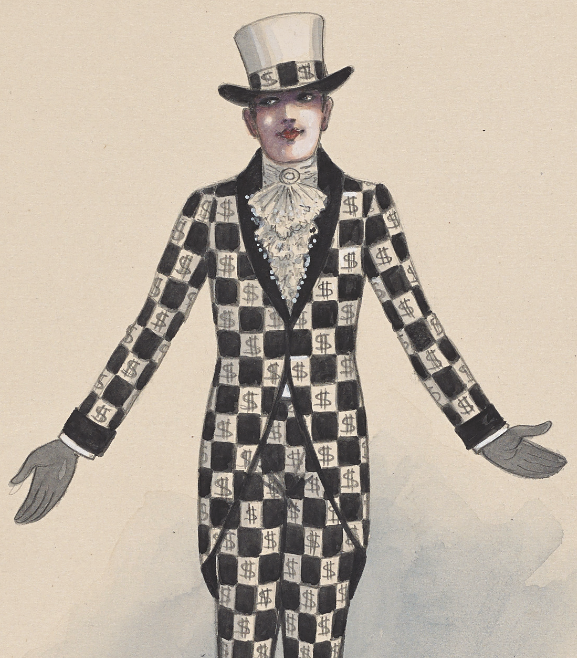 Below: a series of new entries recapping the last several month’s news on lobbying and money in New York City politics. You can read our previous round-up of links here. If you have any further articles to add to this collection, email us at landmarkwest@landmarkwest.org. Read on…

“Tracking Graft, From the Bootlegger to the Mayor” The New York Times, April 27, 2018

“De Blasio donor Harendra Singh testifies the mayor told him ‘do what you’ve got to do’ with illegal contributions” The Daily News, March 22, 2018

“De Blasio will disclose some, but not all, contact with lobbyists by senior officials” Politico, February 12, 2018