These Heroes are Unsung No More!

View a video and more photos here. (Many thanks to photographer Dayle Vander Sande and videographer Anthony Bellov for their expertise!) 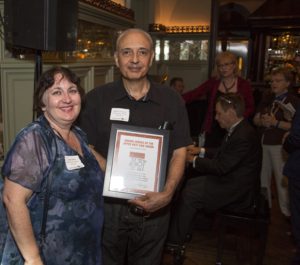 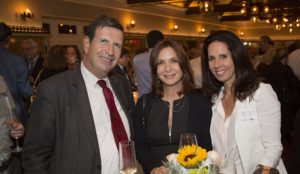 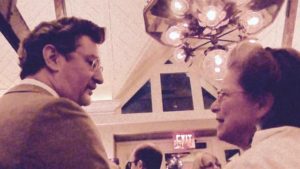 “…preservation is not about halting change, but about guiding it…when we preserve architecture, we’re preserving the wrapping for life.”
-Master of Ceremonies Justin Davidson, New York magazine architecture critic 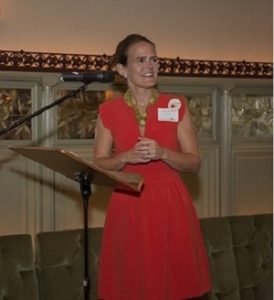 “Of all New York City neighborhoods, the Upper West Side is perhaps most legendary for the sheer concentration of creative energy and talent…We need policies, and more importantly the political will, to defend our public assets – our landmarks, our parks, our sky – to which every New Yorker is entitled. That includes our city’s small, independent businesses, who contribute so much to the texture and fabric of our city.”

“We are all Upper West Siders tonight!”