The Louise: Money Woes and a Slice to Go

Constructed at the tail end of Prague’s ceaselessly productive period in and around this district during the last quarter of the 19th century, The Louise was not John G. Prague’s first design in the neighborhood, let alone his first design at this corner of Columbus Avenue and West 85th Street. At the northwest corner of the same intersection, Prague had already erected the similarly-Romanesque Brockholst apartments just four years prior. Yet, it was to The Louise that Prague moved his firm’s operations in the same year the building opened to residents, ending a three-year tenure at another office just one block west at Amsterdam Avenue and West 85th. Prague, a first-generation American and child of German immigrants (despite his misleading last name), only stayed at The Louise for a year before decamping to the narrow streets of lower Manhattan.

Prague’s year at The Louise was an unhappy one, marred by financial failures and an eventual declaration of “general assignment” as a way to avoid permanent ruin.

Prague’s year at The Louise was an unhappy one, marred by financial failures and an eventual declaration of “general assignment” as a way to avoid permanent ruin. In The Evening World’s announcement of Prague’s money woes, The Louise’s alternate address of 510 Columbus is listed as Prague’s business address, associating this gleaming new construction with Prague’s budgetary mismanagement. The newspaper went on to suggest that Prague “has much of this fine property on hand, but owing to the slowness of the building trade is unable to turn it to account”, noting that he owed somewhere in the neighborhood of $400,000 to $430,000 (over $1 million today when adjusted for inflation).[1] Perhaps it is this public pocketbook shaming that led Prague to settle his operations miles away at the island’s southern tip, effectively distancing himself from the Upper West Side enclave he had helped to build (to the detriment of his finances). 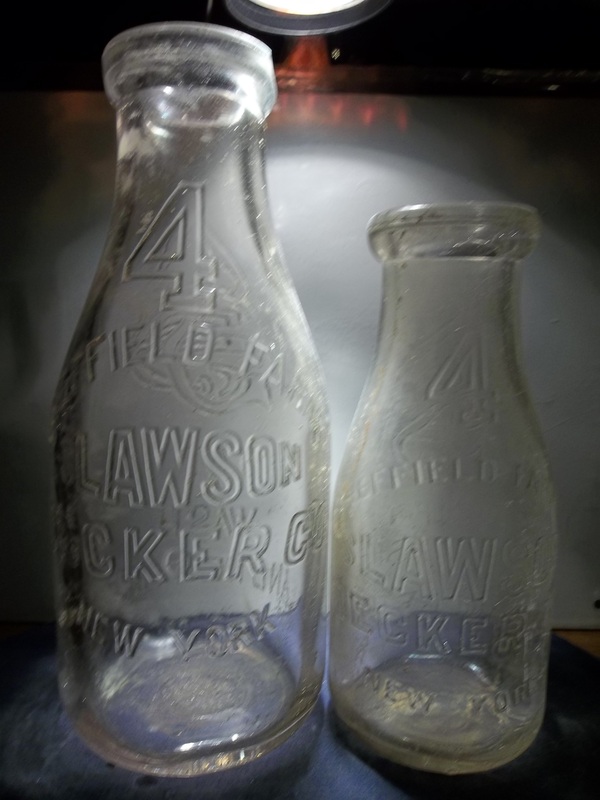 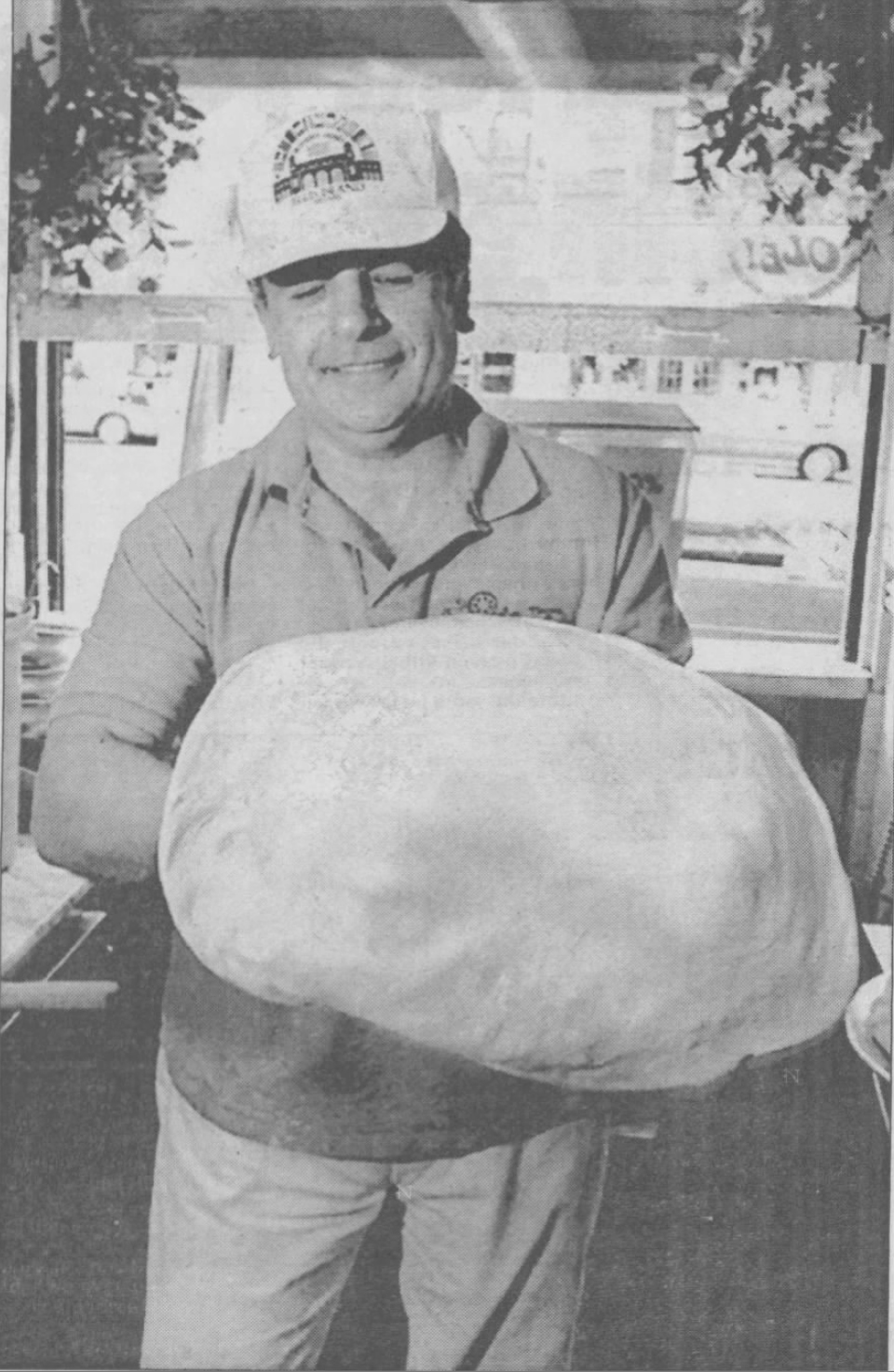 Outside of Prague, The Louise attracted few other notable (or infamous) tenants, although the flats did merit a mention in 1897 as the residence of James Shields. Shields, a gripman for the city’s streetcars, was at the helm on June 24th, 1897, when he collided with another streetcar at Lexington Avenue and 23rd Street. The gripman of the other streetcar was critically injured while the passengers of both cars were shaken but unharmed.[2]

The ground floor of The Louise has seen a rotation of businesses throughout its nearly 130 years. In one quaint instance for the period, the building was one of forty milk depots for Sheffield Farms Slawson-Decker Company in the early part of the 20th century. Selling milk for ten cents a quart, the company advertised themselves as “the only complete pasteurizing plant in New York and the most perfect in the world.”[3] Another business, described only as A.H. Marzian, was advertised as a participant in Food Day, May 23rd, 1918; purchases there would contribute to the Red Cross’s War Fund. [4]

the building was one of forty milk depots for Sheffield Farms Slawson-Decker Company in the early part of the 20th century. Selling milk for ten cents a quart…

The building also played host to multiple popular Italian restaurants. Tom’s Pizzeria opened at 508 Columbus in 1957 and quickly become a neighborhood staple. First run by Tom Sciarrino, Sr. the business was eventually taken over by his son and namesake in 1962. Due to the area’s rising rents during the early 1990s which lead to an influx of chain stores and high-end boutiques, Tom’s Pizzeria was threatened with closure. The restaurant was so well-liked that patrons would soon deluge property owner ABC Realty with phone calls begging them to let the pizzeria stay. Real estate demand won out and Tom’s Pizzeria sold its last slice in 1994. A few months before the restaurant’s shuttering, in a sweet gesture of nostalgia, Sciarrino, Jr. “turned back the clocks” to 1957 and charged just 15 cents for a slice and a dime for a soda.[5]

Around the same time, Italian chain Garlic Bob shared the same ground floor real estate. With two locations, one at 508 Columbus Avenue and another on Third Avenue, the restaurant received a rave review from the New York Daily News in 1995. [6] Currently, the mantle of beloved Italian restaurant at this corner has been taken up by Motorino, ranked by The Daily Meal as one of the 50 best pizza purveyors in the country.

Shop local to support the businesses currently at 508-518 Columbus Avenue: