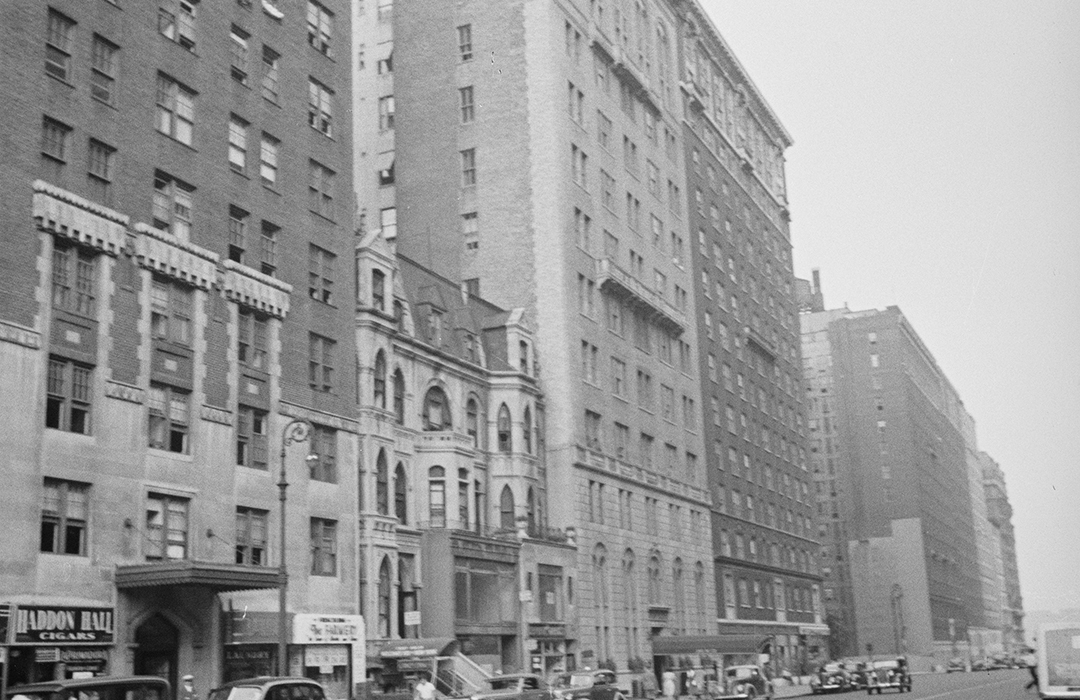 In 1924, the Frank & Frank Building Corporation demolished the four high-stooped houses at 262 through 270 West 72nd Street and laid plans for a modern apartment building to replace them.  The architectural firm of Schwartz & Gross received the commission.  While some other Jazz Age architects were designing apartment buildings in the sleek and popular Art Deco style, the firm turned to Colonial Revival for this project.

Completed the following year, its owners lured potential residents of the 78 apartments by claiming the building compared “favorably with Fifth and Park Avenue,” and boasted that the lobby was similar to the “foyers of the finest city hotels.”  The apartments ranged from 3 to five rooms, with “dining alcoves and real kitchens.”  Along the 72nd Street side were three stores.

Faced in Flemish bond red brick and trimmed in limestone and white marble, the building’s arched entrance sat below a dignified Georgian style, dentiled pediment.  Directly above was a balustraded marble pseudo balcony.  Another perched midway up the façade on both of the primary elevations.

Among the initial residents were Joseph C. Duryea, who operated a night club in Greenwich Village, and his actress wife, Helen D. Duryea.  Helen became suspicious of her husband shortly after they moved in.  She did some amateur private investigating and discovered he had another apartment which she had not known about.  The Daily News referred to the apartment at 177 Waverly Place as his “love nest.”

In court he testified that “while his wife displayed but little affection at home, she carried on flirtations with other men.”

She brought two witnesses to court on December 10, 1926 to testify on her behalf in her divorce hearing.  The Daily News reported they “corroborated her statement that instead of being at his cabaret in Greenwich Village, Duryea spent his time with her rival.”  Helen surprised the two of them there in February 1925, at which time Joseph “admitted his love for the other woman.”

Another couple having domestic problems around the same time were John J. Cahn, described by the Daily News as a “wealthy realty operator,” and his wife Ruth.  The situation became so tense that Ruth moved to the Hotel St. Andrew in 1927 and in October that year her husband filed for separation.  He cited “his wife’s refusal to have children and her inclination to flirt” as the basis for his complaint.

In court he testified that “while his wife displayed but little affection at home, she carried on flirtations with other men.”  Ruth demanded $150 weekly alimony (more than $2,000 today) and $75,000 to pay her legal fees.  Cahn countered that his wife “is well able to pay for her maintenance.”

Julius Gutman and his wife lived at 260 West End Avenue in 1930 with their divorced daughter, Metropolitan Opera soprano Nanette Guilford.  Nanette was known to the public as the “baby opera star.”  Nanette moved in when her 1928 marriage to Rumanian violinist Max Rosen “got on the wrong side of the ledger,” as the Daily News described it.  In her pending divorce suit, she contended that “two artists are too many in the same home.”

But Nanette Guilman was not in the newspapers on March 14, 1930 for her operatic acclaim, nor even for her well-publicized on-going divorce.  The Daily News somewhat cattily reported, “Even as Rudy Vallee was staggering to the banks with deposits, Nanette was in federal court yesterday with the sad story.”  She was there to file for bankruptcy, having accumulated debts of more than three-quarters of a million dollars in today’s money.  She claimed no assets. 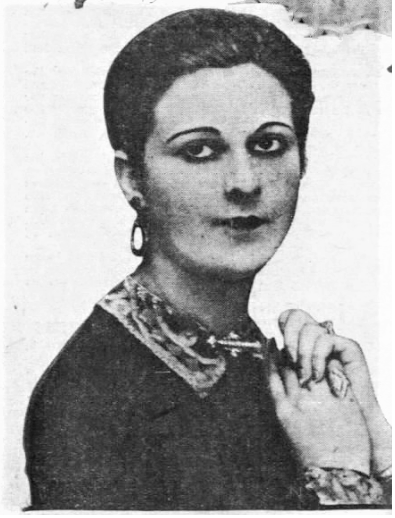 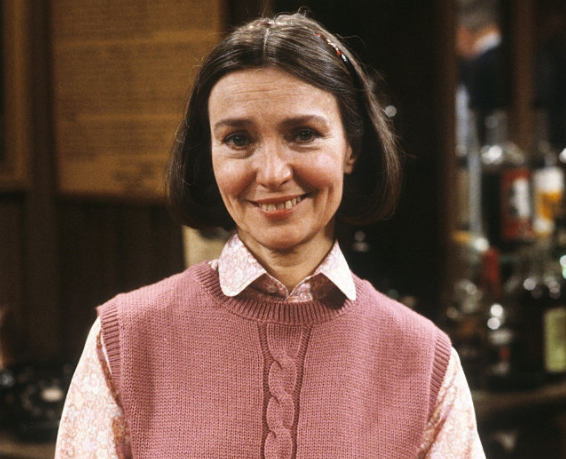 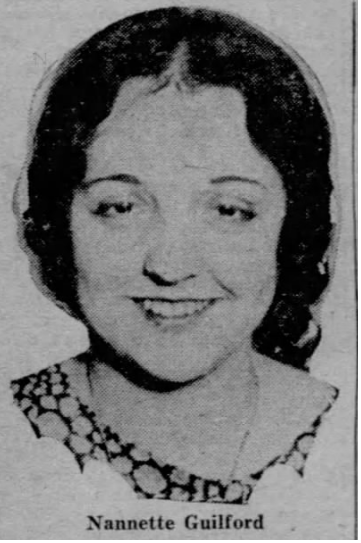 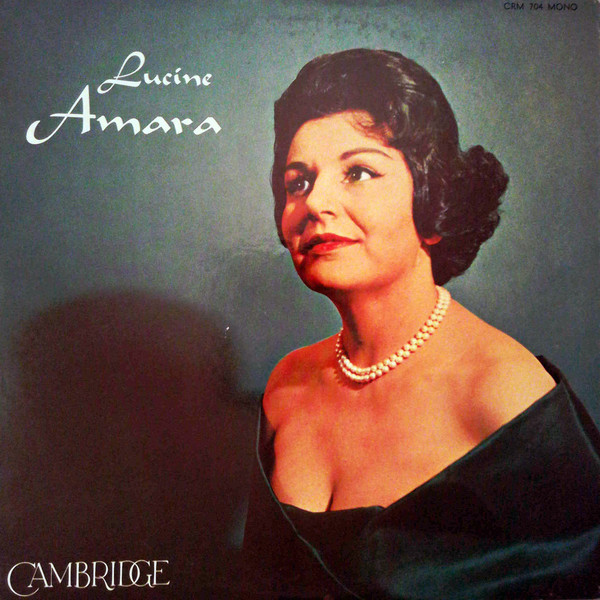 Ethel Lyons enjoyed an occasional night of playing cards with her lady friends in 1936.  The problem for police was that the women were playing poker for money, and gambling even in private homes was illegal.  On October 9 that year the Daily News began an article saying, “Our hard-berled cops turned out yesterday to be just a lot of suckers for a figurative four-card-flush bluff by a group of poker-playing hausfraus.”

The officers had raided “a luxurious apartment at 175 W. 79th Street,” where they found 20 women poker players.  But, said the article, “it doesn’t look as though there’ll be any trial today for nineteen of the twenty feminine gamblers.”  It went on to say that their agitation at being raided “proved to be a high-class brand of acting that showed the gals knew all the answers.”  All except, it seems, Ethel Lyons.  Before posting bail and being released, each of the prisoners gave her address.  But the police soon realized that only Ethel Lyons had provided a real one.

Also living here that year was Sonia Rosenberg, a partner with Gloria Morgan Vanderbilt in a dress shop on East 54th Street.  That summer Sonia and her husband went to Long Beach, Long Island.  When they returned to their hotel rooms on July 14, she discovered that burglars had stolen $1,100 in jewelry, closer to $20,300 in today’s money.

Jerome H. Hofheimer was an advertising display executive in 1943 when he had an apartment at 260 West End Avenue.  The bachelor seems to have much free time on his hands, which he filled by fabricating tiny period rooms complete to the most minute detail.  Ten of them were displayed in the Radio City Music Hall’s Grand Lounge in April that year.

“Our hard-berled cops turned out yesterday to be just a lot of suckers for a figurative four-card-flush bluff by a group of poker-playing hausfraus.”

The New York Sun said, “The rooms range from an early American country kitchen to a modernistic penthouse studio, and include a Gay Nineties tavern, a country store, a Southern antique shop, a living room, a dining room, and 1885 kitchen, a Colonial bedroom and an Italian room.”  Along with miniatures he collected world-wide, Hofheimer created some from commonplace items.  “The terrace doors with translucent grillwork in the penthouse were made from a plastic potato grater,” said the article, “the glass-brick windows were made from the cellophane filling of a vitamin pill box, and a map-globe was made from a ping-pong ball.”

Harry J. Terker’s apartment here was burglarized on January 31, 1950.  The thief got away with two fur coats and more than $10,000 in jewelry.  Robert McManus, alias Robert McLellan, was arrested less than two weeks later.  The Daily News reported on February 13 that he confessed “after more than 36 hours of questioning.”  On April 9, 1952, before this case came to trial, he was indicted in the theft of $428,000 in jewelry from Mrs. Maxine Moore Sanson’s home on East 50th Street.

In 1972, the Broadmoor Hand Laundry and Dry Cleaners occupied the store space at 264 West 72nd Street.  Sadly, after 41 years, Pier 72 restaurant in the corner space closed in December of 2020.