The $1.2 billion purchase closed the week of July 9, 2018 per the COMMERCIAL OBSERVER

Says Larry Silverstein: “I knew it was a magnificent piece of real estate that was worth buying for future development. [ABC] will stay in possession of the main campus—at 66th to 67th Streets on Columbus Avenue—for five years. At the end of those five years they will vacate and we can demolish the real estate and build a residential property. They have additional buildings that we’re also getting on West End Avenue at 65th to 67th Streets. The West End Avenue properties are different from the campus, and that real estate they will probably stay in possession of for three years. There we will develop in 2020 to 2021 and by 2024 we’ll have the residential buildings complete. The redevelopment of the main campus will take longer. We’re thinking multiple towers.”

Background: On April 6th, 2018, after 70 years in television, and nearly 40 headquartered on the Upper West Side, the COMMERCIAL OBSERVER and THE REAL DEAL reported that as part of the ABC-21st Century Fox merger, ABC parent company, the Walt Disney Company, solicited bids and Silverstein Properties is in contract to acquire their UWS campus.  The deal, reportedly in excess of $1 Billion, will leave many building sites in play on the Upper West Side.  On April 9th, 2018 GLOBE STREET reported that the sale includes 77 W. 66th Street and 47 W. 66th Street (see map and details below).  According to the New York Post, their intent appears to be to relocate to 4 Hudson Square.  Read more in THE NEW YORK TIMES.

The sale includes the buildings on the West 66th-West 67th Street blocks, but leaves out the First Battery Armory “ESPN” building on the south side of West 66th Street.

History: The American Broadcasting Company began as “NBC Blue”–an experimental subset of “NBC Red”–and went independent as a radio station in 1943 by government order.  ABC began television productions in 1948, and perennially ranked third out of the “Big Three” networks behind both Columbia Broadcasting System’s CBS and the National Broadcast Corporation’s NBC. In 1966, ABC set its headquarters at 1330 Avenue of the Americas, between 53rd and 54th Streets in an Emery Roth and Sons building.  After finally ascending to the top spot in the Nielsen Prime Time Rankings in 1976-77, ABC executives began plans to develop an Upper West Side campus.  ABC finally consolidated its headquarters on the UWS in 1989 with the opening of the 22-story L-shaped building at 77 West 66th Street. Read ABC’s own take on the evolution of their UWS footprint from their November 1986 employee newsletter, CAPITAL CITIES/ABC INK.

The areas outlined in RED in the map above indicate current and former ABC properties from their Columbus Ave/Central Park West Campus.  South of 66th Street is the former First Battery Armory, currently used by ESPN, that building was excluded from the sale package.  Everything in the upper area ringed in red from West 66th Street to West 67th Street was sold as part of the deal.  The Upper West Side has many zoning protections that apply depending on Historic District designation, Individual Landmark designation, contextual zoning and Special Purpose District.  Some of these apply to these properties.

In the map above, ORANGE denotes an individual landmark (the First Battery Armory at 56 West 66th Street).  For context, the GREEN area is a scenic landmark (Central Park), and blocks in GOLD are part of the Upper West Side/Central Park West Historic District.  This Historic District is comprised of hundreds of buildings.  Three of them are within ABC’s Campus.  These include:

Buildings within Historic Districts may be altered under certain circumstances within the Landmarks Preservation Commission’s Rules.  For example, often times a rooftop or rear yard addition is allowed, but with restrictions.  Demolitions within historic districts are very rare.  Demolition of Individual Landmarks that have not been structurally compromised are nearly unheard of.  Thus, the aforementioned addresses should be protected under the law.

The buildings owned by ABC which do not fall within the Upper West Side/Central Park West Historic District and are not individual landmarks are:

Thus far, no plans have been filed.  In addition to the ABC corporate headquarters, local affiliate WABC7 is onsite with all of its operations and Eyewitness News Broadcasts.  World News with David Muir, LIVE! with Kelly and Ryan, The View and some soap operas are also filmed on this block.  Relocating these productions will take time and planning.  Variety reports that ABC may be in a lease-back scenario for up to five years.

This block falls within the C4-7 zoning district which has an R-10 equivalent, and there are no contextual zoning height limitations which means there is potential for large-scale residential development.  This varies between side streets and avenue exposure.

Skip to the bottom of the page, past the WEST END AVENUE Campus to read through our blog updates below for more history on this critical zoning matter. 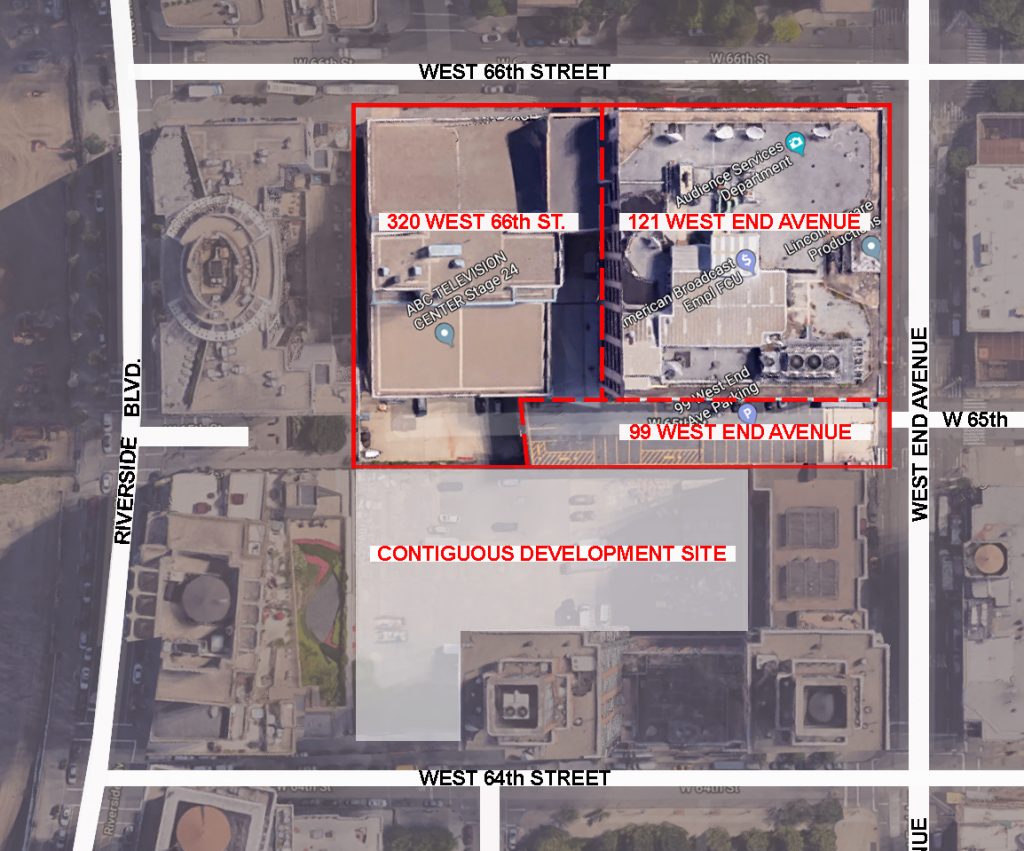 The areas outlined in RED in the map above indicate current and former ABC properties from their West End Avenue Campus.

Directly south of the studio buildings is a vacant lot listed as “Contiguous Development Site”.  This lot was held by Tishman Speyer, but a filing on 10/17/2018 indicates that this lot has transferred to Silverstein Galaxy Property Owner.  This lot is zoned C4-2F and has a potential for 165,172 square feet of development rights.  As of August 2019, this has been sold to Taconic Investment Partners.

The Upper West Side has many zoning protections that apply depending on Historic District designation, Individual Landmark designation, contextual zoning and Special Purpose District.  None of these apply to these properties.

Here you can create the content that will be used within the module.

The buildings owned by ABC are:

Combined, these sites have more than 588,000 square feet of available development rights.  Thus far, no plans have been filed.  Although ABC has a deal to lease-back its properties from Silverstein (now, Taconic) for up to five years, it is expected that the West End Avenue campus will be decanted first for re-development.  Since the initial sale to Silverstein went through, the footprint has expanded.  The map below outlines the areas now under Taconic Investment Partners Ownership: 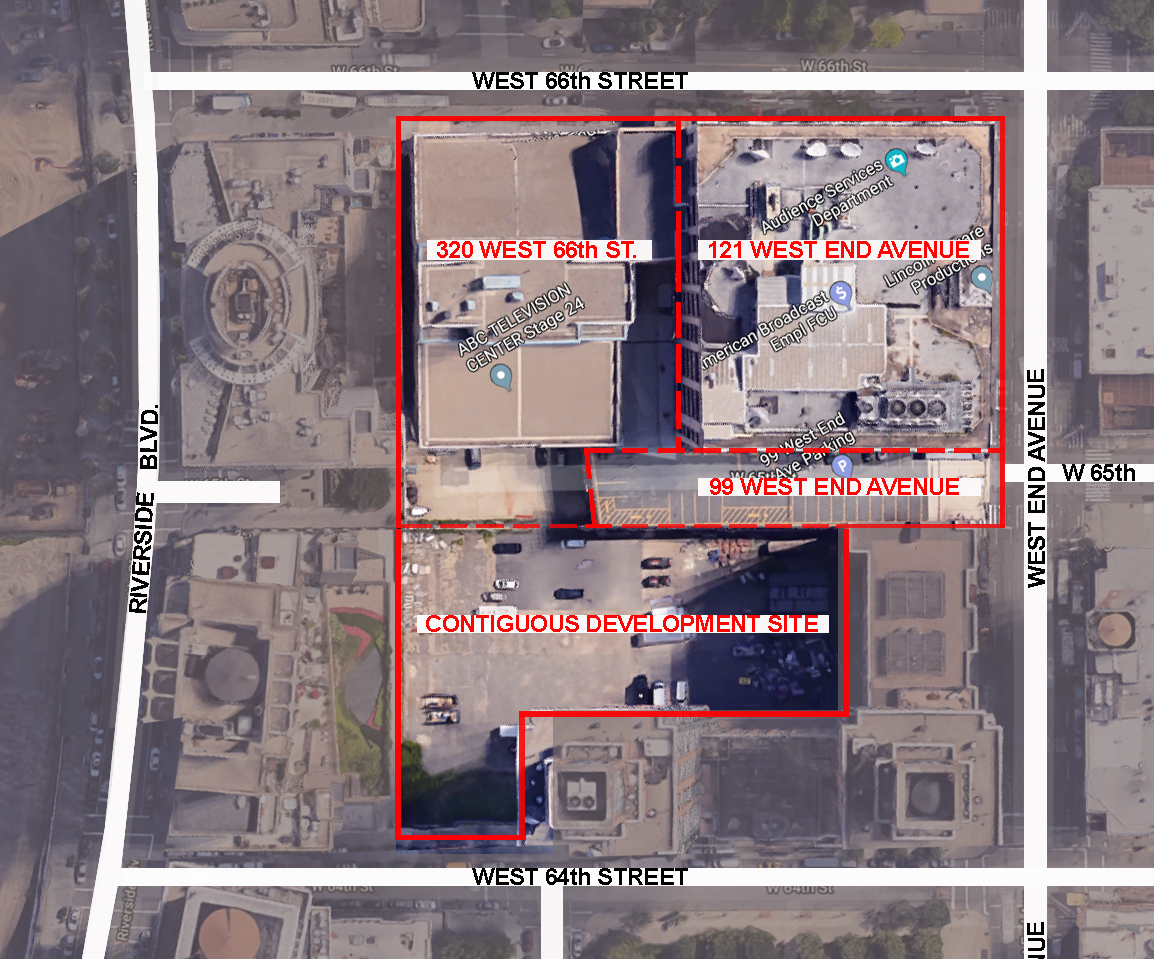 LANDMARK WEST! will keep this page updated with developments and additional information, as it becomes available.

GOTHAMIST is back (thankfully!) and reporting on some of the displacement from the ABC move to Hudson Square.  The casualty of note today is City Winery, which will be displaced from its flagship.  Per the City Winery website, their intent is: The core target audience...

The news picked up on our original reports from April.  Today's West Side Rag as well as The New York Times followed up about the sale of ABC's UWS holdings to Larry Silverstein.  The latest news: ABC is selling BOTH of its UWS campuses.  The one between West 66th and... 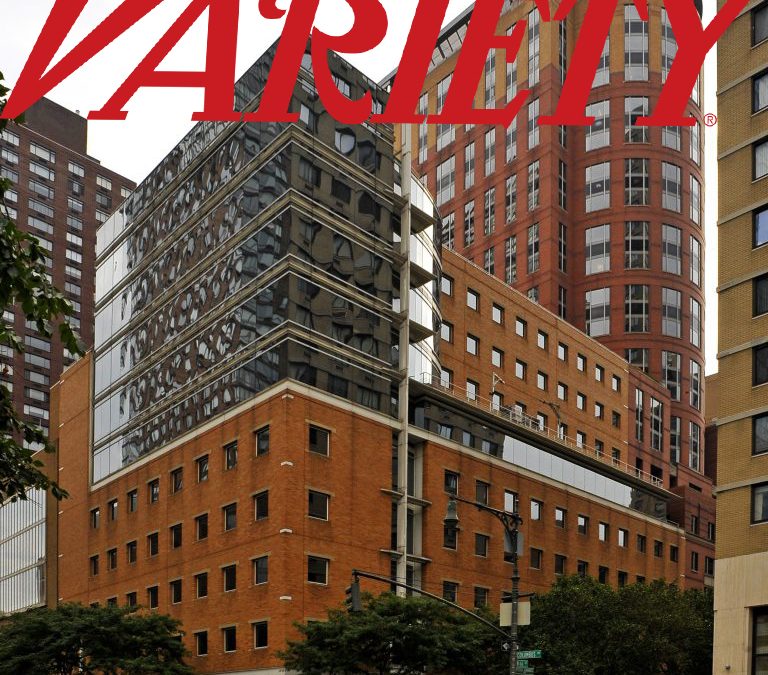 VARIETY reports that the sale of the American Broadcasting Company due to close this week (week of July 9th, 2018) will include a clause for ABC to lease-back space for up to five years.  Given the quick pace of events it would take any owner time to prepare new... 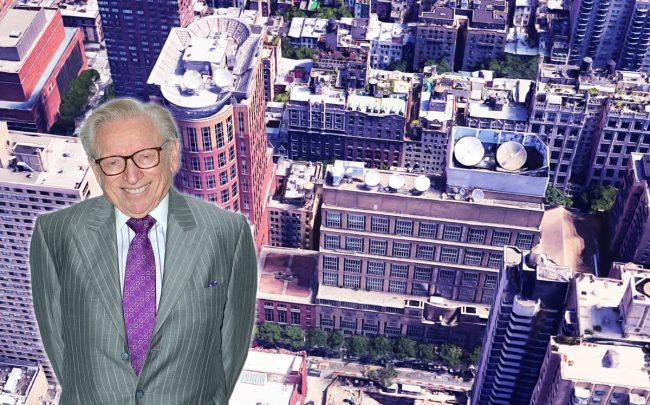 ABC deal to close next week!

The The Real Deal reports that Silverstein properties has attained $800M in loans from Deutsche Bank (which itself has been in the news lately) towards the over $1 billion price tag for his purchase of the 2.6 acre assembly of ABC properties on the Upper West Side.... 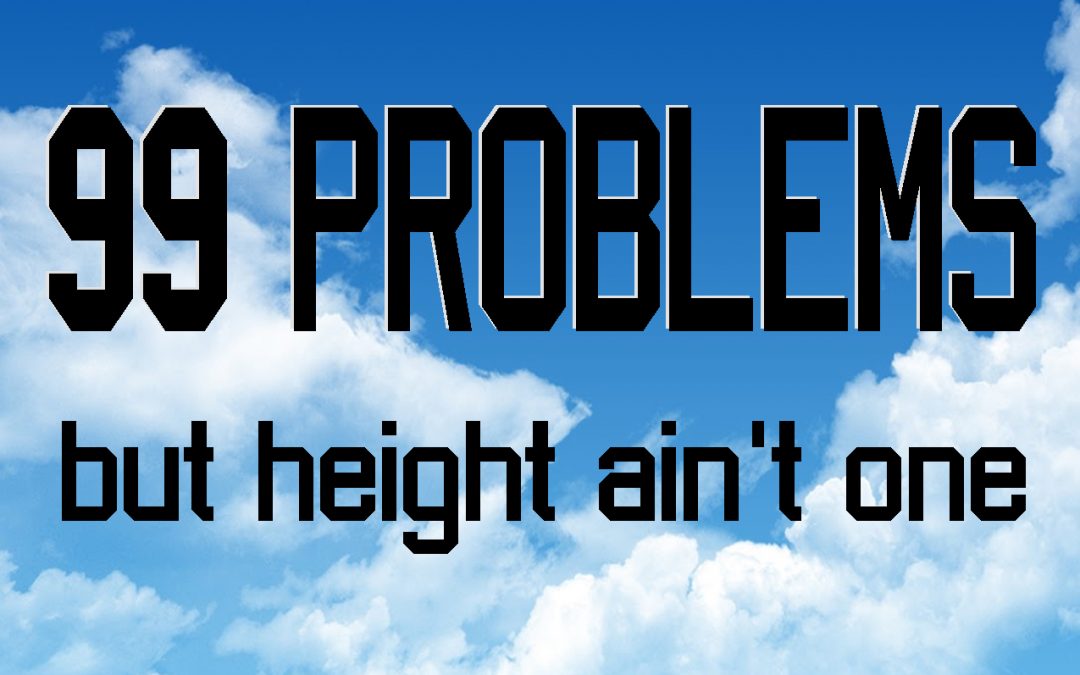 Call it the ultimate first world problem...only it's about being surpassed by the third world...literally.* In a media landscape dominated by children stuck in a cave, attacks on the free press and growing monopolies, it is always nice to turn to the real estate...