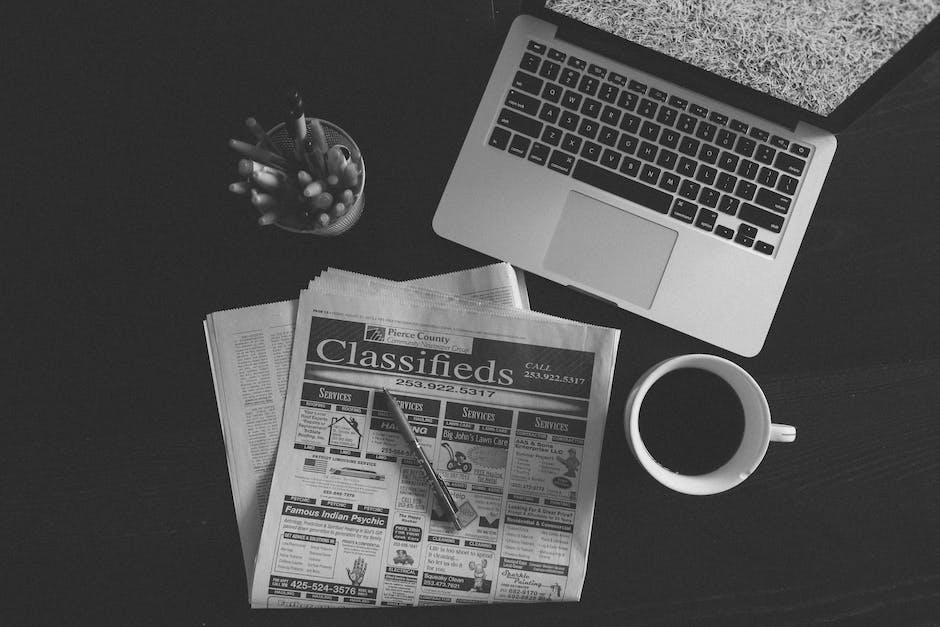 City Council Speaker: Next LPC Chair Should Have “A Record of Supporting Our City’s Historic Heritage”

In a letter to Mayor Bill de Blasio, New York City Council Speaker Corey Johnson has called for the next Landmarks Preservation Commission Chair to be someone with “strong preservation experience”.

The position has remained empty since previous chair Meenakshi Srinivasan stepped down in April, following public pushback to proposed rules changes. Since her departure, LPC Vice Chair Fred Bland has been acting as Chair.

The LPC has come under criticism, especially during the leadership of de Blasio-appointed Srinivasan, for being developer-friendly, rather than a staunch bastion of preservation. The Speaker’s letter called for the new chair to be someone with “a record of supporting our city’s historic heritage”.

You can learn more about Johnson’s statement here and follow LANDMARK WEST’s updates all the commissioners here.