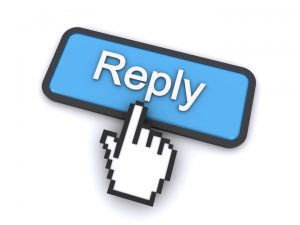 In conjunction with filing the Zoning Challenge against 36 West 66th Street, LANDMARK WEST! issued an automated letter (AVAILABLE HERE) titled “215′ of Nothing is NOT Okay!”

The automated email was prepared to ease communication between concerned residents and their representatives.  Since going live on September 10th, 2018, it has been mailed hundreds of times to elected representatives and city appointed officials that have various degrees of control over this district in the Upper West Side.

To-date, only one official has chosen to respond.

A full manifest of the recipients includes:

Fifty-one days later, we have received our first reply, from Senator Brad Hoylman, which reads as follows:

Thank you for writing to me about 36 West 66 Street, on the Upper West Side.

I share your concerns that this proposed development is inappropriate for the Lincoln Square Special District. In fact, from its inception, I have been working with my colleagues in pushing for a fair development proposal that is right for the neighborhood and will not tower over the surrounding buildings or the park. In 2017, I wrote to the President of Extell Development Corporation asking for transparency and honesty in their plans for development (attached). Most recently, I have written to the Department of Buildings in strong support of the zoning challenge filing (attached) and I also signed in support of the zoning challenge George James wrote and LANDMARK WEST! co-filed with 10 West 66th Street Corporation (attached).

Thanks again for writing to me about 36 West 66 Street. I hope we can stay in touch on this and other issues of mutual concern.

It is essential we engage our elected officials and let them know these are priorities for our neighborhood!